Brookfield Multiplex has kicked off works at the six-star, $568 million Crown Towers hotel in Burswood. 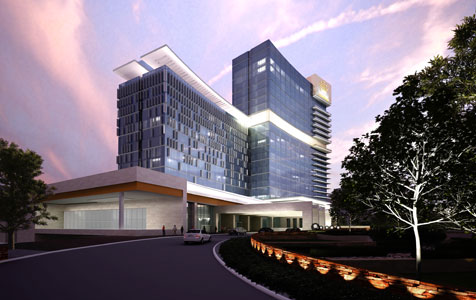 Brookfield Multiplex has kicked off works at the six-star, $568 million Crown Towers hotel in Burswood.

The hotel, which is due to be complete by late 2016, will comprise 500 rooms as well as restaurants, bars, a ballroom, a convention centre and private gaming salons.

Brookfield Multiplex regional managing director Chris Palandri said the start of major building works was a major milestone for the project, as well as Perth.

“Crown Perth resort is already a world-class destination and the addition of this new six-star hotel will take the precinct to a whole new level,” he said.

“The design and quality of the facilities we will be building are unlike anything experience in Perth before and will give new meaning to luxury accommodation in the city.”

The works would create more than 1,000 jobs, Mr Palandri said.

“It is providing a major boost for the construction industry in Perth and activity on site will only ramp up from here, hitting the peak around mid-2015 when fit-outs commence for facilities and guest rooms,’’ he said.

“This development will benefit the tourism industry in Western Australia and the community at large and we look forward to working with Brookfield Multiplex on this landmark project,” he said. 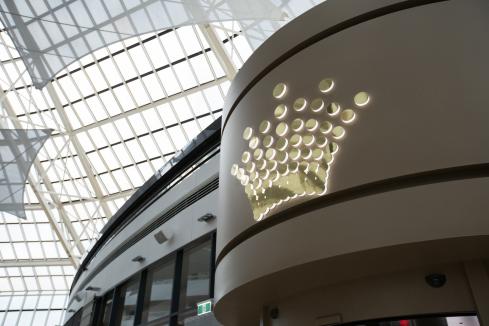