Brookfield Rail has changed its name to Arc Infrastructure as it looks to diversify its business beyond the state’s rail freight network into related assets like ports and intermodal terminals. 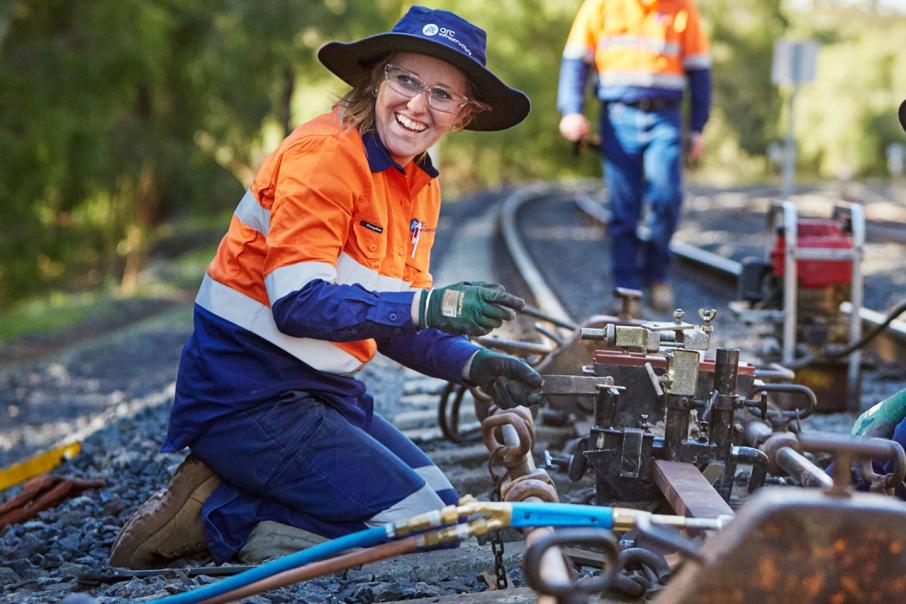 Brookfield Rail has changed its name to Arc Infrastructure as it looks to diversify its business beyond the state’s rail freight network into related assets like ports and intermodal terminals.

“I can categorically say that is not the case,” he told Business News.

“We’ve decided it’s a good time to change the name, to reflect not only who we are but what we want to become longer term.”

Mr Larsen said Brookfield globally was also clarifying the difference between its asset-owning companies, which will keep the group name, as opposed to its operating companies.

Another example of the latter was construction company Multiplex, which last year dropped Brookfield from its trading name but is still wholly owned by the Canadian group.

Examples could include hard infrastructure, such as ports, intermodal terminals and roads, with the proposed outer harbour development at Cockburn Sound potentially providing opportunities.

“We’d be interested in investing into infrastructure in an outer harbour development that facilitated the movement of freight, both containerised and bulk freight, and in particular how it connected in and worked with the railway.”

Mr Larsen said Brookfield, through its global operations, had the expertise and financial strength to support this strategy.

Brookfield is the 50 per cent owner of stevedoring company Patrick so that was not an area Arc would pursue.

Arc has already taken a small step towards diversifying, after reaching an agreement last year with property group Sirona Capital to assess development of an intermodal terminal at Bullsbrook.

Mr Larsen said Arc was a strong but simple name that was selected after consultation with many of the group’s 430 employees.

He said an arc was both a spark created when things connect, and part of a circle, which signified the companies practice of working with others.