Brookfield gets green light for $480m in Perth office projects

Perth’s next wave of CBD developments is taking shape, with Brookfield Property Partners’ plans to add an 8-storey office tower to a redeveloped Elizabeth Quay busport approved this week, and its $360 million riverside headquarters for Chevron also understood to have gotten the nod from planning authorities. 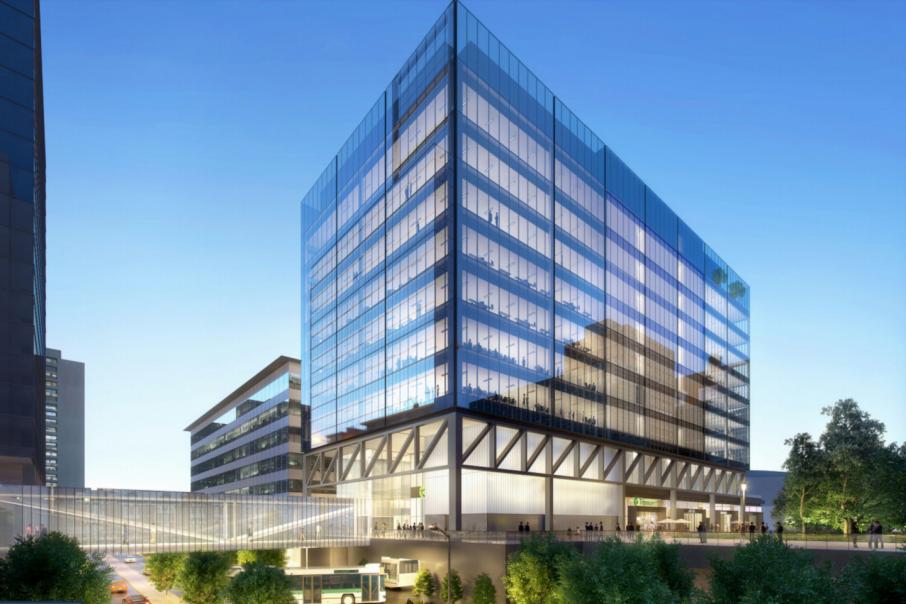 Perth’s next wave of CBD developments is taking shape, with Brookfield Property Partners’ plans to add an 8-storey office tower to a redeveloped Elizabeth Quay busport approved this week, and its riverside headquarters for Chevron also understood to have gotten the nod from planning authorities.

At the busport, Brookfield plans to add a Woods Bagot-designed 8-storey office tower to a redeveloped transit hall, end-of-trip facilities and a child-care centre at the podium level of the adjacent EY building.

The City of Perth Local Development Assessment Panel gave the $122 million plan the tick of approval on Monday.

Brookfield initially applied in October for planning approval, however, the DAP deferred its decision to initiate further discussions with the developer, WA state architect Geoffrey Warn, the Metropolitan Redevelopment Authority and the Public Transport Authority of WA regarding the building’s design.

Changes from Brookfield’s initial plan include redesigned retail tenancies, tweaks to pedestrian connections for the bus station transit hall and alfresco seating to be provided in a newly-landscaped plaza.

Also on Monday, the MRA is understood to have approved Brookfield’s proposal to build a 30-level office tower at Elizabeth Quay on behalf of oil and gas giant Chevron.

Earlier this year, Brookfield entered a heads of agreement with Chevron to develop the 52,000 square metre tower, which will be located on the corner of The Esplanade and Barrack Street.

The MRA’s board met on Monday to consider the project. 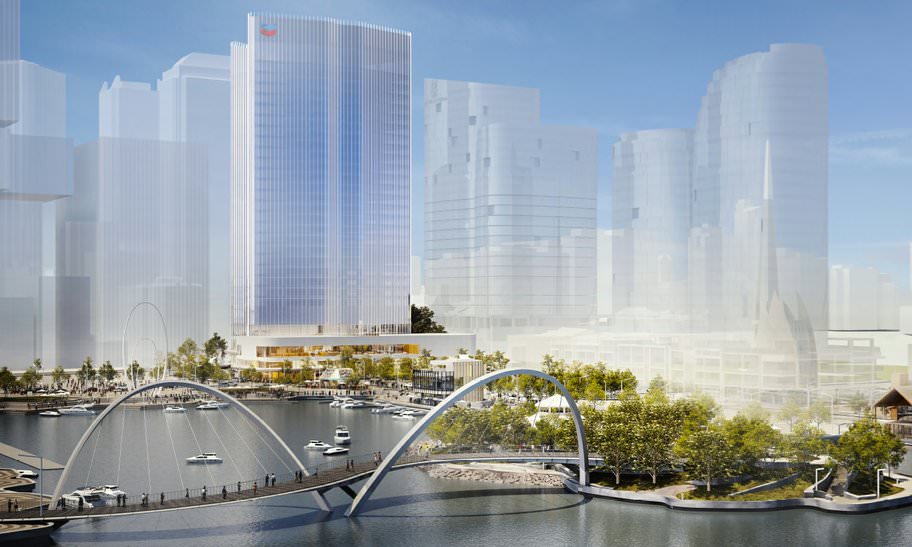 An architect's rendering of the Chevron headquarters proposal. Image: MRA

Brookfield and MRA spokespeople said they were unable to comment on the proposal.

The project approvals mark a shift of cycle in Perth commercial property, with new developments grinding to a halt in recent years as the city’s office vacancy rate peaked at around 22 per cent in 2016.

Commercial agents in 2018 have reported a growing scarcity of premium space in Perth’s CBD, particularly for large contiguous tenancies in A-grade buildings, potentially sparking a new wave of office development.

The last new office building to be built in the CBD was Woodside Petroleum’s headquarters at Capital Square, developed by Malaysian group AAIG.

Construction at Capital Square was completed last year, while Woodside has shifted from its former home, the Dexus-owned 240 St Georges Terrace. 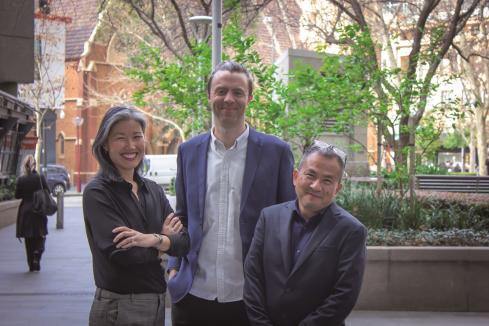