Brookfield has celebrated the start of building work at Chevron's new $360 million headquarters at Elizabeth Quay by unveiling an investment partner in the landmark project. 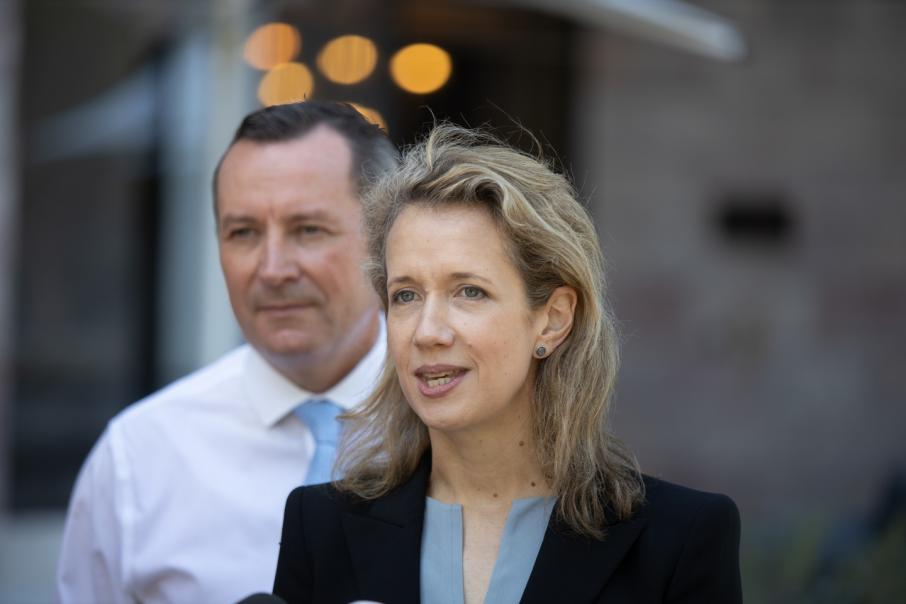 Sophie Fallman and Mark McGowan both said the development was an expression of confidence in Perth property. Photo: Gabriel Oliveira

Brookfield has celebrated the start of building work at Chevron's new $360 million headquarters at Elizabeth Quay by unveiling an investment partner in the landmark project.

Premier Mark McGowan was on hand to turn the sod for One The Esplanade with senior management from Brookfield, its building partner Multiplex and Chevron, saying it was an indication of rising confidence in the Western Australian economy.

Commercial terms were not disclosed, while the transaction is expected to settle next month.

“We ran a public process with our brokers JLL and Cushman & Wakefield over 2019, which saw very strong interest in the offering from a number of parties, both domestic and international.

“It demonstrates a couple of things, the confidence in the WA economy, and the quality of an investment proposition such as this with a long-term lease to a really great tenant.

Designed by architecture group HASSELL, the 57,000 square metre office tower is expected to be one of the city’s most advanced buildings, rivalling the last major commercial building completed in Perth – fellow oil and gas major Woodside Petroleum’s Mia Yellagonga, which was finished in 2017. One The Esplanade is expected to significantly enhance the amenity of Elizabeth Quay. Image: Brookfield

Chevron will take up around 42,000sqm of available floor space in the tower under a 15-year lease.

“Given the quality of the building and the location down here we have already seen very strong demand for the residual space so we expect that will be very well received by the Perth market,” she said.

Multiplex WA regional managing director Chris Palandri said the project would be a significant boost for local subcontractors as well as Multiplex.

He said Multiplex would continue a long-running partnership with the Wirrpanda Foundation and Skill Hire to create indigenous employment opportunities at One The Esplanade.

“We anticipate that over 98 per cent of all the subcontractors and construction workers will come from Western Australia,” Mr Palandri said.

“This will be a very WA project.

“We think that peak numbers on site will end up at around 750, and overall there could be in the order of about 4,000 people that touch this site or work on this site in the journey of its delivery.”

As well as room for up to 3,000 workers, One The Esplanade will feature retail space, food and beverage outlets, a gym and childcare facilities.

Design work was undertaken in collaboration with the traditional owners of the land on which the building will sit, the Whadjuk people, with their culture to be represented in landscaping and public art.

Chevron Australia managing director Al Williams said the oil and gas giant had been careful to focus on the indigenous history of the land on which the building would sit.

“I would like to thank Barry McGuire for his support in working with the Whadjuk group and looking at how we can go about creating a collaborative spirit in the overall development of this particular location and that’s the heart of this particular project,” he said.

“When we came together for a cleansing ceremony late last year, one of the things we took the opportunity to do was reflect on the history of this land, which was a meeting place for the Nyoongar nation.

“It’s been a place where they have greeted other Aboriginal nations, where they sang songs and told stories of the history of the Whadjuk people.

“So as you think about this project going forward, today we are taking that next step where we are looking at realising a new meeting place, which will soon be an iconic fixture here in Perth which is continuing the legacy of this land, where we will continue to meet people from around the world, and continue to promote the people and the prosperity of Perth.” 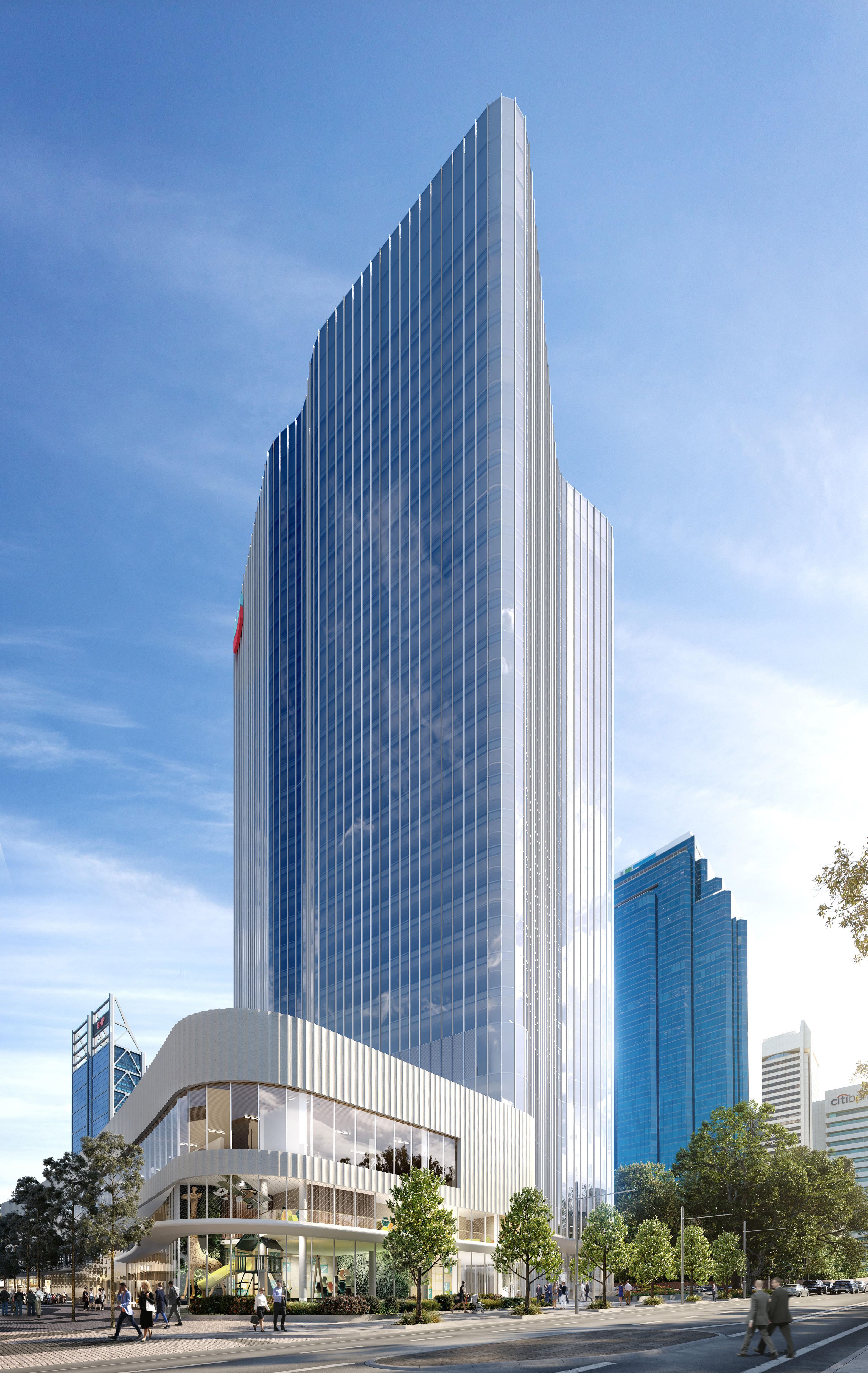