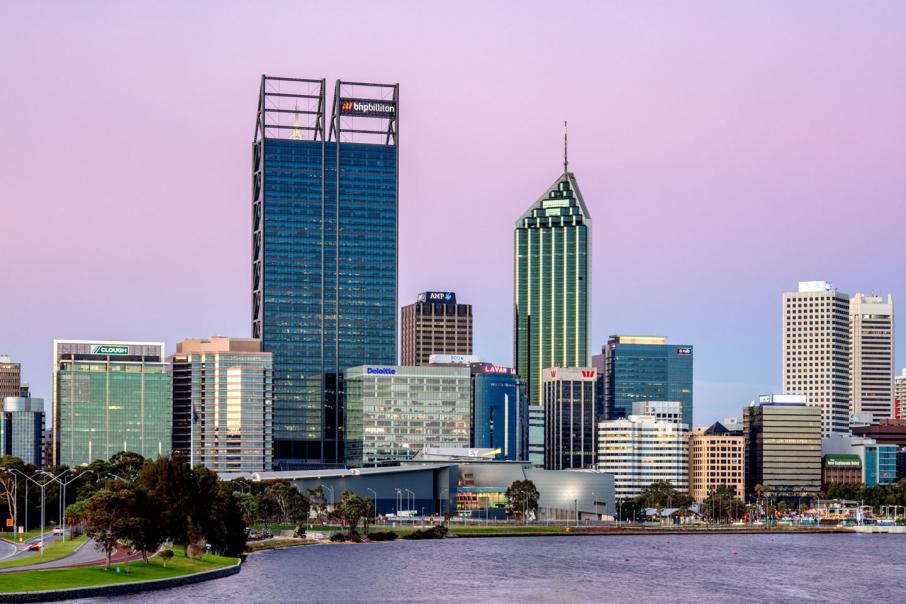 Banking giant Westpac has been confirmed as the newest tenant for Brookfield Place Tower 2, as one of the city’s newest office towers moves towards full occupancy.

Earlier this year, Charter Hall put Westpac’s current headquarters up for sale, with an expressions of interest campaign to close by the end of the month.

Speculation that Westpac was on the verge of moving first surfaced midway through last year, with Brookfield Place Tower 2 firming as likely destination by December.

A building application was lodged earlier this month for to fit out Gilbert + Tobin’s 1,400sqm of space on level 16, valued at $4.2 million.

Brookfield said the new tenants would move in by the end of the year, while a further 1,000sqm was currently under offer.

“It has been a positive reinforcement of the demand for premium space in a challenging leasing environment and it is an encouraging sign for the Perth CBD office market,” Mr Poljak said.

Brookfield Place Tower  2 was officially opened in November 2015, while other tenants include Deloitte, Wesfarmers and Corrs Chambers Westgarth.