Brookfield Properties is aiming to significantly scale back the use of single-use plastics at its Perth and Sydney locations in the coming year. 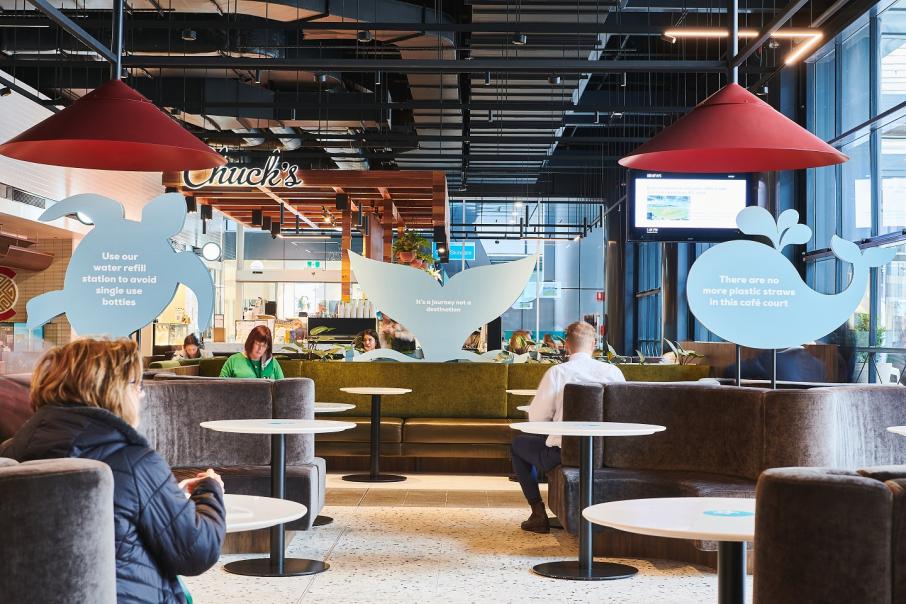 Brookfield Place has 568m2 leased to fashion retailers and is home to five. Photo: Supplied

Brookfield Properties is aiming to significantly scale back the use of single-use plastics at its Perth and Sydney locations in the coming year.

That’s as part of a nationwide program by the property asset manager to avoid using almost 1 million single-use plastics across its locations’ common areas in the next 12 months.

Products that are set to be removed as part of the program include food packaging, as well as plastic straws, bags and cutlery.

Alison Beamish, Brookfield’s state manager, said the company had been overwhelmed by positive responses from retailers based out of Brookfield Place.

She estimated they would avoid using more than 700,000 single-use plastics this year.

“That’s a huge saving for our environment and we’re only just getting started,” she said.

“We have also audited our base building here at Brookfield Place ... to identify avoidable single use plastics.

“As a result, we have replaced or removed a further six products from our base building areas which we estimate will result in the avoidance of more than 500,000 items of single use plastics in the first year of our program.”

Brookfield Place has 568m2 leased to fashion retailers, per Data & Insights, and is home to five, being: Anna Thomas; Daniel Hechter; MJ Bale; Montblanc; Rhodes & Beckett, and; The Horologist. 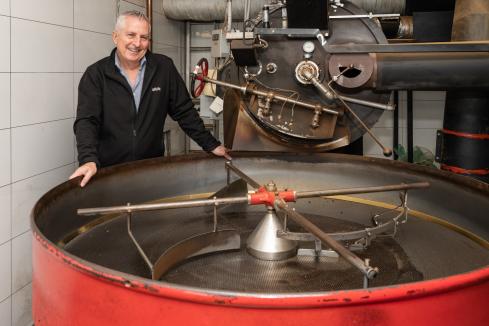 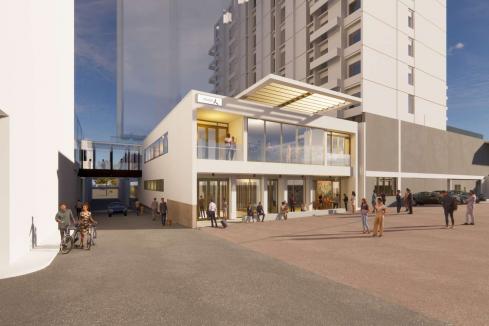