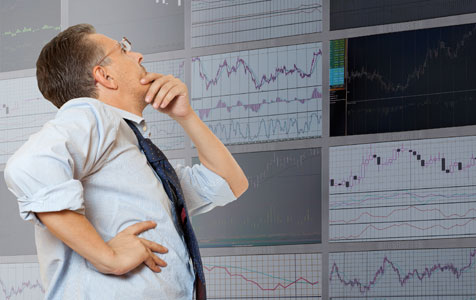 WESTERN Australian stockbrokers CPS Securities and Indian Ocean Capital have agreed to merge to create the ninth biggest stockbroking operation in the state.

CPS Capital Group, as the merged entity will be called, will share directors from both of its parent firms – Jason Peterson and Tony Cunningham from CPS Securities, and Gary Castledine and Andrew Wilson from Indian Ocean Capital.

CPS Securities and Indian Ocean Capital are currently ranked at number 12 and 13 respectively on the Business News list of Stockbrokers in WA.

The merged entity will have 20 client advisers in WA, ranking it below State One Stockbroking at number eight with 22 advisers.

The move leapfrogs CPS Capital Group over RBS Morgans, Argonaut Capital and Alto Capital, which will all move down one position on the Book of Lists.

Thirteen administrative and compliance team members in the Perth office, and nine marketing and accounts staff in the company's office in Mongolia, will support advisers at the merged group.

The firm says it plans to grow its advisory team and add a dedicated research offering in the next few months.

"It's a very exciting time for our clients and staff, as both companies bring a wealth of experience and expertise to the table, which when combined cement our position as a significant stockbroking and corporate advisory business in WA," he said.

"The merger was agreed as both entities individually and collectively saw the opportunities being created in the current market, and given the synergies between the two firms saw that increased scale would enable them as a combined entity to take advantage of these opportunities."

The new firm will use its increased scale and global reach offer stock brokering and corporate advisory services domestically and internationally, with a particular focus on the resources and junior-mid cap section of the market, Mr Cunningham said.

Patersons Securities remains the biggest broker in town with 116 advisers across eight offices. It also has 11 offices interstate.

With research by Kirat Kaur