Brokers hit back over fee claims

Western Australian financial advisers and stockbrokers have dismissed a report that found public-listed companies were paying nearly 50 per cent too much to raise capital. 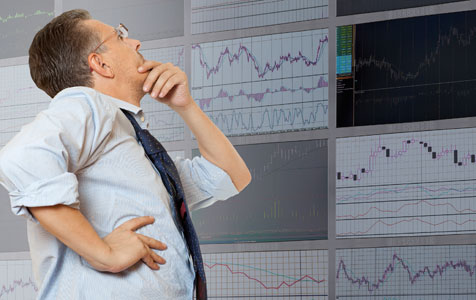 Western Australian financial advisers and stockbrokers have dismissed a report that claimed public listed companies were paying nearly 50 per cent too much to raise capital.

The Australian Council of Superannuation Investors placed a theoretical benchmark value on the risk borne by underwriters and compared this with the fees charged on 63 underwritten rights issues by ASX300 companies between 2010 and 2012.

The report found the public-listed companies paid an average of 46 per cent more than the benchmark value of the risk assumed by the underwriter, which equates to an additional $2.7 million per raising.

The report also noted that, despite innovations reducing the time required to complete a rights issue, underwriting fees were 60 per cent higher than 20 years ago.

ACSI chief executive Gordon Hagart said listed companies were also likely to be paying too much for underwritten share placements, however ASX rules did not require the fees for this type of capital raising to be disclosed.

“That means that is very difficult for investors to determine whether the fees paid during placements have delivered value for money,” Mr Hagart said.

Several Perth-based stockbrokers and financial advisers told Business News the commissions charged in Australia were considerably less than those charged in most other jurisdictions, such as North America.

A market analyst, who spoke on condition of anonymity, said the data was outdated and taken at a time when the financial sector was much stronger.

He said the majority of corporate advisory and stockbroking firms had failed to make a profit last year.

Another analyst, who also wished to remain unnamed, noted that technology had expedited the capital raising process over the past two decades but said the level of compliance and regulatory requirements had exponentially increased in the same time, taking up more resources.

Argonaut Securities managing director Eddie Rigg said the fees had to be put into context.

“The capital raising cost is not the cost to assist in the raising for one week. What it involves is paying for the year or two years beforehand for all the research we do,” he said, adding costs included promotion, roadshows, site visits and liaising with institutional investors.

“And then looking after that stock for the next one or two years (once the raising is completed).”

The ACSI report called on company directors to have a better understanding of underwriters’ fees, and for investors to be more assertive in questioning a company’s underwriter selection and fee negotiation process.