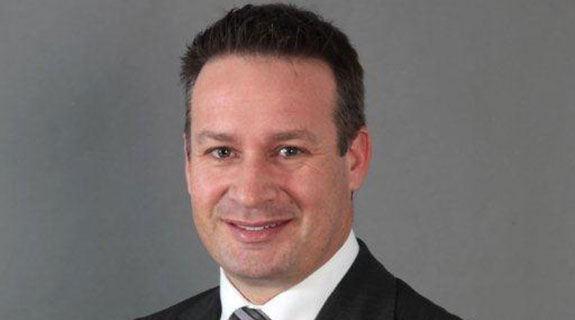 Andrew Broad has returned to Ausdrill as chief operating officer.

Mr Broad, who served as managing director of VDM between 2012 and 2013, was previously employed at Ausdrill for 18 years in senior management positions, including general manager Australian operations, general manager strategic development, and even chief operating officer of some of the company’s Australian and international businesses.

He was also previously chief executive of local company Enerdrill.

Ausdrill chief executive Ron Sayers said he was pleased to welcome Mr Broad back to the company.

“Andrew has a strong understanding of Ausdrill’s business and the markets Ausdrill operates in, and I believe he will make a significant contribution to the Ausdrill group,” Mr Sayers said.

Mr Coates, who previously served as executive general manager and director of Rock Australia Mining and Civil, will start in his new role immediately.

Mr Broad will take on his new role in mid-August.

“We believe the combination of these two appointments is an important step in providing strong leadership and strategic direction for the company going forward,” Mr Sayers said.