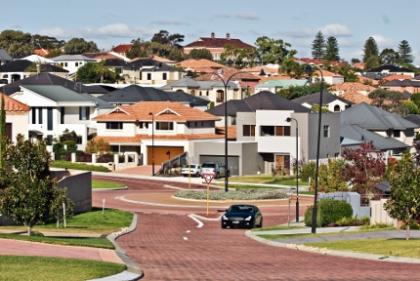 Across capital cities, home prices fell four per cent in the year to October, led by an eight per cent slump in the Queensland capital.

Additionally, home prices in regional areas fell 3.4 per cent on a seasonally-adjusted basis, according to RP Data’s report.

Sydney was relatively steady, with a 1.1 per cent loss of value.

All capital city home prices also fell in the month of October, except Sydney, which was unchanged. Canberra and Hobart also added 1.6 per cent and 3.1 per cent, respectively, although Hobart's data was based on the final September results.

"The combination of lower interest rates, cheaper homes, and rising incomes is generating a welcome boost to housing affordability, particularly in those markets where value falls have been more significant," RP Data director of research Tim Lawless said in a statement.