OPINION: It pays to keep on top of developments in the tech sector. 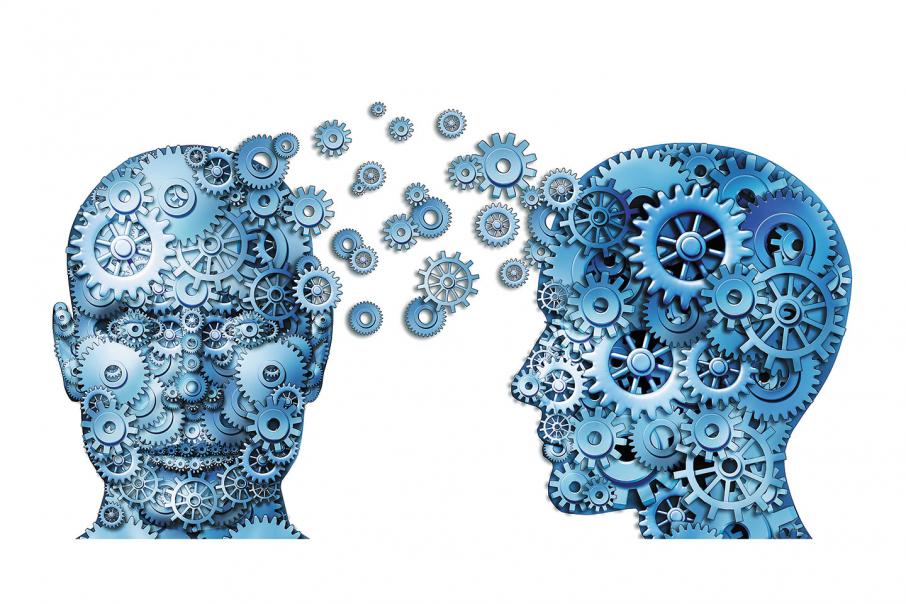 Advances in machine learning will change how some jobs are done. Photo: Stockphoto

OPINION: It pays to keep on top of developments in the tech sector.

We're at an interesting point in the development of several technologies, so, to keep Business News readers up to date with what is going on, here’s a brief rundown of what’s hot and what’s not at the moment.

Consumers spend vast amounts of time on a very small number of apps. The Apple app store is being shunned by new projects (too many bad apps on there, too limiting, too expensive). Android’s app store is better, but Android users spend almost no money on apps.

The only business model that seems to be working for apps is IAP (In-App Purchases). The apps getting this to work well are mostly games, aimed at the youth market.

There is a plethora of VR projects going on now, and headsets are starting to come down in price. The next year will tell whether VR will take off into the mass market or remain in a gaming niche; there are still problems with the technology, but they may not be critical.

The Hololens is the current standard bearer for this category. It is available as a developer kit at the moment, so about two years behind VR headset progress. The category suffers from the negative opinions of the Google Glass experiment, but has more potential for non-game applications than VR. AR will change our world, but not for another five years or so.

Bitcoin dramatically passed the gold price last month, a development that would have been scoffed at five years ago. Blockchains are being used for interesting commercial developments right now. There is a huge number of experimental applications, but nothing that compares to Bitcoin’s success, yet. There are still problems with the tech, but it is increasingly becoming a tool in the tech toolkit, rather than a novelty item.

Applications based on machine learning are poised to make dents in many areas of professional life in the next few years. Frameworks that simplify the development of machine-learning applications are appearing, and data sets for training applications are becoming abundant. Taxi drivers, lawyers, health professionals and computer programmers are among the potential targets for a ML application. Tech pundits predict this to be the next disruptive tech revolution over the next 10 to 20 years.

This is the new ‘hotness’ in customer interaction. Chatbots interact in pseudo-conversations with humans via messenger (or other chat services). A lot of businesses are experimenting with them at the moment, and finding considerable success. The next few years will discover what chatbots can, and cannot, be used for, and establish the UX norms for the medium. There is an opportunity here while the medium is relatively new, though.

A couple of years ago, drones were tipped to be the new mobile. Everyone would need a drone (although no-one quite knew why). Now, the bubble has burst. Drones are a novelty gift item, $25.99 at the local Red Dot – useful for professional photographers, a toy for everyone else.

A large minority of the population has a smart watch or fitness trackers, but fewer wear it regularly. Even fewer people actually use their device for anything that their phone doesn’t do better. The need to tether them to the phone killed most of the gains from wearing them. This could still change.

Making everyday things smarter by connecting them to the internet. The concept has been hugely marred by security scares and problems. Cheap manufactured goods with poorly implemented security have been hacked by criminals and used for all sorts of purposes. Despite this, sales are going well, and increasingly we expect our TV or our security cameras to be connected to the wifi.

Nowhere near reaching the massive expectations of ‘distributed manufacturing’, but solidly doing things better, cheaper, every year. 3D printing is more of a hobbyist tool than a consumer product, and that probably won’t change. But it is a very useful tool with wide adoption, and so a decent market.

Still struggling to solve massive technical problems. But it has the potential to completely disrupt cryptography, which is all based on the difficulty of finding prime factors for large numbers – a task that quantum computers can do easily. If the technical challenges are overcome, nothing remains secret. Bitcoin and online banking will die.

Perth startups are actively engaged in developing businesses around most of these technologies. A Perth startup could be the next global category killer for any of them, because none of them depends on geography. This is the excitement of working in tech startups.