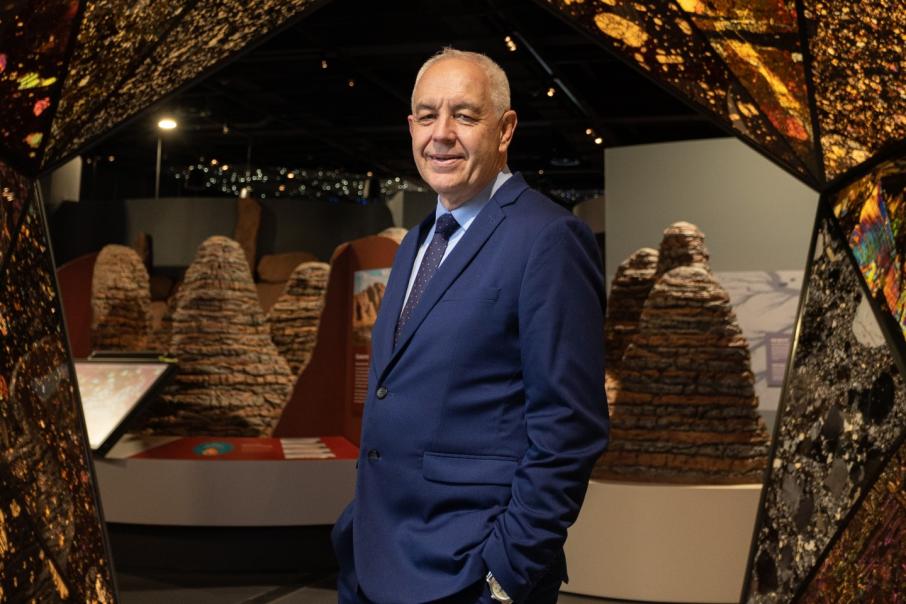 Alec Coles hopes the people of Perth will be proud of the new museum. Photo: Gabriel Oliveira

Fossils of live-born invertebrates from 370 million years ago, Aboriginal Dreamtime stories explaining the origins of the universe, and a small piece of the moon will be among the many attractions at Perth’s new museum.

The $400 million project, WA Museum Boola Bardip, is set to open later this month after nearly a decade of planning.

The project is arriving on time and on budget, with Multiplex having started the build in 2016.

Only people who won tickets in a special ballot will be able to visit during the first nine days, starting from November 21, with the general public able to book tickets from November 30. 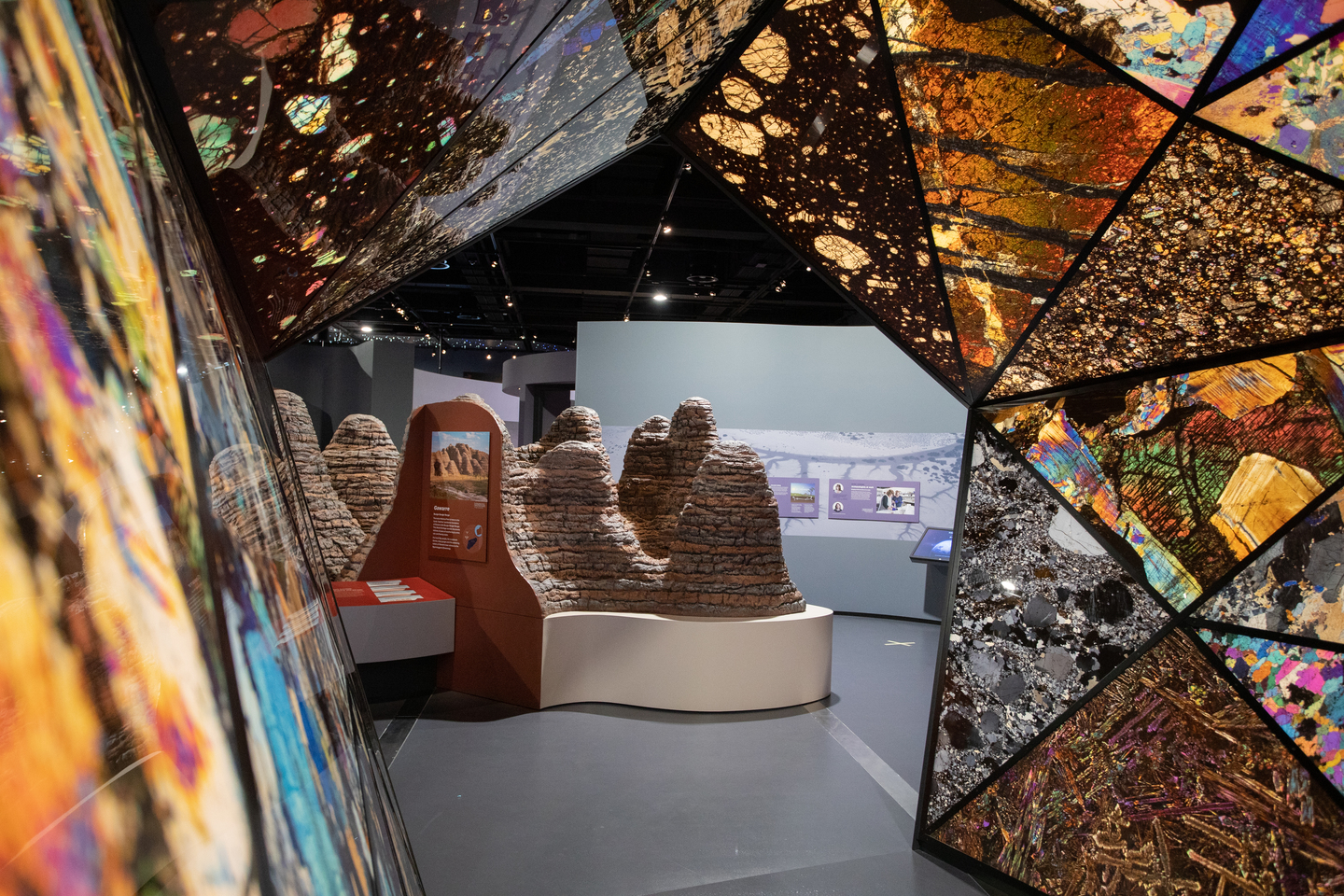 “We have created something, I hope, that the people of Perth and Western Australia will be really proud of,” Mr Coles said.

WA Museum staff consulted with 54,000 people during the planning stages, collating their views, opinions, and stories of life in WA.

“I don’t think anybody has done more consultation on an issue like this before,” he said.

Rather than structuring the museum in a traditional format, Mr Coles said each gallery was multidisciplinary.

“It is holistic because … the world isn’t organised the way museum curators organise their collections, so we try and present it as it is,” he said. 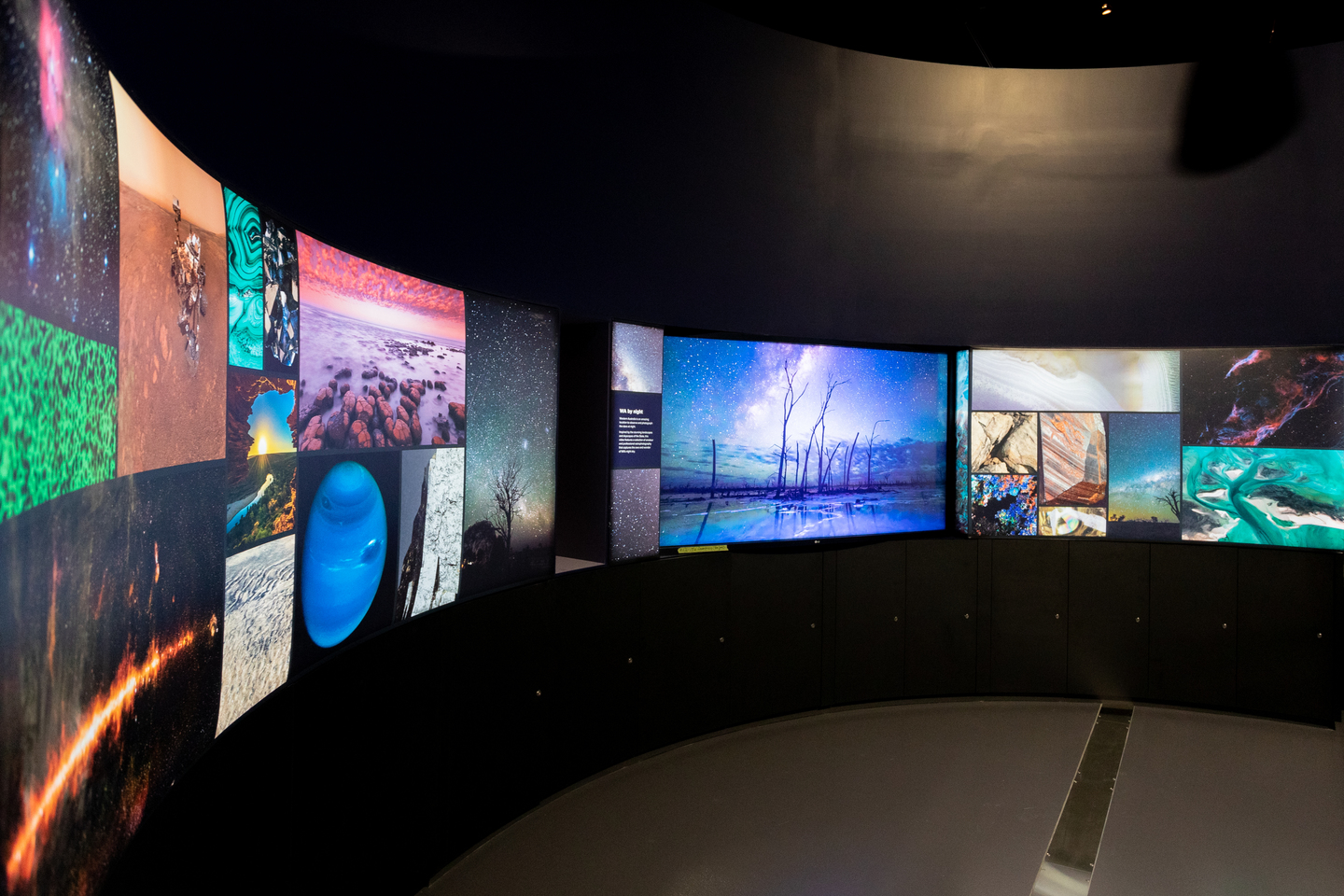 Ngalang Koort Boodja Wirn, meaning ‘our heart, country, spirit’, is the first gallery people will encounter when they enter the museum.

The gallery celebrates Aboriginal and Torres Strait Islander people and does not shy away from difficult issues around race relations.

The Wildlife gallery is closer to a traditional gallery and features terrestrial and marine habitats around the world, including the head of a 20-metre megalodon, which is made from fossil shell modelled from teeth found in the Cape Ranges. 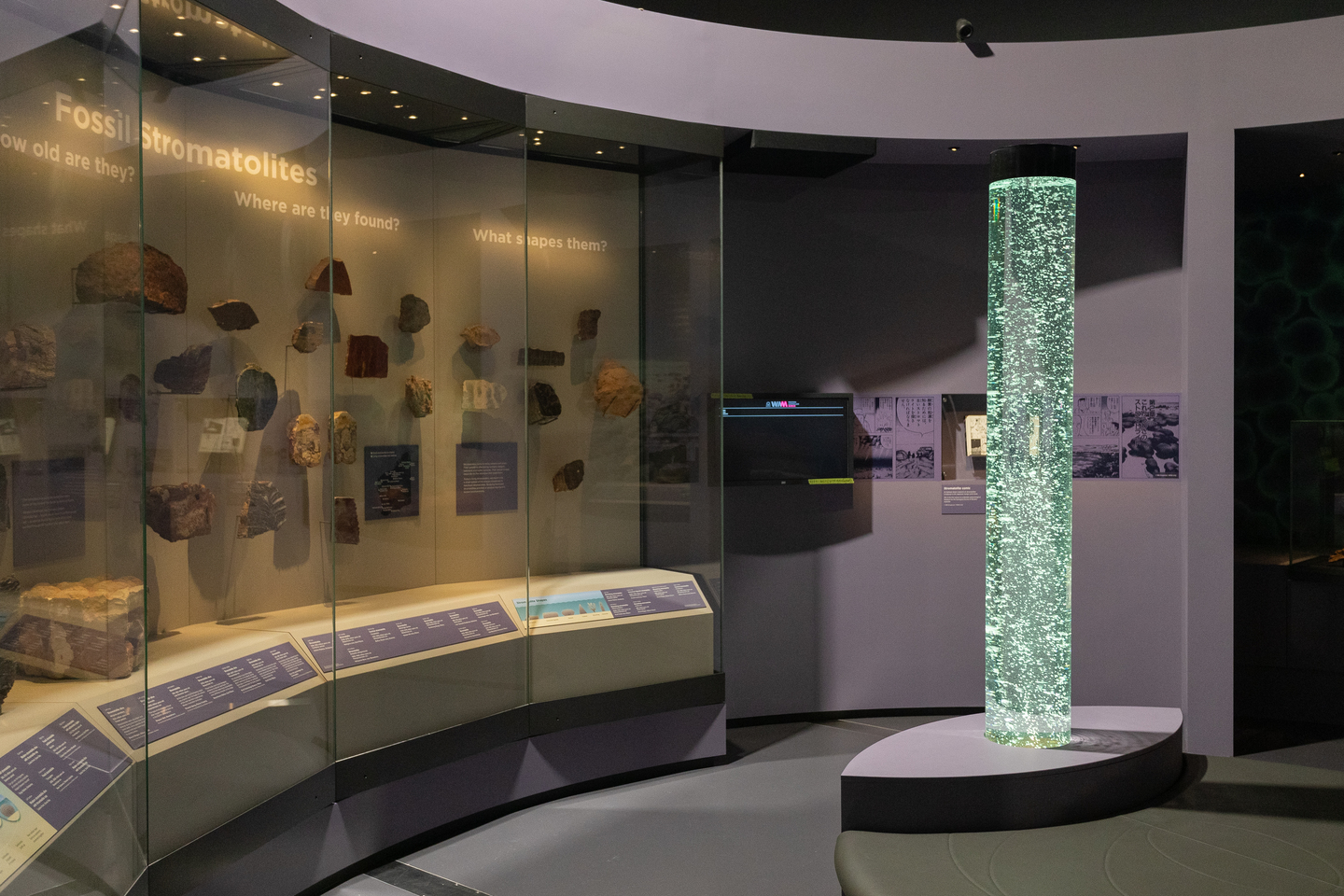 The Changes gallery will explore the human impact on the environment, while Origins will tell people about the beginnings of the universe from a scientific perspective but will also incorporate Dreamtime stories. 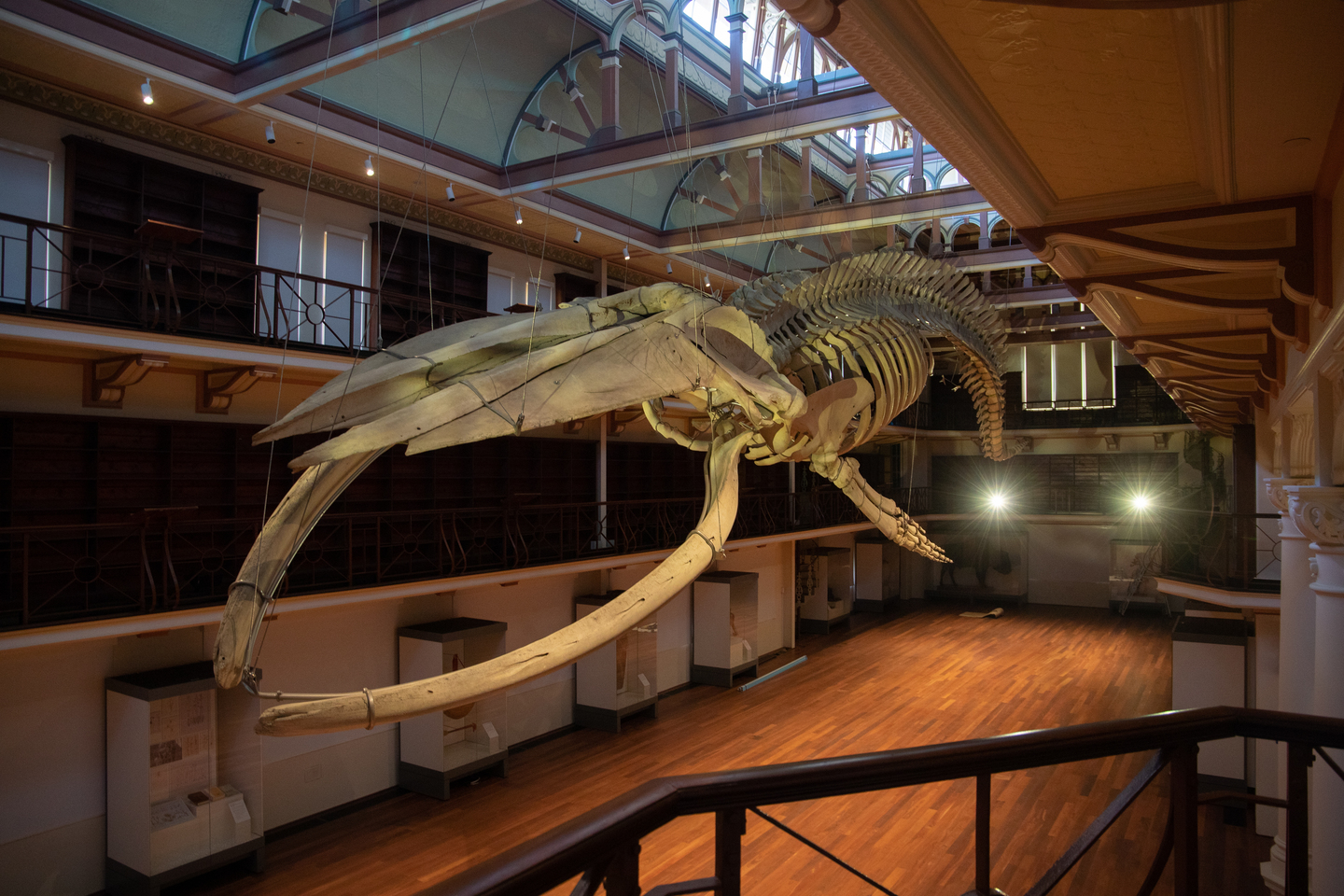 Connections discusses WA’s place in the world and how the state relates internationally through stories of migration and the first diasporas, while the Reflections gallery examines the everyday life of Western Australians through sport, arts and culture, home life and work.

The Innovations gallery explores how people have innovated over time, from the design and manufacture of tools to driverless trucks and trains, and Nobel Prize winners.

On Monday morning, the state government announced the first major exhibition at the museum would be Songlines: Tracking the Seven Sisters, which will feature more than 300 paintings and multimedia documenting the story of the Seven Sisters travelling across Australia from Roebourne to the Aṉangu Pitjantjatjara Yankunytjatjara lands.

He said the museum was designed as a place for people to talk about confronting issues via respectful public debate and discussion.

“We believe that’s part of our role to facilitate those kinds of discussions,” Mr Coles said.

“We do it without shame or apology because we see it as a really important part of our function.”

Designed by OMA and Hassell, the museum building has already achieved international attention, being named by American news network CNN as one of the most anticipated buildings set to shape the world in 2020. 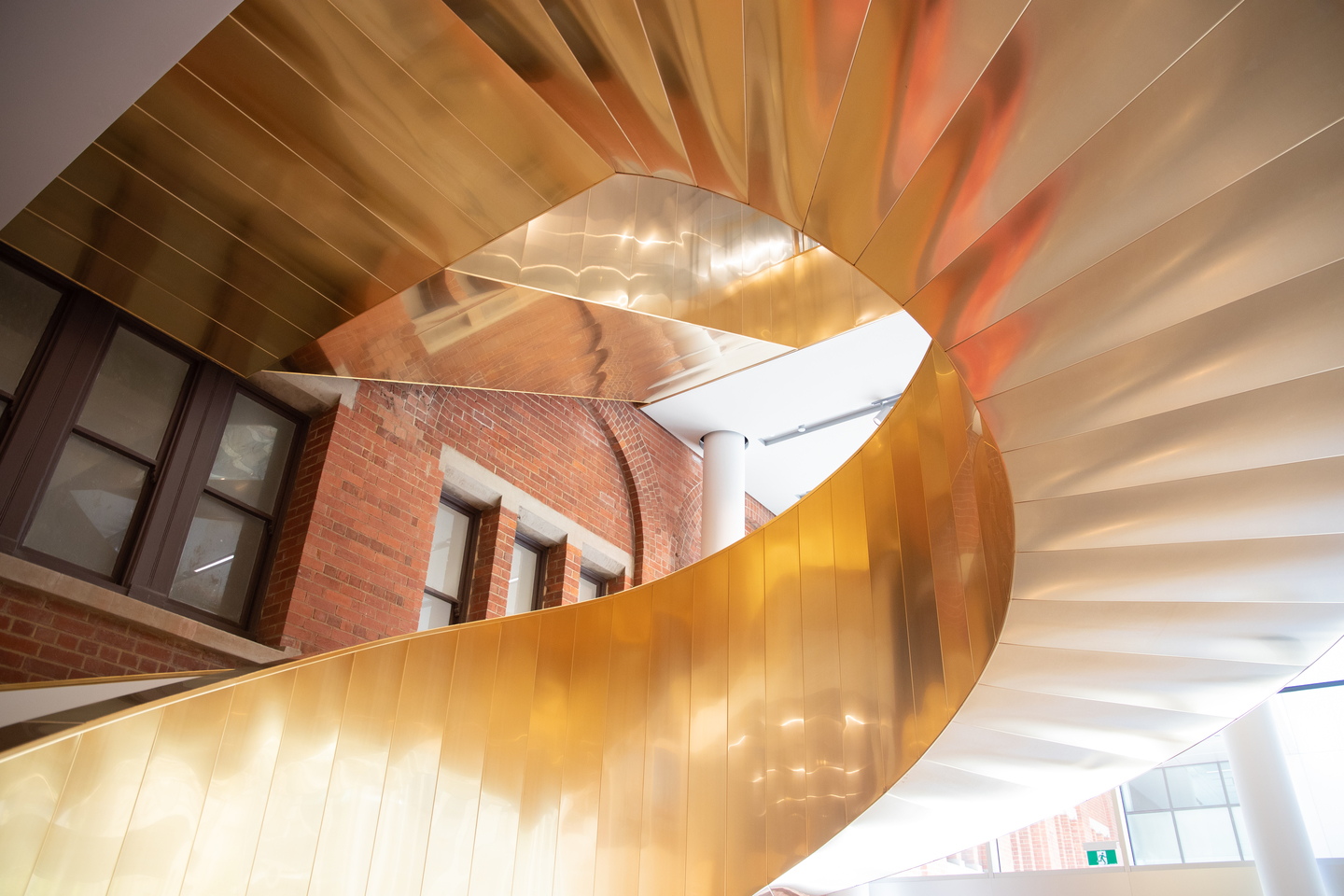 “It’s a brand new, really exciting building that has received fantastic international recognition here in the Perth Cultural Centre, and in that sense it is acting as catalyst for the improvements right around the centre,” Mr Coles told Business News.

“In an economic sense, I hope once COVID restrictions are lifted, people will travel internationally to see this museum.”

While the $400 million for the project came from state coffers, the Foundation of the WA Museum will be responsible for funding to support future international exhibitions, education and activation programs, research, and community engagement.

In 2011, the foundation created the Discovery Endowment Fund with the goal of fundraising $35 million to provide long-term funding for the museum, beyond 2020.

The Foundation for the WA Museum has raised $24 million, up from $15 million in 2019. Andrew and Nicola Forrest’s Minderoo Foundation donated a parcel of FMG shares in 2011, and the foundation has since been using the money to award $25,000 annual grants.

Tianqi Lithium made a $5 million commitment, and the Stan Perron Charitable Foundation has donated $1 million.