Brierty has signed a new facility and debt restructure agreement with Bankwest that is conditional on the company’s rectification plan at Rio Tinto’s Western Turner Syncline project being approved by the iron ore miner. 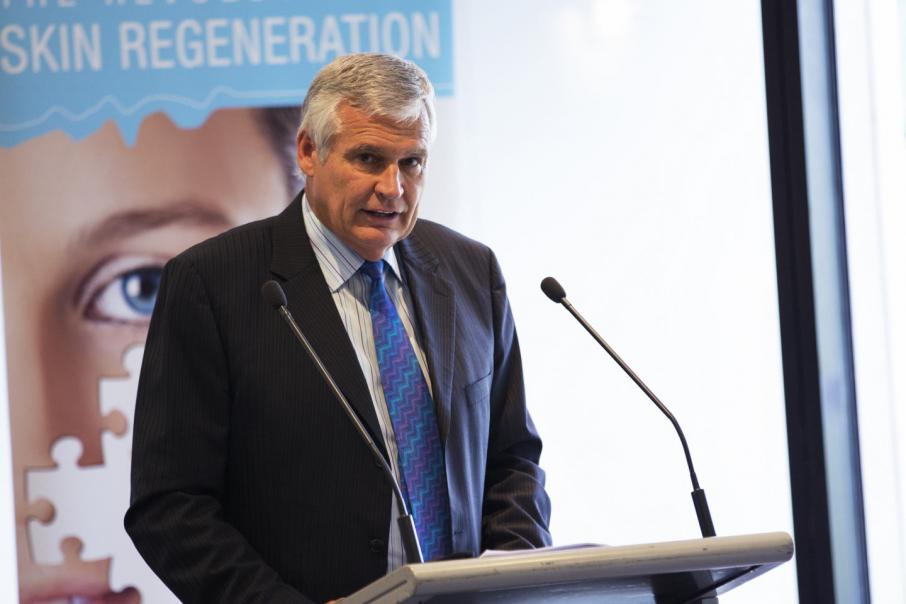 Dalton Gooding says the the new banking facility will place Brierty on a much stronger financial footing.

Brierty has signed a new facility and debt restructure agreement with Bankwest that is conditional on the company’s rectification plan at Rio Tinto’s Western Turner Syncline project being approved by the iron ore miner.

The agreement will increase Brierty’s Bankwest borrowings from $35 million to $41 million, with Brierty retaining $10 million in bank guarantees.

However, Brierty’s drawdown on the new $6 million facility comes with the condition that Rio Tinto will allow the contractor to return to work on its $300 million mining contract at Western Turner.

Earlier this week Brierty announced it had received a notice of default by Rio and had its operations at the project suspended.

“Drawdown of the additional facility is conditional upon Brierty receiving confirmation from Rio that the company’s rectification plan at Western Turner is satisfactory and that Rio has received adequate assurance that the matters subject of the default notice will be rectified by Brierty,” Brierty said in a statement today.

“The board has had, and continues to have, an expectation, based upon reasonable grounds, that the company will be able to meet its debts as and when they arise.

“The finalisation of the new bank facility with Bankwest will ensure Brierty has a much improved working capital position.

“The company is confident it can provide the necessary assurances to Rio to resume mining operations at Western Turner and thereby satisfy the condition required to draw down under the bank facility.”

But investors weren’t as confident, with Brierty shares plummeting 27.8 per cent, or 2.7 cents, to 7 cents each ahead of the close of trade.

“It has taken time to get the right debt structure for Brierty and we appreciate the bank’s ongoing support as Brierty continues to deliver on its turnaround strategy,” Mr Gooding said.

Chief executive Ray Bushnell said the new capital structure would give Brierty’s clients with upcoming work greater confidence to award their jobs to the company.

“Our focus is on structuring a return to operations at Western Turner as soon as possible and Brierty is currently working with Rio to address their concerns,” he said.