Brierty announced today that its $300 million mining contract at Rio Tinto’s Western Turner Syncline project, which was undertaken in partnership with three indigenous contractors, has been suspended. 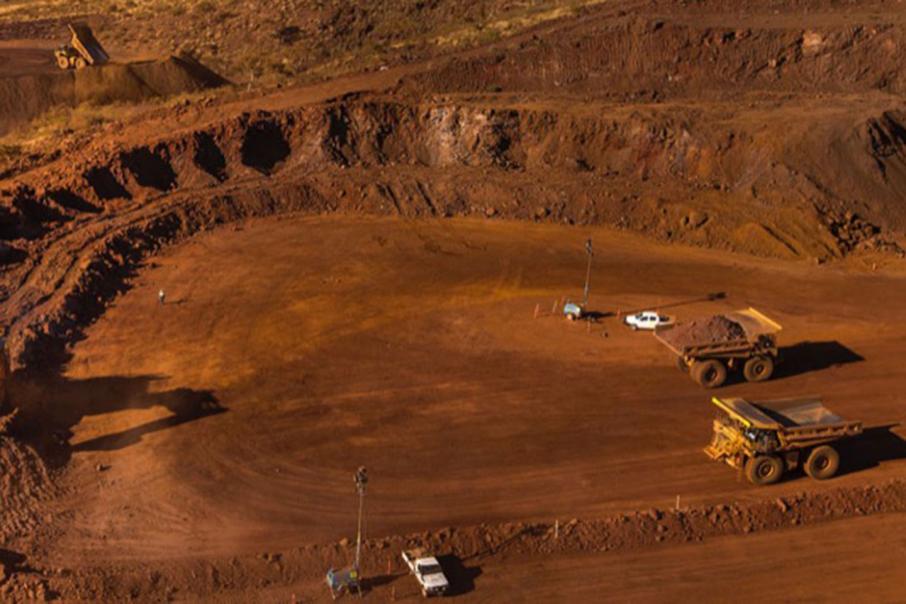 Brierty announced today that its $300 million mining contract at Rio Tinto’s Western Turner Syncline project, which was undertaken in partnership with three indigenous contractors, has been suspended.

South Perth-based Brierty said it had received a notice of default, adding to a series of operational and financial problems it has faced over the past year.

Brierty said it was working with Rio to address safety concerns and structure a return to work as soon as possible.

Under the terms of the contract, Brierty has 14 days to respond to the notice of default. The contractor said it was confident it could provide Rio with the assurances it was seeking.

When Brierty was awarded the 4.5-year contract in 2014, it said the Ngarluma & Yindjibarndi Foundation, Karlayura Group and Eastern Guruma would help to deliver the work.

Brierty’s shares have been suspended from trading on the ASX since mid April, when the company said it was negotiating additional funding.

Its most recent accounts, at December 31, show the group had cash of just $90,000 and a drawn bank overdraft of $23 million.

The company hit major problems last year, when it incurred a $22 million loss on a $69 million contract to upgrade North West Coastal Highway.

It also reached a confidential settlement with Main Roads Western Australia after they had a dispute over upgrade works on Great Eastern Highway.