Local entrepreneur Tim Brewer has joined a cohort of mentors and advisers for a new Perth-based startup accelerator program, Plus Eight, which will begin in March, around the same time Commonwealth Bank of Australia will bring its Pop Up Innovation Lab to town. 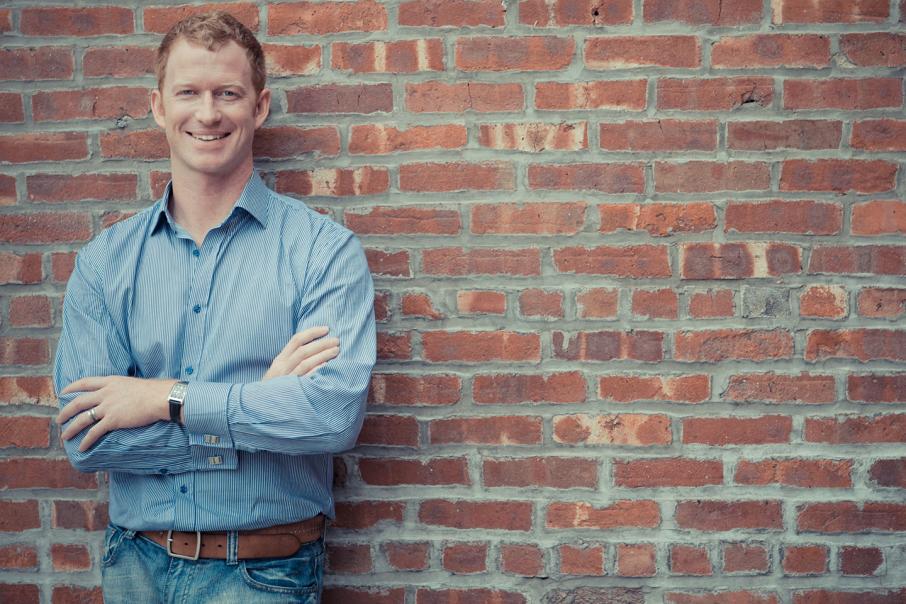 Tim Brewer has joined the Plus Eight accelerator as its entrepreneur in residence.

Local entrepreneur Tim Brewer has joined a cohort of mentors and advisers for a new Perth-based startup accelerator program, Plus Eight, which will begin in March, around the same time Commonwealth Bank of Australia will bring its Pop Up Innovation Lab to town.

Mr Brewer, a 2012 40under40 winner, has joined the accelerator as its entrepreneur-in-residence, after previously serving as an adviser to Dropbox when he was based in San Francisco.

Mr Brewer has also held advisory roles with a number of Perth tech companies including HealthEngine and SEQTA Software.

Plus Eight is backed by Spacecubed, Telstra, Seven West Media, Hawaiian and muru-D.

“I am excited to be able to share my learnings and network with our local entrepreneurs,” Mr Brewer said.

“I am looking forward to playing my part in cultivating Perth’s local innovation ecosystem to achieve its unique position in the global marketplace.”

Mr Brewer will join other mentors at the accelerator, including Ollo Wearables founder Ken Macken, and founder of Meta and Y-Combinator graduate Ben Sand.

Spacecubed managing director Brodie McCulloch said the team was excited to welcome Mr Brewer on board.

“Having known Tim for a number of years we are lucky to have someone with his experience, with strong startup ties to Perth, advising our first cohort of tech companies on how to enter international markets,” he said.

Applications for Plus Eight have been shortlisted, with those making the cut now taking part in a final ‘bootcamp’ stage.

Up to 10 companies will be selected to start the program in March, with each to receive $40,000 seed funding and 6 months of residential desk space at Spacecubed’s co-working space FLUX.

Meanwhile, Commonwealth Bank has released the dates for the official launch of its Pop Up Innovation Lab, as part of a national tour.

From February 23 to March 7, the innovation lab will hold workshops with a number of clients to help solve their biggest innovation challenges.

It will work out of Commonwealth Bank’s Raine Square office on Murray Street in the CBD.