Breast Cancer Research Centre-WA is on its way to raising $5.8 million for the development of a world-class breast cancer treatment and research centre, set to open by 2019. 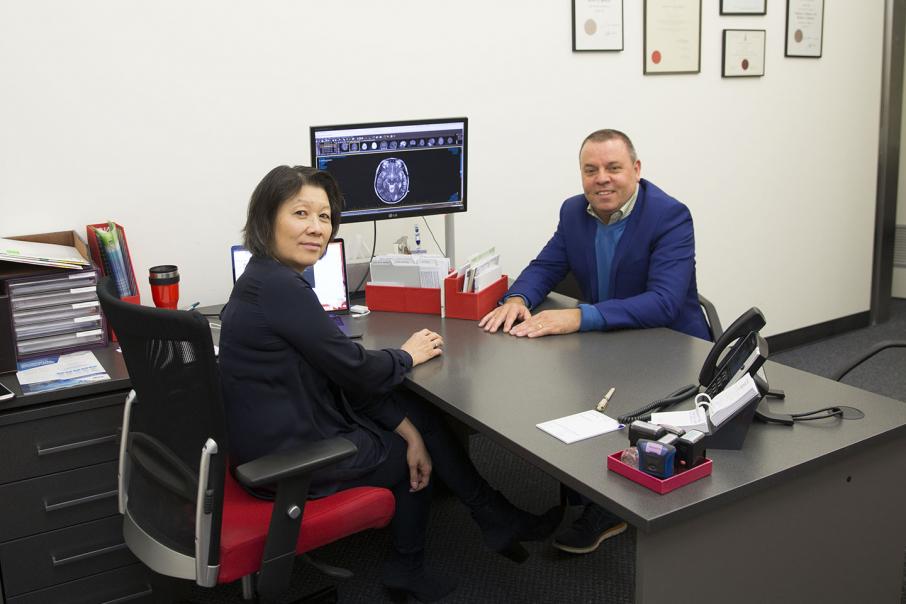 The centre, estimated to cost $5.8 million, will be both a research base and treatment facility that offers a wide range of additional support services.

Chief executive Carmelo Arto said the not-for-profit centre was aiming to secure long-term partners that shared similar values, with naming rights to the building or to individual rooms within the building among the added benefits on offer to prospective partners.

He said the additional support services provided through the centre would include breast care nurses, psychologists, councillors, geneticists, breast physicians and other specialists.

“We’ll become a significant entity for education among the health community and wider community, and where this model will go eventually is actually public community support,” Mr Arto told Business News.

“So what I mean is we will have the resources to support wider than our patient population.”

One in every eight Australian women will be diagnosed with breast cancer by the time they turn 85, with 17,700 diagnosed last year, according to the not for profit.

Founded in 2000 by the WA Australian of the Year 2017 finalist Arlene Chan, BCRCWA conducts research into new breast cancer treatment and care, and runs the busiest trials unit in the country, with 30 research projects taking place at one time.

Mr Arto said a facility with a treatment base and trials unit of this size was unique for Australia, and there was no other centre in the country offering the same degree of care for breast cancer patients.

“We’ve undertaken 80-plus global projects, which Professor Chan has overseen,” he said.

“She probably spends a third of her time on research and she’s done it pro bono for 17 years, so that’s gone into surplus, meaning donations for us go 100 per cent towards what donors want it to go towards, so it’s maximum impact.”

Mr Arto said one of the research projects currently under way at the centre focused on the impact a breast cancer diagnosis has on a patient’s children.

He said the new centre would take a family view and offer support not just to patients but also to loved ones who had been affected.

Mr Arto said the NFP centre was on its way to reaching the full $5.8 million thanks to the support of donors, who had primarily been individuals or patients connected to a corporate private ancillary fund, but was seeking corporate support for a final funds push.

“We are probably eight weeks away from signing the documents around the building,” he said.

Mr Arto said while some donors had requested funds went towards specific positions such as breast care nurses and oncologists, many of the specialists that would reside within the centre would operate their own practices and therefore not require funding by Breast Cancer Research Centre-WA.

The $5.8 million would go entirely towards the building and its facilities, he said.

“Because we are Australia’s biggest trials unit, our significant revenue source always has been pharmaceutical trials,” Mr Arto said.

“Donations have never been a significant revenue stream until recently, when we started telling our story, and then we began gaining a lot more traction and found people were wanting to donate money to us.”

“We’re heading towards matching research dollars with donations so it won’t be too long before probably 50 per cent of our revenue is made through donations.”

Breast Cancer Research Centre-WA, which is one of the 110 charities listed on the BNiQ Search Engine, had a revenue of $2.1 million last year. 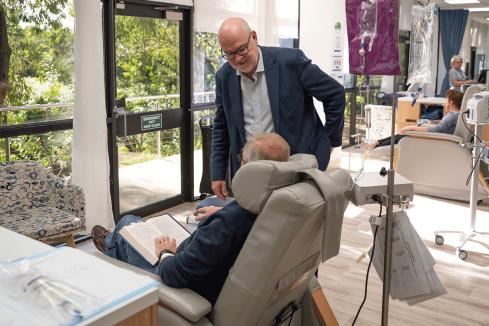 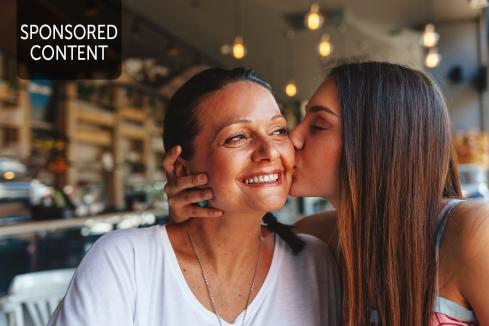 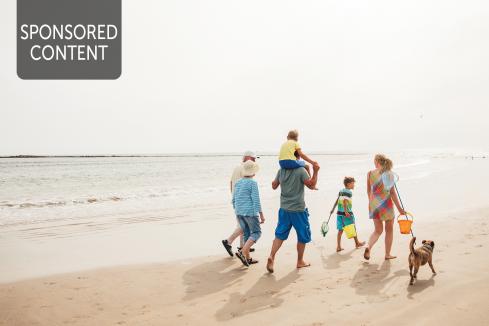 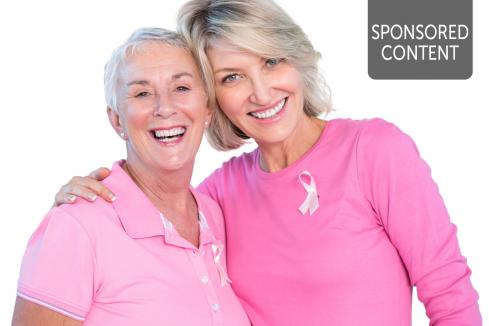 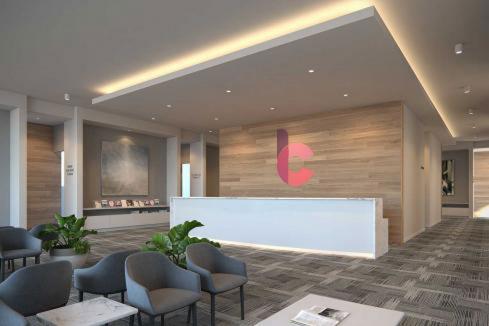