Top Western Australian publicly listed companies with fewer women on boards than the national average may get the boost they need following the launch of a new club. 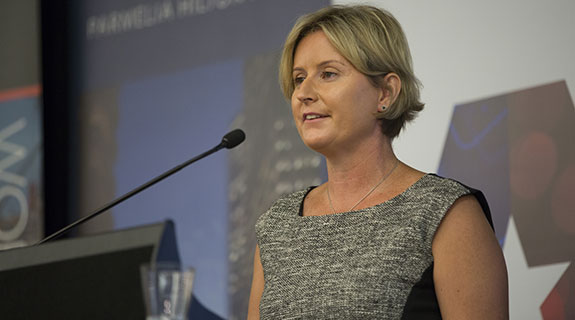 Top Western Australian publicly listed companies with fewer women on boards than the national average may get the boost they need following the launch of a new club.

Last night, Perth welcomed its first 30% club, with the launch of the local chapter of an international group of prominent company directors and chairs who aim to have women hold 30 per cent of directorships at top public companies by 2018.

The 30% club will draw on members’ voluntary initiatives to encourage and support companies to appoint more women to their boards by sharing innovations, encouraging collaborative approaches, and keeping a spotlight on the issue through ongoing media campaigns and major events. Progress will be tracked over the next three years.

Prominent Perth business people to have signed on as members in the initiative, led by the Australian Institute of Company Directors, include:

Businesses with strong Perth connections involved in the initiative include:

The women on these boards are:

Mineral Resources, Western Areas, Regis Resources and Sandfire Resources have no women on their boards.

Mr Chaney, who is a member of the 30% club, has already set one of the companies he leads with a more ambitious target.

In April this year he told shareholders he wanted to five women preside at Woodside Petroleum’s 10-seat board by the time he retires.