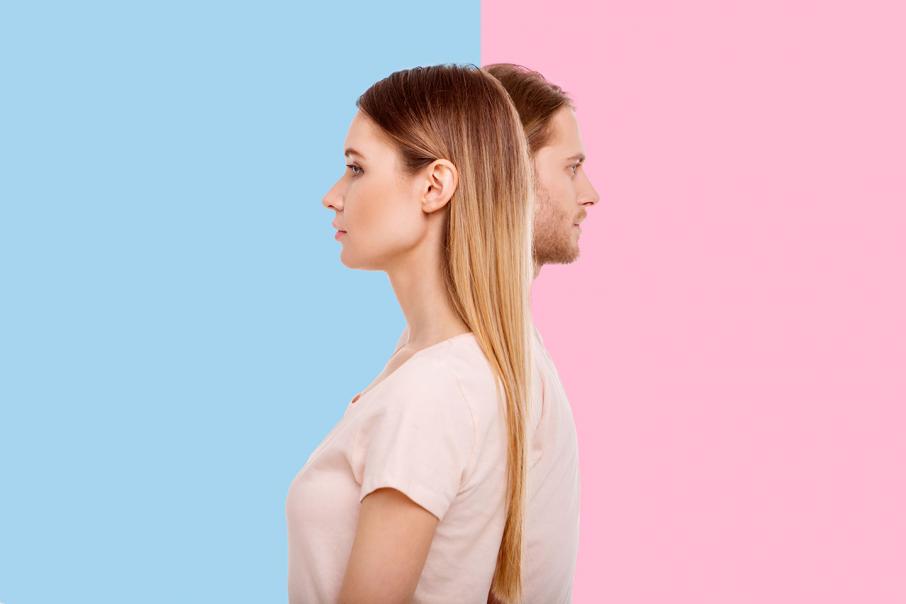 While Western Australia was some 21 years ahead of the US when it came to women’s suffrage – in fact our first female MP, Edith Cowan was elected to the Legislative Assembly around the same time as US women gained the right to vote - there is no doubt we have a long way to go in reaching gender equity in the workplace.

In Australia there is a persistent gender pay gap. When the pay of all fulltime men is measured against all fulltime females in the workforce WA has the worst in the country stubbornly remaining higher than 20%. At first blush it is often justified on the basis that more men occupy higher paying roles in higher paying industries and women working in lower paying roles in industries that don’t pay as well. The difference in pay between an executive and a carer are stark.

These workplace disparities have been oft studied – with varying conclusions on whether they’re caused by societal structures such as perceptions on what is ‘men’s work v women’s work’. Often the finger gets pointed at women themselves saying they lack confidence.

Hands up for Gender Equality[1] - a recent study of Queensland boys and girls in years seven to 11 from 13 single-sex schools - found there was no discernible difference in the confidence of teenage males and females.

The survey also found – and this is a key piece of information that should make primary school educators sit up and listen – that confidence and career interests are established in the very early years of life. In fact, career preferences are entrenched by high school, while the dominance of outdoor chores for boys and indoor chores for girls has already reinforced the stereotype that the outdoors is a male domain. The boy gets paid more as ‘sweat money’ than his sister doing inside chores. 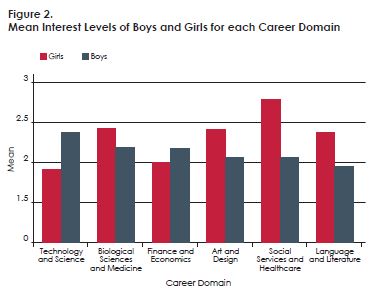 In May this year the WA Government unveiled its science, technology, engineering and mathematics (STEM) skills strategy entitled Future Jobs, Future Skills, which outlines its vision for a “globally competitive and innovative workforce with the skills to drive WA’s technological future and create new job opportunities”.

Part of this strategy is the potential for compulsory mathematics, technology and science in years 11 and 12. While any focus on STEM is admirable, the integration of STEM into the curriculum needs to occur much earlier – in primary school and even in kindergarten.

The Queensland survey showed boys and girls had already made up their minds when they entered high school about which career domains they preferred – for example, girls were much more likely to consider social serves and healthcare, while boys showed a clear preference for science and technology.

Again, though, while their career preferences differed, their levels of self-confidence were closely matched.

In researching this piece, I stumbled across a series of articles in Victorian newspaper The Argus, published the week of 22 August 1955, which reported on the survey results of high school students.

The teenagers’ comments – and indeed the questions they were asked and the resultant media commentary – show us just how far we have come in the past 60 years:

“Our teenage girls are not powder puffs or blue-jeaned tomboys. They have distinct ideas on marriage, men and THE MAN they are going to marry.”

And yet, under headlines about “husbands with charm and brains” many of the teenage girls were calling for change:

“Always when asked this question: ‘Will you marry?’ I emphatically reply, ‘No! I’m a career girl.”

“I don’t intend to marry until I have completely established a career for myself, then I’d have about two or three children.”

From this example we can see that, even back in 1955, it wasn’t a lack of confidence that was inhibiting women’s career prospects. Every headline and sub-heading pertaining to the girls’ comments in The Argus report was focused on men and marriage, and yet some girls were clearly focused on developing their own skills and careers and were frustrated by societal constraints.

There is potential for a localised equivalent of the Hands up for Gender Equality survey be undertaken here in WA. It is always important to test under local conditions, but I would be surprised if there was a vast difference between our teenagers and their north-eastern counterparts. Instead I would suggest it is still, just as it was 64 years ago, our societal structures and prejudices that need to catch up to our teenage girls, and not the other way around.

[1] As reported in Fitzsimmons, T. (2019) Filling the Pool Starts Early: Learnings from Queensland, FACTBase Bulletin 62, The University of Western Australia and the Committee for Perth, Perth