Box office sales at this year's Fringe World Festival were up by 15 per cent on 2018 figures, while 13 per cent more people attended ticketed events, according to a report released last night. 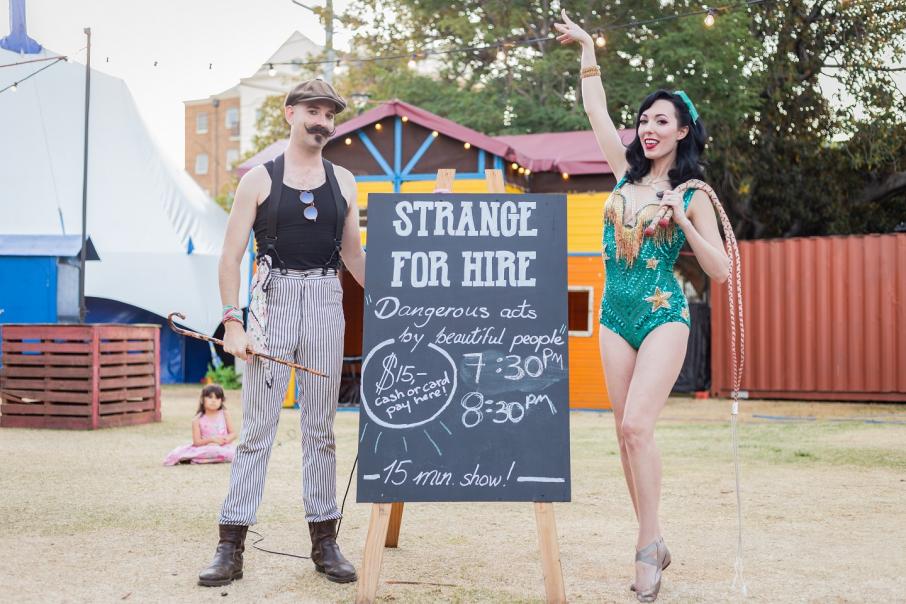 Fringe World Festival’s box office sales increased by 15 per cent this year and 13 per cent more people attended ticketed events though total attendance decreased by 5 per cent, according to a report launched last night.

The Fringe World Festival Impact Report, based on 4,472 online audience responses, other surveys completed by artists, staff and local businesses and ticket data, reported box office sales of over $12 million, about $2 million more than in 2018.

The Fringe festival's total income this year was $25 million - this was sourced from box office and product sales (78 per cent), in-kind sponsorship (10 per cent), cash sponsorship (6 per cent), state funding (5 per cent) and donations (1 per cent), a similar share to the 2018 season.

A majority of surveyed business owners (70 per cent) said the festival had a positive impact on their business, with 77 per cent of patrons eating at a restaurant before or after a show and 71 per cent having a drink.

“Fringe World is also a festival that delivers significant flow-on benefits for the WA cultural community and sector, through growing engagement with a mainstream and non-traditional arts market that, through Fringe, give cultural consumption a go,” Ms Hasler said.

Culturally, it increased belonging, with 84 per cent of people surveyed experiencing increased pride in Perth and 89 per cent said it bought the community together.

The festival was the last to be overseen by Artrage chief executive Marcus Canning, after 17 years with the organisation.

“Launching and rapidly growing such a game-changer of a festival with a dedicated Fringe World team has been a thrilling adventure,” Mr Canning said.

“It’s a great time to welcome the next Artrage chief.

“The organisation has never been stronger and the future is looking dazzingly bright for Fringe World.”