Former Wesfarmers executive Terry Bowen is planning to reduce his involvement at private equity group BGH Capital after taking an expanded board role at BHP and joining the board of Transurban. 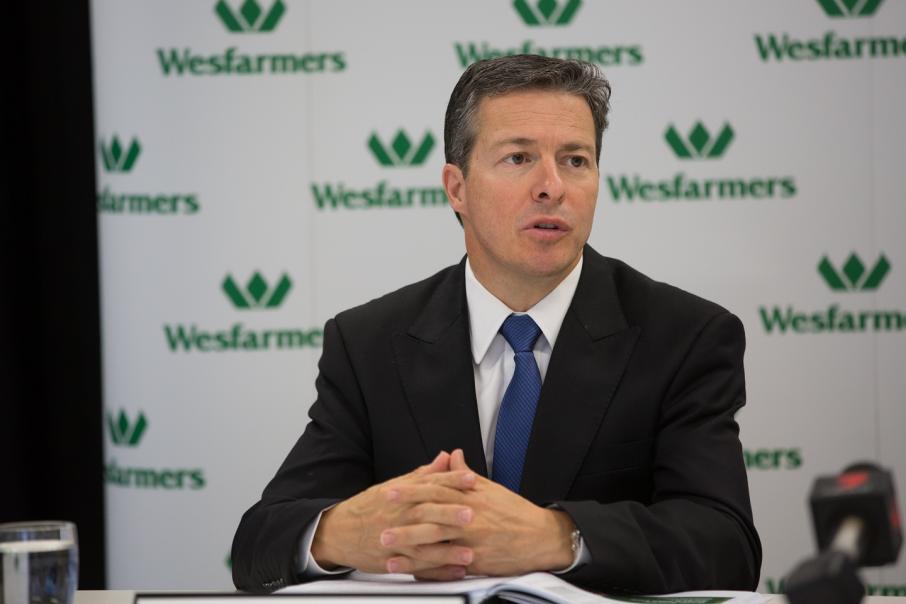 Former Wesfarmers finance director Terry Bowen is adding to his board roles.

Former Wesfarmers executive Terry Bowen is planning to reduce his involvement at private equity group BGH Capital after taking an expanded board role at BHP and joining the board of Transurban.

Mr Bowen, who has served as a BHP director since October 2017, will replace Lindsay Maxsted as chair of BHP’s risk and audit committee from May 1.

He will also become a non-executive director of Transurban, with effect from February 1.

BHP announced today that Mr Maxsted will retire from its board this year, adding to his previously announced departure from the Westpac board.

Mr Maxsted brought forward his retirement as Westpac chair to the first half of 2020, following AUSTRAC’s money laundering claims against the bank.

He is continuing as chair of the Transurban board.

"[Mr Bowen's appointment] is the outcome of a structured approach to board succession and the board’s consideration of the key skills, experience and attributes required to continue to effectively govern the business in the future," Mr Maxsted said.

“Mr Bowen’s deep financial skills and expertise are critical in this context.”

Mr Bowen is currently a managing partner and the head of operations at BGH Capital, having served in the roles for the past two years.

He is also a non-executive director of education company Navitas, which is part-owned by BGH, and the West Coast Eagles.

Mr Bowen plans to transition to a part-time role at BGH, as partner and chair of the operations group.

Mr Bowen previously served as an executive and finance director at Wesfarmers from 2009 to 2017.