Bouncing back from digital blows 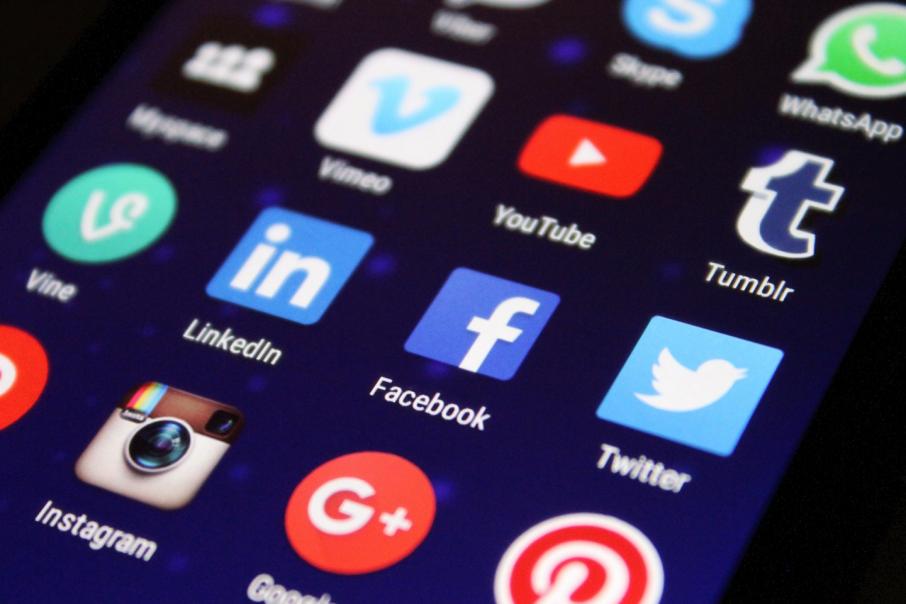 The world is waking up to the excesses of largely unregulated social media and internet giants.

As a publisher, Business News has benefitted from the massive changes across the media landscape wrought by digital technology during the past two decades.

We have been nimble and therefore more able to take advantage of the opportunities offered online than bigger traditional businesses, especially mainstream newspapers.

However, it hasn’t always been easy. At great cost our key products at the start of the century – a newspaper and our Book of Lists – have evolved into our digital platform, although many customers still want to feel and touch the hard copy.

Nevertheless, we count ourselves fortunate to have been able to convert our subscription service to digital when many others have struggled.

Our specialist news and deep local data are difficult for others to copy, steal or otherwise replicate. We have a niche market willing to pay for what we do, which has allowed us to maintain our investment in journalism and research at a time when others have withdrawn such resources.

Even worse for the major news providers has been the ignominy of having to pay the very services that are stealing their business, such as Google and Facebook, in order to find a new audience.

Decades of editorial knowledge about what customers wanted – for which advertisers paid handsomely to connect to the resulting readers – have, apparently, been overridden by algorithms driven by reams of personal data most users have unwittingly shared.

While Business News has avoided the worst of this, we have also learned through hard lessons how much people could avoid our paywall by using various techniques through Google.

We decided long ago to push back harder against users who valued our products below what it costs to produce them. They were often the same people who advised us via surveys and online comments that our business model was wrong because advertising paid for online content.

They didn’t realise that, when it came to digital advertising, they were the product. By handing over their data to relatively young (but global) brands, consumers gave unparalleled access to the way they thought and acted.

Business News has lots of data but not that kind, and that has cost us during this unrelenting drive towards programmatic advertising, which has helped global internet giants take half the world’s advertising revenue, driving many real media businesses under.

There is, therefore, a measure of schadenfreude in my realisation that the world is waking up to the excesses of these largely unregulated giants.

They have challenged the notion of democracy, give equal weighting to ignorance as much as fact, let children see anything they want or, worse, share anything they shouldn’t, allowed misanthropes anonymity while they spit their bile and, most recently, provided a forum for mass murder.

Don’t get me wrong. Business News has and does use all these platforms – there are legitimate uses for them. We do find them useful at times to spread word about our products as much as we access them for information about people, organisations, places and ideas.

But there is the possibility that social media in particular, in its current intrusive form, might have had its day.

I also strongly believe we need to rein-in much of the internet, which until now has been ‘wild’.

While Western democracies don’t need the kinds of restrictions we see in authoritarian states, it is now clear that the damage wrought on our society is such that the internet giants ought to face the same civilising constraints as other publishing mechanisms – defamation, public interest, community standards and taxation.

I have long argued for Uber to challenge taxis and, more recently, stood up for Airbnb. It could be argued that I am now demanding protection for media, such as Business News, which I denied other sectors.

That is definitely not the case. Media was hit long before taxis and hotels. We have worn the digital blows longer than most.

I believe there is a strong case that our nation (and others) would be better off if the giants that have all this data were made to manage it better than they currently do.