Samantha Tough has developed a new strategy for the Asthma Foundation WA in light of a 60 per cent cut to federal funding. 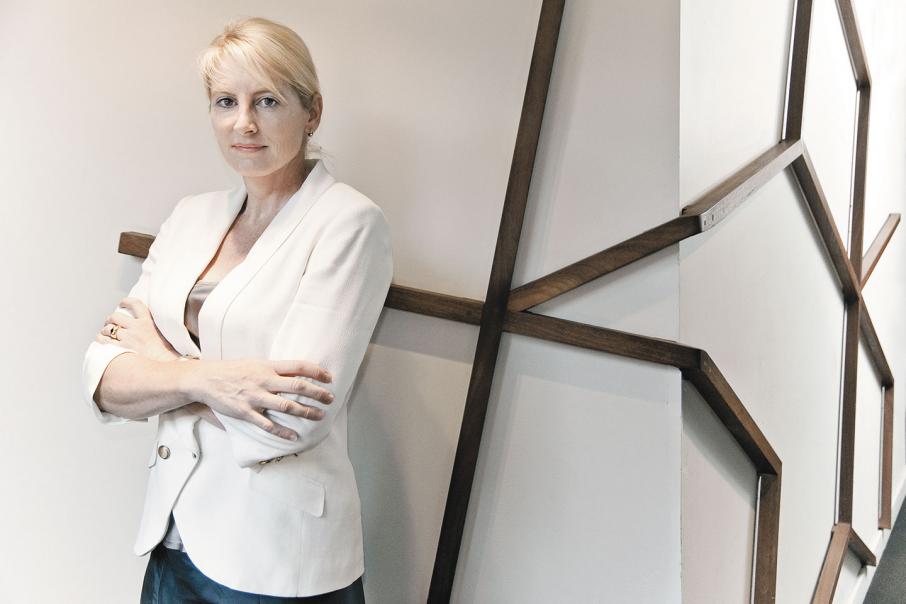 Samantha Tough says the foundation has a solid financial argument to back its call for renewed funding. Photo: Grant Currall

Samantha Tough has runs on the board when it comes to directorships at high-profile companies, but acknowledges her new role as chief executive at the Asthma Foundation WA marks a notable change in direction.

Ms Tough has more than 30 years’ experience in the resources and infrastructure sectors, and currently holds board positions with the Clean Energy Finance Corporation, Saracen Mineral Holdings and Synergy, among others.

She took on the position with the Asthma Foundation in January, just three months before the federal government announced a 60 per cent funding cut to asthma bodies nationwide.

For the financial year ending June 2016, Asthma Foundation WA reported a gross income of $2.1 million, with government funding (state and federal combined) accounting for 40 per cent of that.

“The justification can always be that it’s a tough budget, but if you’re going to cut funding by that much then that says to you nationally, they (asthma foundations) haven’t shown a compelling reason as to why they exist,” Ms Tough told Business News.

“I sat back and wondered whether I could leverage my for-profit and commercial experience to deliver a sustainable future for the Asthma Foundation.”

In response to the cuts, Ms Tough and her team have developed what she believes is a compelling case for the foundation’s ongoing existence, and devised a strategy to regain lost federal funding.

“We have a health services model that can deliver about $500 million in savings to the Western Australian community, provided we get properly funded and supported,” Ms Tough said.

“That can be done not in 10 years but in two years; it’s a proven health services model overseas (in Finland).” She said asthma was one of the major causes of hospitalisation for children under 18, one of the largest reasons for ambulance pick-ups, the leading cause of school and work absentees, and, according to a Deloitte study, costs the Australian community $3 billion per year.

“And yet we all think that asthma’s well managed, don’t we?” Ms Tough said.

“(With these four steps) Finland reduced hospitalisations by 56 per cent in 24 months,” Ms Tough said.

“The cost of putting people in hospital on average is $6,000 (annually) for asthma.

“If you can cut that down by 50 per cent, you start getting very big bottom-line savings.”

These financial arguments will make up a major part of the foundation’s case to secure the resources it needs, she said.

“I think in the not-for-profit sector you’ve got two choices; you can either go on about your cause, or you can say ‘yes, the cause is important, but this is what we do to make a difference’,” Ms Tough said.

“What we do know, and what every not-for-commercial-profit group should know, is that the old tin-rattling model is a business model that’s not sustainable.”

Earlier this year, Asthma Foundation WA announced the cancellation for its own flagship fundraising event, its freeway bike hike, due to an expected loss.

Last year, the bike hike resulted in a $309,532 deficit after participant numbers dropped off considerably compared with previous years.

Ms Tough said the foundation would endeavour to raise its profile in the community to support new fundraising opportunities.

The WA foundation also decided against merging with national body Asthma Australia due to what Ms Tough and the team believed was its lack of a sustainable future direction.

“It is, in my view, better that the Asthma Foundation here show the way forward, and then perhaps nationally others will follow,” Ms Tough said.