Boss Energy has become the third Perth-based uranium company to undertake a major capital raising this year, tapping into improving sentiment for the commodity. 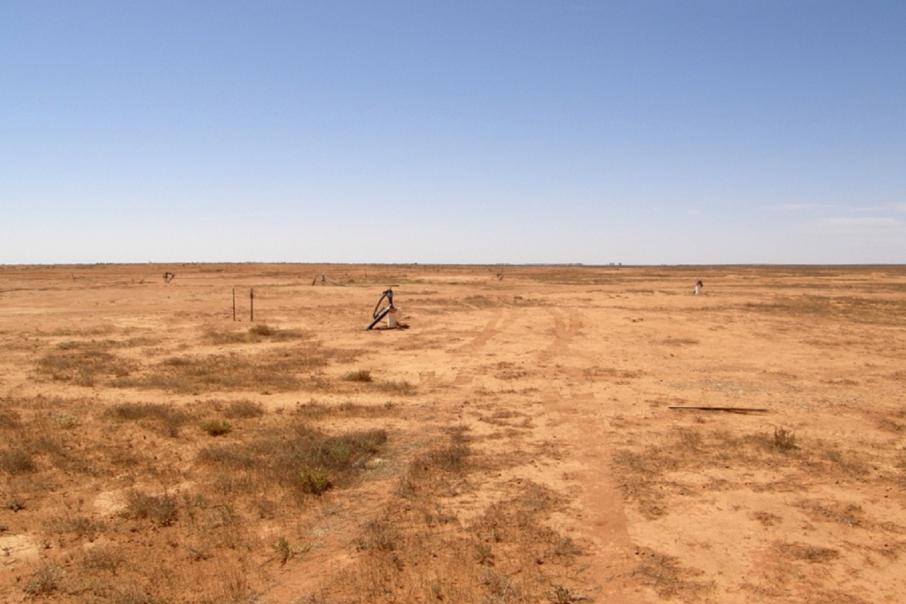 Boss has said it is growing more confident in the strength of the Honeymoon project. Photo: Geomartin

Boss Energy has become the third Perth-based uranium company to undertake a major capital raising this year, tapping into improving sentiment for the commodity.

The company is understood to be raising $60 million at 14 cents per share, after requesting a trading halt this morning.

The raising is through brokers Canaccord Genuity and Aitken Murray Capital Partners.

It comes after Paladin Energy raised $219 million through a placement and rights issue to progress the restart of its mothballed uranium mine in Namibia.

That followed Deep Yellow raising $40 million to progress the development of its three uranium assets in Africa.

Most notably, this includes completion of a definitive feasibility study for its flagship Tumas project in Namibia.

The improved outlook comes after a decade of market weakness following the Fukushima disaster in Japan.

The outlook for uranium has been helped by the Biden administration naming nuclear as one of the clean energy options it would support.

The mothballing of established mines and lack of investment in new production means any uptick in demand could quickly flow through to prices.

Boss Is focused on the Honeymoon uranium project in South Australia, where it is part-way through an enhanced feasibility study.

“We are growing even more confident in the economic and technical strength of Honeymoon, with the added benefit of an improving uranium market.”

However, it plans to use the proceeds of its capital raising to purchase a stockpile of uranium.

This would give the company exposure to an increasing uranium price.

It would also make it easier for Boss to negotiate long-term supply agreements with nuclear reactors.

The stockpile could also be sold to boost early cashflow.