WA has tightened its border controls with South Australia after the state announced a seven-day lockdown, as health authorities work to trace potential contacts of another ship with COVID positive crew onboard. 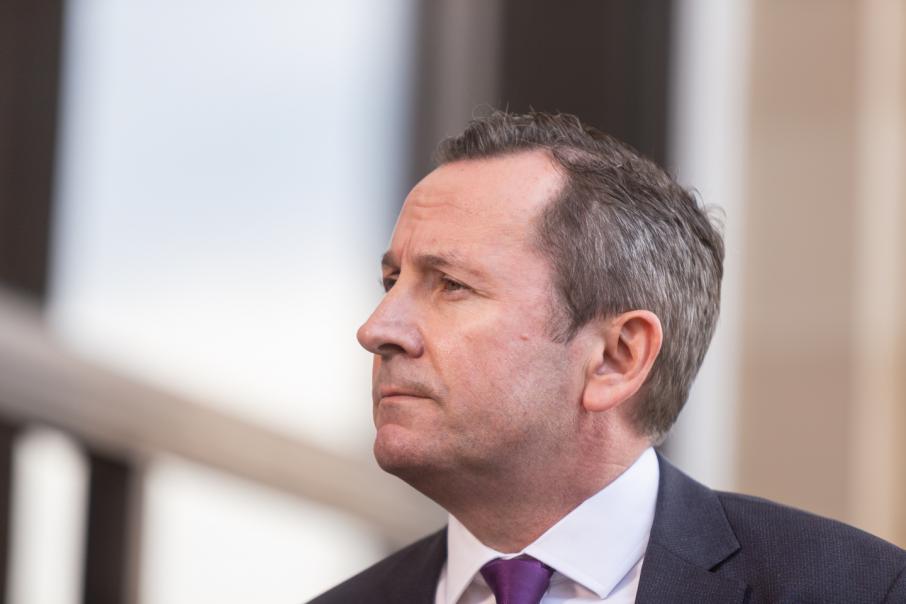 WA has tightened its border controls with South Australia after the state announced a seven-day lockdown, as health authorities work to trace potential contacts of another ship with COVID positive crew onboard.

During a press conference late this afternoon, Premier Mark McGowan announced the state would be reclassified as “low-risk”, meaning returning travellers from South Australia would be required to self quarantine for 14 days and present for testing after the state’s cluster grew to five.

It is understood two remaining flights from South Australia will arrive today, but few travellers are expected to be onboard.

All travellers with existing G2G approvals have been notified of the restrictions and the options available and Western Australians have been urged to return home.

WA already has a hard border in place for New South Wales, Victoria and Queensland.

The news came after two crew members aboard the BBC California cargo ship docked in Fremantle tested positive for COVID-19, taking the number of crew members infected to 10.

They are all isolated in separate cabins.

The two latest positive cases had not displayed symptoms prior to being tested as an additional precaution yesterday.

Serology test results have since concluded that the other four crew members have shown no sign of previous infection.

Mr McGowan said the situation was now at a stage where decisions needed to be made as to how to ensure the health of the remaining crew members, with the state government considering removing the four negative crew members from the ship and placing them in hotel quarantine.

Meanwhile, nine of the 21 crew onboard a container ship, the Mattina, that had docked in Fremantle from July 10 to July 12 have since tested positive to COVID-19.

Health authorities are now working to track down and interview all stevedores who may have come into contact with the ship, but Mr McGowan said all indications were that the ship, which is now in New Zealand, and crew had been treated in accordance with COVID protocols.

There have now been three separate cases of COVID-positive crew members onboard international shipping vessels arriving in WA waters in the past three weeks, the first of which was the MV Emerald Indah that docked off Geraldton.

While acknowledging the challenges posed by continued international shipping and trade, Mr McGowan said it was difficult to address.

“We don’t control some of this, the commonwealth does.

“We cannot implement a shipping ban.

“Our export and trade depends on it, including iron ore, agricultural products. It employs hundreds of thousands of Western Australians.”