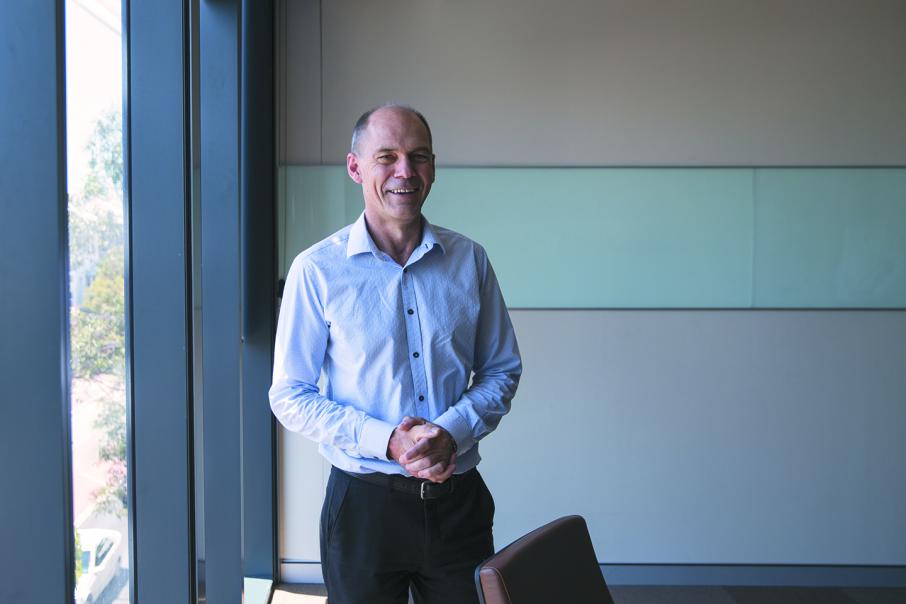 Bombora, which is now based in Wales, said the grant would support its $32 million mWave demonstration project.

The 1.5-megawatt device is a fully-submerged membrane-style wave energy convertor that is capable of generating renewable electricity for commercial use through electricity grids.

The ERDF funding provides about 70 per cent of the costs for the 30-month project.

Awarding of the grant follows a multi-million dollar investment by global energy and environment company Enzen in Bombora, which was announced in November last year.

“We are thrilled to have secured this EU funding through the Welsh government and with the confidence they have shown in our ground-breaking technology,” managing director Sam Leighton said.

“There is a huge demand for low cost, clean, reliable energy and we believe the simplicity and robustness of our mWave has the potential to become the leading standard in deriving electricity from wave energy.”

The news comes after Mike Ottavanio-led Carnegie said last week it was still in discussions with state government in relation to the first $5.3 million grant.

The company was awarded $15.8 million from the state government in October last year to install a its wave energy technology off the coast of Albany.

Carnegie said the delivery of the grant was being delayed by uncertainty around  proposed changes to the federal government’s research and development tax incentive scheme.

“Carnegie is currently seeking clarity from the federal government on whether these proposed changes are still likely to be implemented and, if so, in what form and with what effective timing,” the company said in a statement to the ASX.

“Any changes to the R&D tax incentive could lead to a delay in AWEP (funding) and/or the requirement to seek additional funding.

“Carnegie’s ability to continue to progress the project is constrained until this uncertainty is resolved.

“Carnegie is continuing to progress the development of CETO in the meantime.”

Shares in Carnegie have fallen from 4 cents per share earlier this year to now sit at 0.9 cents each.