Five Western Australian companies have sought to manage costs by cutting either salaries or board positions during the past month. 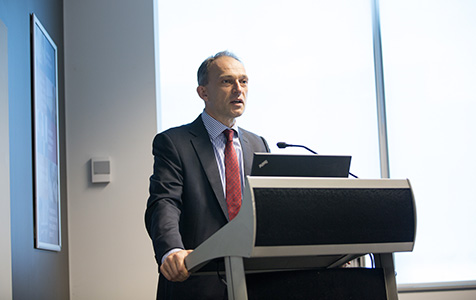 Five Western Australian companies have sought to manage costs by cutting either salaries or board positions during the past month.

Atlas Pearls and Perfumes announced last week the annual fee of its recently appointed executive chairman, Stephen Birkbeck, will be reduced by 40 per cent, while non-executive directors will reduce their fees by 30 per cent.

Chrysalis Resources’ cutbacks will be felt across the board, with managing director Leigh Ryan’s salary reduced by 25 per cent to $165,000 (plus super), while non-executive directors’ salaries will be cut by 50 per cent.

BC Iron took a different route in cutting costs, citing the current iron ore price environment as the trigger for the resignation of three non-executive directors.

The resignations reduce the BC Iron board from eight to five, with the remaining non-executive directors taking a pay cut from January 1.

Following the resignation of two Atlas Iron directors, the remaining directors, including managing director Ken Brinsden, offered to reduce their remuneration by 15 per cent.

The company said this was part of its ongoing and broad cost reduction program targeting annualised savings of between $65 million and $90 million by June 2015.

Quarterly data compiled by Business News shows the highest paid new CEO during the past year was Independence Group’s Peter Bradford, who received a relatively modest $750,000 when considering the $883 million market cap of the company.

However, it would appear the company was eager to have Mr Tuckwell return to the role, offering him a $210,000 sign-on bonus.

On the other end of the spectrum, Royce McAuslane will earn a total remuneration of $180,000 under his appointment as managing director of RNI, which has a market cap of $38.2 million. 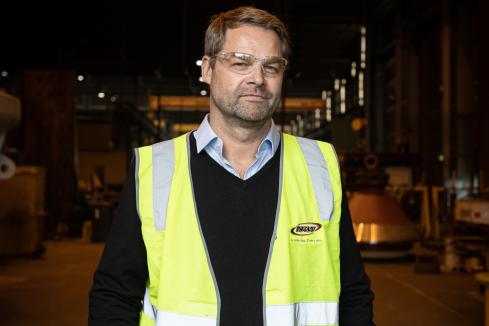