Board ructions at Tempo

One month after resigning as a director, Guido Belgiorno-Nettis has rejoined West Perth-based contractor Tempo Australia as chair, replacing Charlie Bontempo, who resigned two weeks ago. 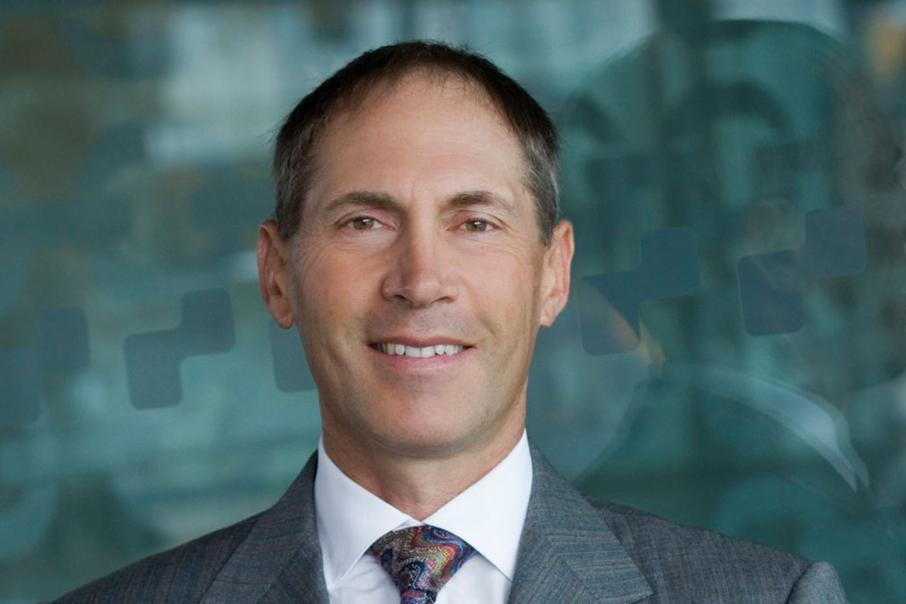 Guido Belgiorno-Nettis will return to Tempo as chair, after resigning from the board in November.

One month after resigning as a director, Guido Belgiorno-Nettis has rejoined West Perth-based contractor Tempo Australia as chair, replacing Charlie Bontempo, who resigned two weeks ago.

Mr Bontempo left the chairman role on November 30, after co-founding the company in 2011.

He owns 42.2 million shares in the company (17.4 per cent), and was responsible for overseeing the appointment of chief executive Ian Lynass in March.

Mr Bontempo was previously a founding partner of United Group and managing director of Monadelphous.

Mr Belgiorno-Nettis joined Tempo in 2016 as a director.

He resigned as non-executive director on November 19, but will now rejoin to take the vacated role of chair.

Based in Sydney, Mr Belgiorno-Nettis is the largest shareholder in the company, with 44.8 million shares (18.5 per cent), recently spending $1.5 million acquiring additional shares in September.

He has headed prominent Belgiorno-Nettis family investment businesses Angophora Capital since 2015 as managing director, and has run his family infrastructure company, Transfield Holdings, since 1981.

Tempo’s interim director Scott Macdonald has resigned from his role to continue in his capacity as chief financial officer and company secretary, while Sydney-based David Iverach, previously of Transfield Holdings and Angophora Capital, has been appointed non-executive director.

Director Ian Widdicombe will continue in the role he has held since 2017.

Mr Belgiorno-Nettis said he was pleased to rejoin the company in his new capacity.

“I want to acknowledge the role that my predecessor, Carmelo “Charlie” Bontempo, has played in steering the company to its current position,” he said.

“I look forward to working with managing director Ian Lynass and his team to further strengthen the company while dealing with the challenges ahead.

“I also look forward to resuming dialogue with Tempo director Ian Widdicombe and welcoming David Iverach to the board.”

Tempo had revenue of only $15 million according to its half-yearly financial report to June 2018, and posted a loss of nearly $800,000.

The company currently has a market value of $37 million.

Its shares were trading as high as 25 cents in January, but today fell 9.7 per cent to 14 cents per share.