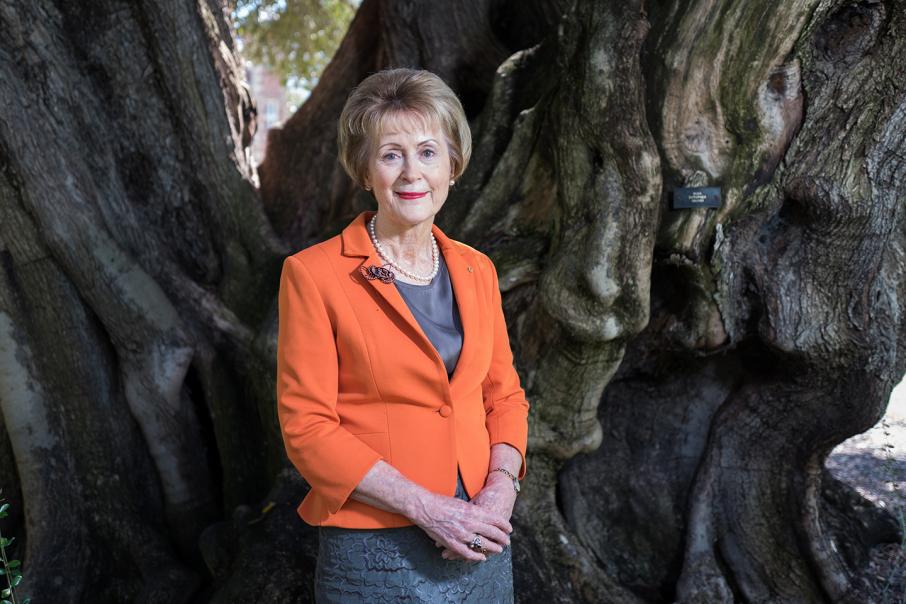 Ms Sanderson will replace outgoing chair Tony Howarth, who has served in the role for 14 years, in May.

Mr Howarth retired from his role as chair of marine services company MMA Offshore in September last year after a major shareholder called for his resignation.

He is still a non-executive director at Wesfarmers, along with BWP Trust and Rugby WA.

Ms Sanderson has extensive experience in business and public service, and is set to conclude a three-and-a-half year term as governor soon.

“Kerry has excellent credentials to lead our organisation as we continue in our Mission to offer hospitality, hope and healing through the care we provide,” he said

“She has an impeccable record for service to the community at the most senior levels in Western Australia.”

Ms Sanderson said she was looking forward to working with the St John of God Health Care trustees and board, and the incoming group chief executive.

“St John of God Health Care is an iconic healthcare institution with a long tradition and I’m delighted to be returning to the board as chair,” she said.

Mr McGinty was an Labor party member of the WA Legislative Assembly from 1990 to 2009, representing the district of Fremantle, and led the opposition from 1994 to 1996.

We are delighted to attract someone of Jim’s calibre as chair of our board,” chief executive Melissa Perry said

“Jim has an incredible reputation as one of Labor’s great reformers, and we are honoured that he has agreed to join the Communicare team in this important role.”