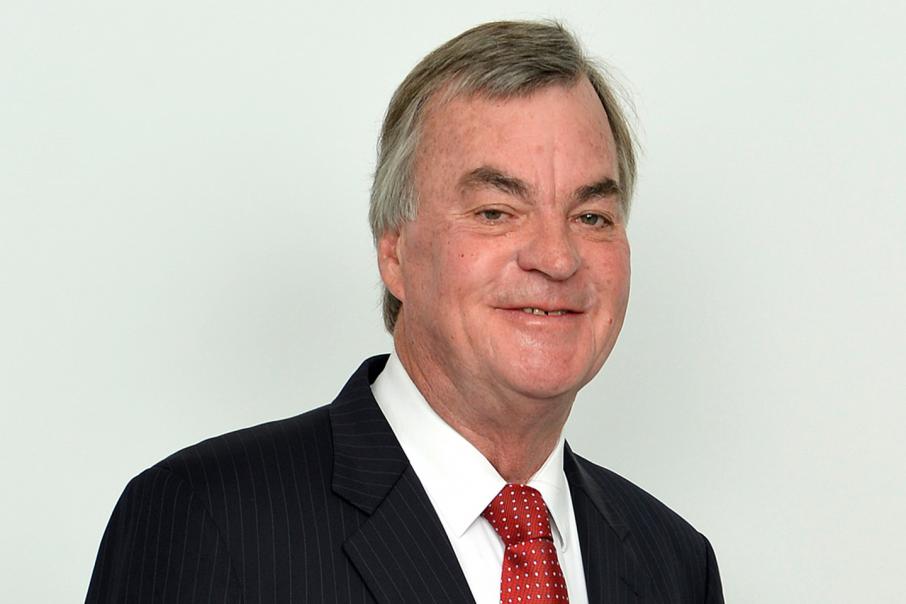 Robert McEniry has been on the board of AHG since 2012.

Mr Griffiths, who began as a director 11 years ago, has chaired AHG since 2010 and is also chairman at Wellard and deputy chairman for ThinkSmart.

Mr McEniry, who is based in Melbourne, has been on the board of AHG since May 2012.

Mr McEniry has more than 25 years experience in the automotive industry including five years as chair, president and chief executive of Mitsubishi Motors Australia.

He is chair of Bapcor, formerly Burson Group, and is also a director of the Multiple Sclerosis Society.

Mr McEniry thanked Mr Griffiths for his service to the company and his guidance as chairman since 2010.

The former British Olympic gold medallist was a founding director at Fortescue from 2003 until 2004, and said he was looking forward to returning to the board.

“I’ve watched Fortescue grow with great pride having been appointed a founding director of the Company in 2003,” he said

“It is a real privilege to be invited to join Fortescue again for the next exciting phase of its growth.”

Mr Coe is the executive chairman of CSM Sport and Entertainment, within the Chime Communications group and he was elected president of the International Association of Athletics Federations in 2015.

He competed in the 1980 and 1984 Olympic Games, winning two gold and two silver medals.

Mr Coe became a member of British parliament in 1992 and was appointed to the House of Lords in 2000.

Fortescue chairman Andrew Forrest welcomed Mr Coe to the board.

“I am delighted Sebastian has agreed to rejoin Fortescue as he brings a unique perspective through his experience in business, marketing and politics across the European Union, India and other markets,” he said.

“His substantial profile in those markets, where Fortescue is successfully deepening relationships and marketing its products, will make a valuable addition to our Board as we move to our next phase of growth and development.” 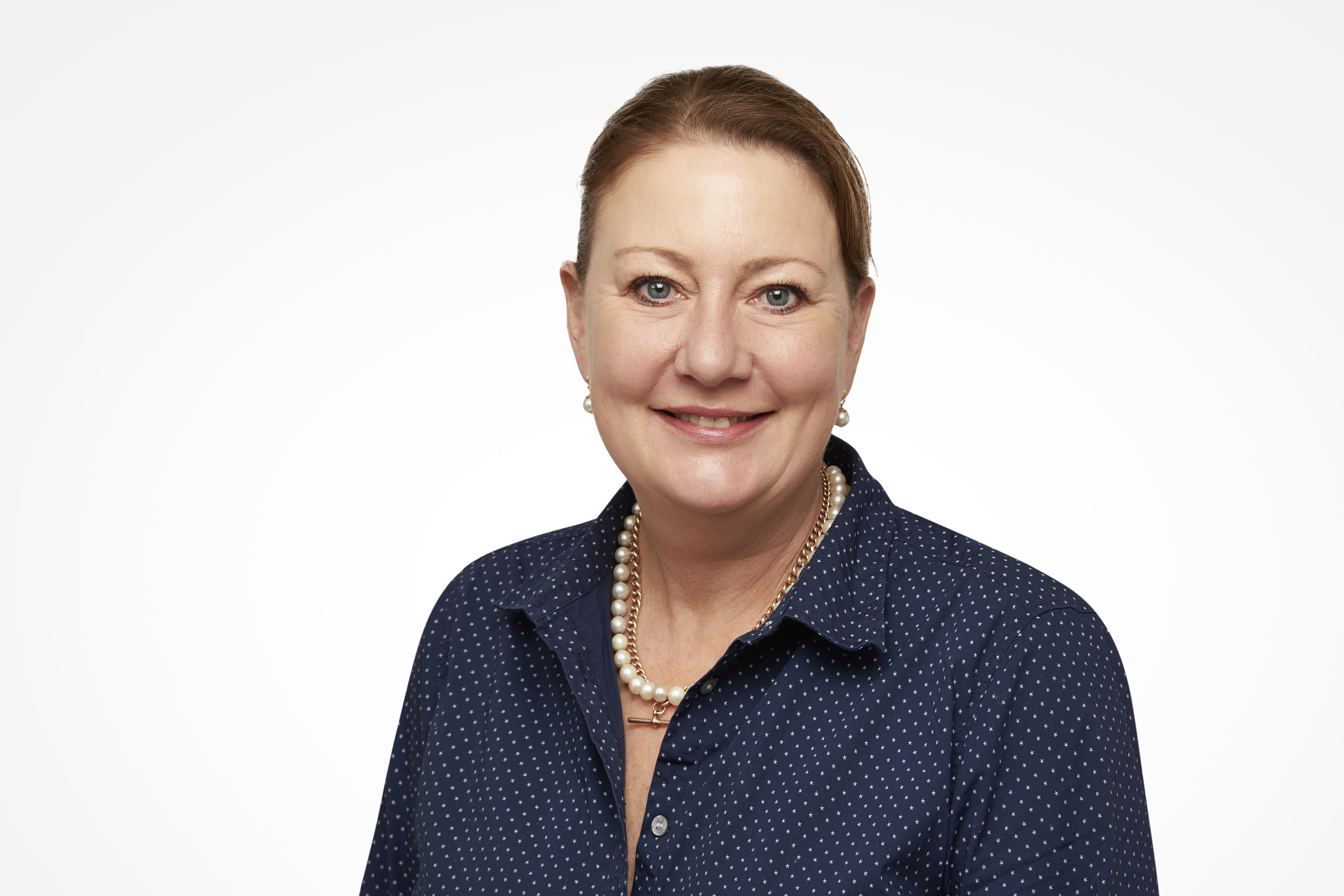 Debra Bakker has been appointed to the board at Capricorn Metals.

Capricorn Metals has also announced the appointment of Debra Bakker as an independent non-executive director.

Ms Bakker is a director at Independence Group and Access Housing Australia and has previously held senior positions with the Commonwealth Bank of Australia, Standard Bank London Group and Barclays Capital.

Chairman Heath Hellewell said the company was excited to have Ms Bakker on board.

“Her extensive skill-set in project finance, corporate strategy, markets and risk management will be invaluable as we embark on the all-important transition from explorer to gold developer later this year,” he said

“Debra joins Capricorn at an exciting time in the Company’s development, as we further optimise the Karlawinda Project, complete our permitting and target a final investment decision in the third quarter of this year.”

Shares in Capricorn finished down 1.3 per cent at 7.5 cents each today.