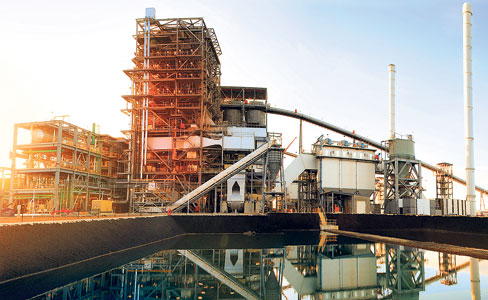 The administrators for the Bluewaters power stations have confirmed the exchange of sales contracts with two major Japanese energy corporations, 18 months after announcing an initial sale agreement.

The purchasers were not named, but they are believed to be Sumitomo and Kansai Electric. Nor was the sale price disclosed, but the April 2011 deal was believed to have been worth $1.2 billion.

KordaMentha’s Scott Kershaw said the restructuring and sale of the Griffin Power business would be completed over coming weeks.

Lanco had reportedly been seeking higher coal prices, after paying an unexpectedly high $750 million for the coal business.

Also, Griffin Power has enhanced the security of its coal supply contracts by negotiatying "step-in" rights.

Mr Kershaw said that in addition to cash on completion, the sale agreements require Griffin Power to make available to Griffin Energy an option to purchase 150MW of electricity in the future at  a predetermined price.

"Post completion we will determine the appropriate means of monetising this asset which has the potential to be of significant value to Griffin Energy and its creditors," he said.