Charities fill many business niches in Western Australia, but it is hard to imagine that any before now have been developers, manufacturers, and sellers of sophisticated devices that are a part of the fast-growing internet of things. 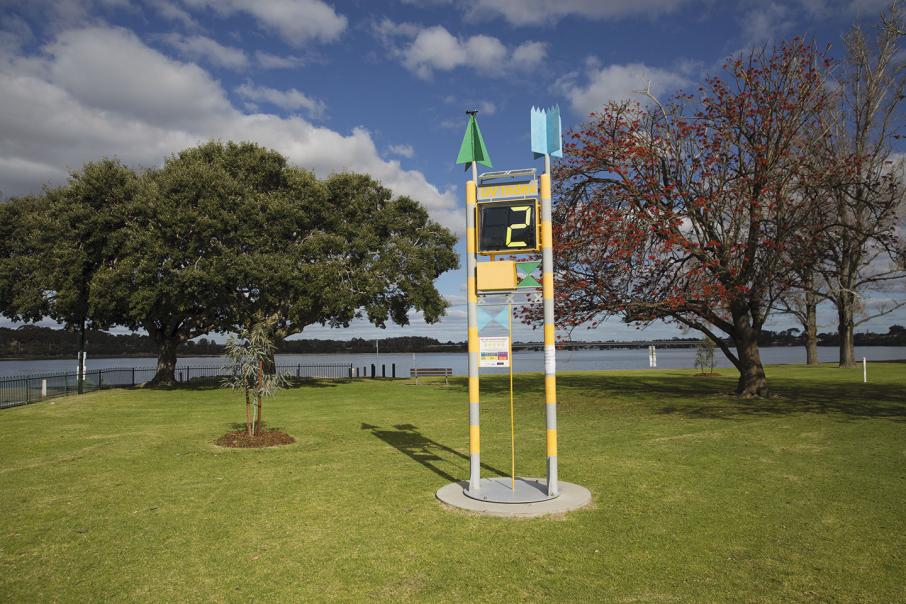 Charities fill many business niches in Western Australia, but it is hard to imagine that any before now have been developers, manufacturers, and sellers of sophisticated devices that are a part of the fast-growing internet of things.

All of which makes a move by the SunSmart division of the Cancer Council WA to develop public UV meters unique.

SunSmart has sold around $80,000 worth of the equipment to schools, local councils, businesses, and other organisations focused on the great outdoors, providing a tool to measure and display the most damaging output from the sun – ultraviolet light.

The devices do more than just measure UV light and display a simple numerically based warning level, however; they also communicate with the Cancer Council via WiFi or 3G links to supply information and allow for regular recalibration.

SunSmart manager Mark Strickland said the commercialisation of the UV meter took four years, including working with a local electronics boffin who donated considerable time and energy to develop a prototype.

Mr Strickland said the waterproof and extremely robust machines were now being manufactured in small batches by Osborne Park-based B3 Electronics. They retail for about $4,000, depending on the model.

“We did the whole thing from the ground up,” he said.

“One of the principles of innovation is you give an idea just enough resources to see if it will go or fall over. This didn’t fall over.”

Customers for the 20 units sold so far have mainly been local schools, with a small number purchased by organisations responsible for public places. The first of the meters was installed at Deep Water Point in Mount Pleasant, where the idea was supported with a grant from the City of Melville.

Buyers have also emerged from Christmas Island, South Australia, NSW and even New Zealand, where a skin cancer clinic has acquired a device.

Mr Strickland said the units were not made as a profit-making venture, but were part of the council’s advocacy program. However, the success of the early commercialisation efforts has prompted SunSmart to consider placing bigger batch orders, which should reduce the price and make the UV meters more affordable for more users.

“The difficulty is they are relatively expensive,” Mr Strickland said.

• Mark Pownall interviewed Mark Strickland with Jane Marwick on ABC720’s Drive program on August 22. To hear the interview go to www.businessnews.com.au/Podcasts or search for it on Soundcloud. 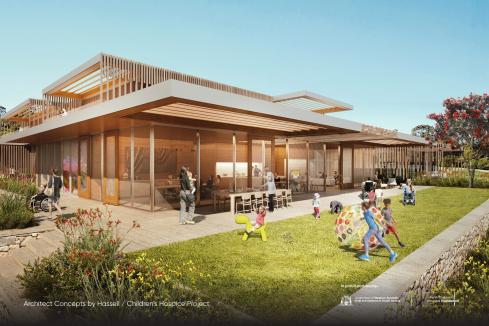 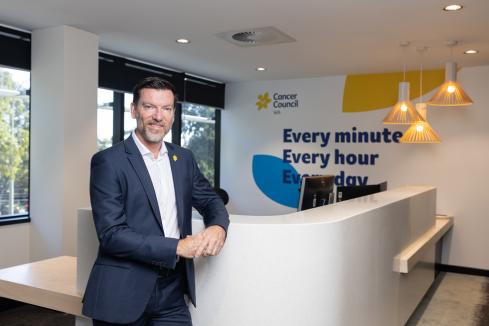 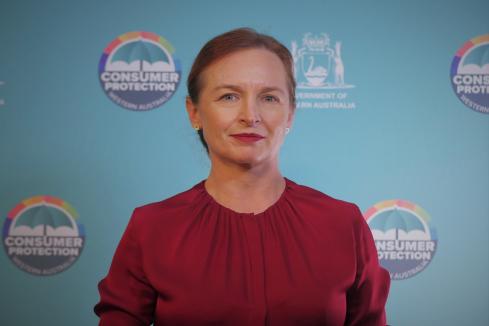 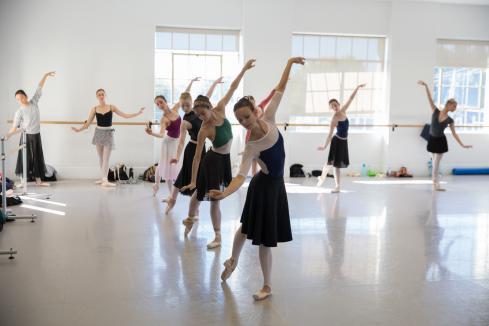 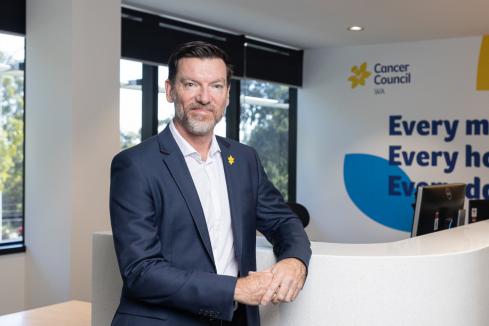 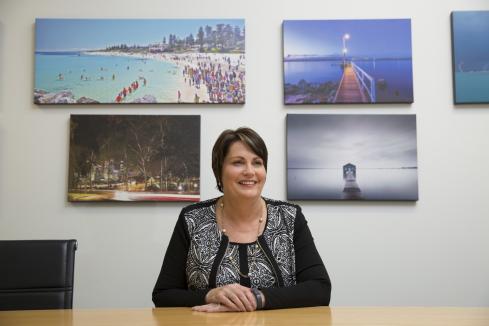