Blossoming Profresh a cut above

Floral wholesaler Profresh has grown from a one-person business into a team of almost 15, generating $3 million in revenue in just its second year of commercial operations 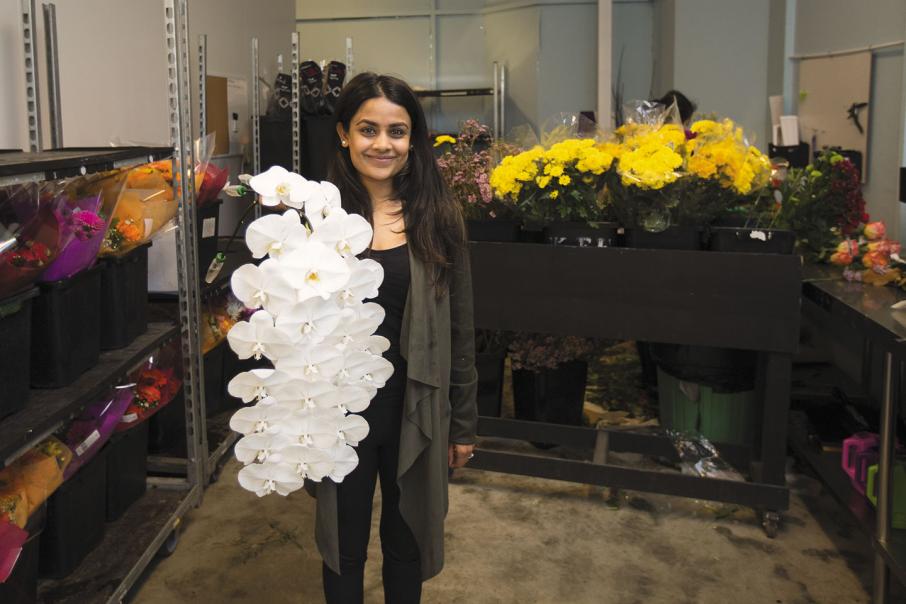 Floral wholesaler Profresh has grown from a one-person business into a team of almost 15, generating $3 million in revenue in just its second year of commercial operations.

The desire to be closer to family and a lack of fulfilment in her chosen career have led to a blossoming new direction for Janki Shah.

The founder of wholesale flower business Profresh, Ms Shah was initially focused on building a career in corporate law.

“I got a scholarship to go to the University of Melbourne where I did a law degree, and then worked at Minter Ellison for three years,” Ms Shah told Business News.

“I got admitted and ticked off all the boxes, but I just didn’t find it very fulfilling.

“So I decided to move back to Perth to be with my family.” 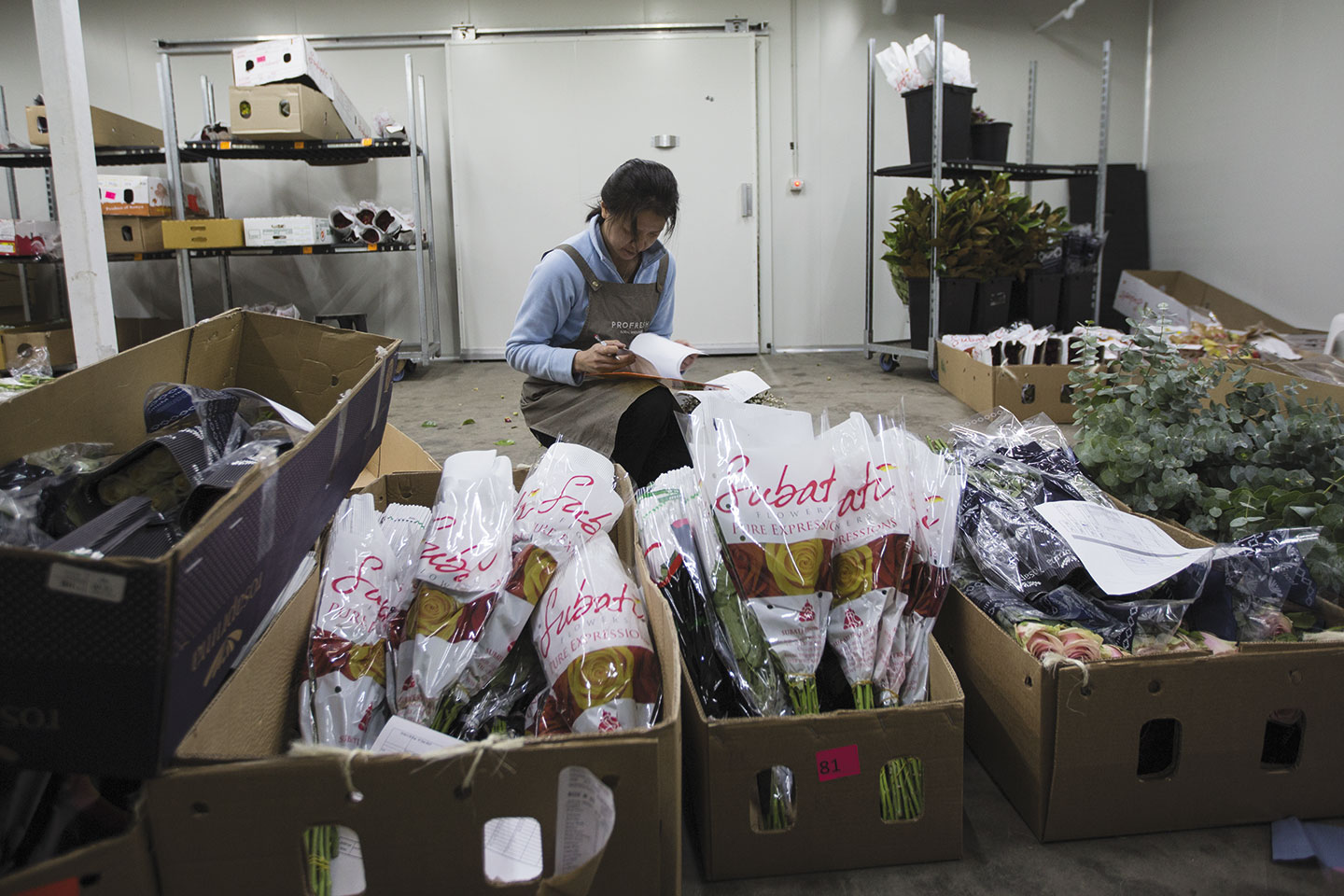 While running a business that imports and distributes cut flowers is a long way from where Ms Shah thought she would be just a few years ago, the launch of Profresh in 2014 has proved worthwhile, with the budding venture’s revenue growing by more than $1.7 million in the past financial year.

The move to Perth to be near family also played a role, given her entrepreneurial father’s investment in a number of flower farms in Kenya.

The idea for Profresh emerged one night when discussing Mr Shah’s Kenyan investment, and his inability to get the flowers into WA.

“That’s pretty much how it all started,” Ms Shah said.

“I travelled to Kenya and visited 15 farms.

“I had very little knowledge (of flowers) and just dove into it.”

The knowledge Ms Shah did have, however, was an understanding of law and Australian import and customs regulations.

“After my trip to Kenya I called around 30 florists, hired a little van and filled it with the types of flowers I could offer,” she said.

“I gained a lot of insight from that process talking to florists; that’s where I found the gaps in the market – ‘flowers have gotten boring’, ‘they’re expensive’, ‘customer service is bad’ …

“So I thought there was a real opportunity here.”

Ms Shah said there wasn’t much competition with three major wholesalers importing into the WA market: Tesselars, which has been distributing premium flowers nationally for more than 70 years; Everbloom, founded in 1987; and Flower Warehouse WA, which has existed for more than 17 years.

“Prices were high because florists didn’t have much choice in where they could buy their flowers,” she said. 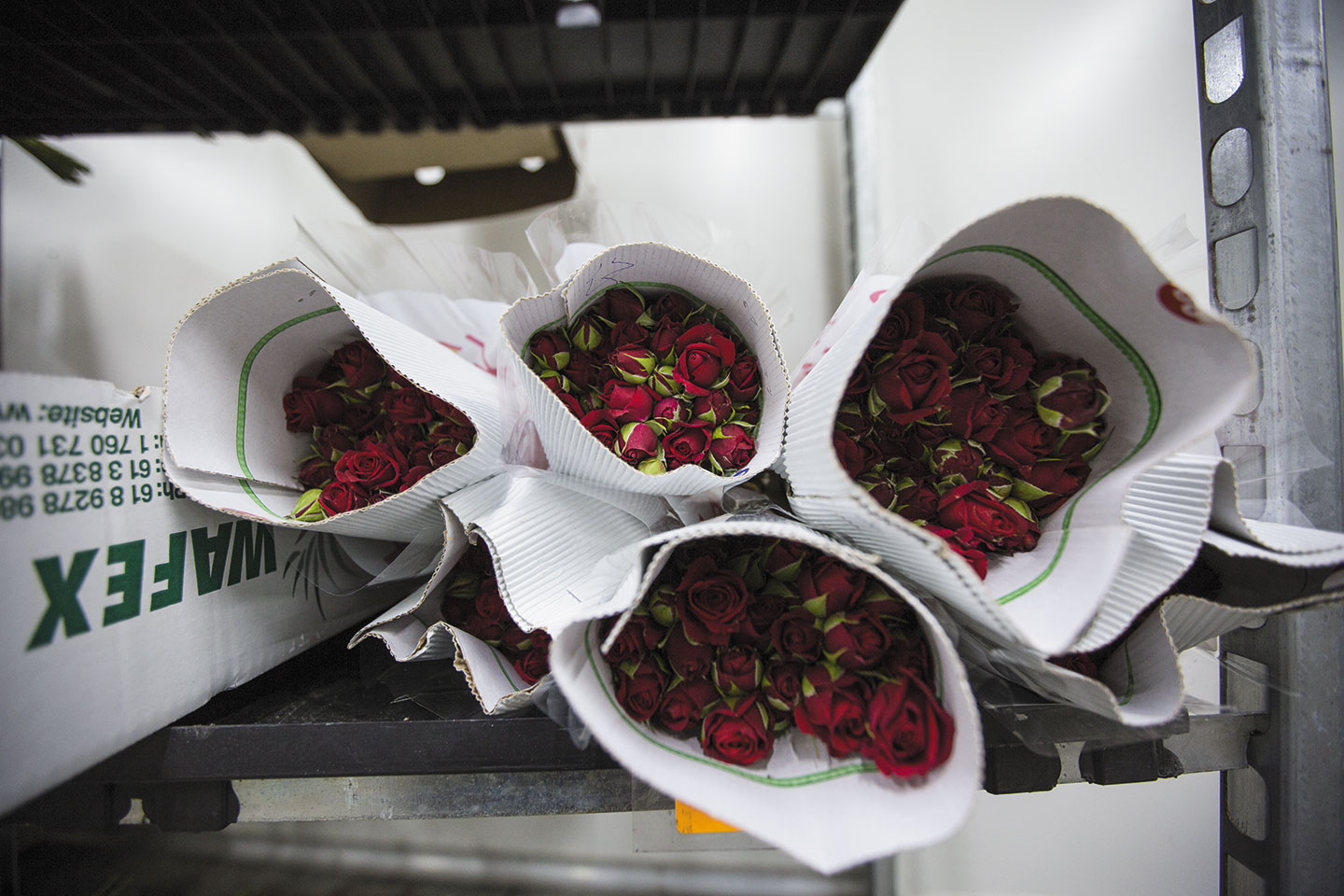 “We faced a lot of barriers in Kenya, initially. Some of the best farms were already on exclusive agreements, and because large players had already locked in those contracts, in Australia they felt they could do whatever they wanted because they had market share.

“That made it very difficult for any new entrants because they couldn’t secure supply.

“So it was very beneficial for me starting out to have those family farms.”

Founded in 2014, early the following year Profresh imported its first commercial shipment of roses and hothouse flowers from four farms in Kenya.

The business now imports various blooms from about 20 suppliers in the Netherlands, Taiwan, Japan, South America and New Zealand, in addition to sourcing flowers from local growers across Australia.

Ms Shah said competitive prices, constant product innovation and social media marketing were among the factors that had helped Profresh stand out from its competitors, to the point where it generated $3 million of revenue in its second year of commercial operation.

“Customer service has been a really important part of growing the business,” Ms Shah said.

“We need to continue to keep customers interested and find new products, colour and quality.”

Ms Shah single-handedly managed Profresh until last year, but new opportunities have led to a surge in growth, with about 15 full-time and casual staff now on board.

“There are days that I find I want to give up, things go wrong and I think, ‘I can’t believe I gave up my law job for this’,” she said.

“But when you achieve something there’s a sense of satisfaction that working for someone else doesn’t give you.

“It can be getting a new product or finally securing a supplier after two years of persistence.

“And when you’re doing it for yourself, you’re seeing the direct results of your hard work.”