Blackham Resources has locked in a $72 million funding deal with US-based investment group Lind Partners, which will be used to progress expansion plans at its Matilda gold mine. 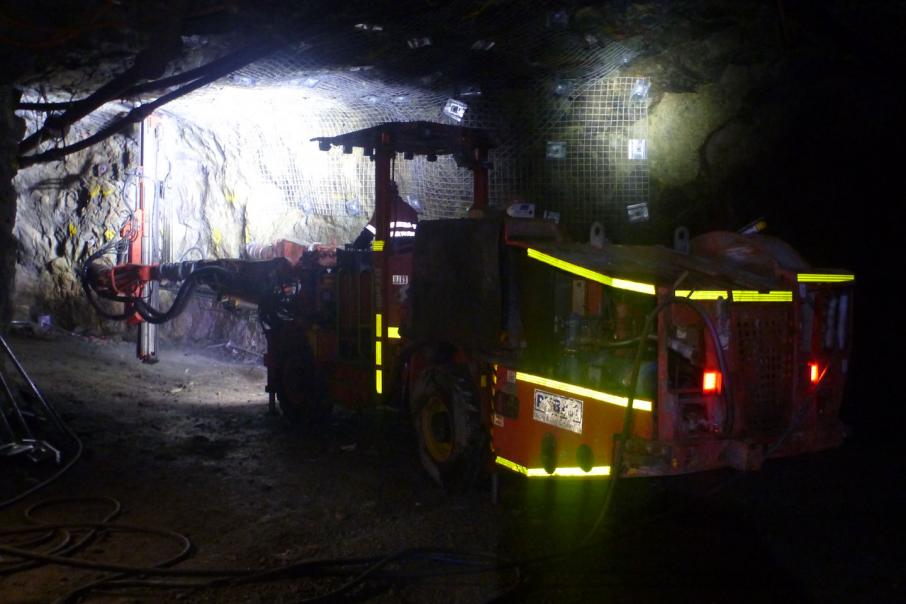 Blackham Resources has locked in a $72 million funding deal with US-based investment group Lind Partners, which will be used to progress expansion plans at its Matilda gold mine.

Perth-based Blackham released a preliminary feasibility study on its expansion plans at Matilda yesterday, which include construction of a new crushing and grinding circuit, a new flotation circuit and a new carbon-in-leach circuit, as well as refurbishment of a the existing sulphide treatment plant.

The facility will be used to help fund a definitive feasibility study on the expansion plans, which are expected to increase the plant’s throughput rate to 3.3 million tonnes per annum, with production to increase to about 207,000 ounces a year.

The expansion is expected to cost about $114 million.

In a statement, the company said it plans to use its operating cash to fund the expansion, but would also require a suitable funding solution.

It said the Lind facility provided the company with time to choose an optimal funding solution.

Blackham plans to complete the DFS by the end of the first quarter of next year.

“Lind Partners has long been a supporter of Blackham and we are pleased to have renewed our association with Lind.”

Blackham shares were 1.7 per cent higher to 29 cents each at midday.