Blackham Resources has struck a deal to sell its Lake Way tenements to Salt Lake Potash for $10 million in cash. 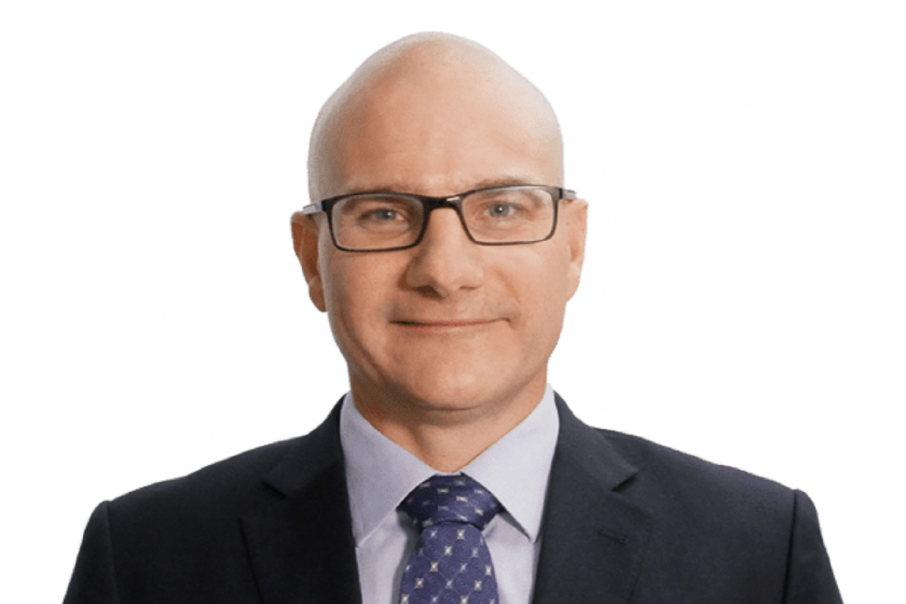 Blackham Resources has struck a deal to sell its Lake Way tenements to Salt Lake Potash for $10 million in cash.

Under the agreement, Salt Lake will pay a $3 million non-refundable deposit and $7 million at completion of the deal, which is expected to occur by the end of September.

The sale means Blackham has its 4 per cent brine royalty cancelled, but retains certain gold mining rights for the tenements and Salt Lake’s neighbouring assets.

Blackham will also provide Salt Lake with access to groundwater.

The potash hopeful will contribute up to $10 million to the pre-strip of the Williamson pit if this both parties agree on terms for this additional deal.

The Lake Way project is around 15 kilometres south of Wiluna.

Today, Blackham also announced it produced 65,406 ounces of gold for the 2019 financial year at an all in sustaining cost of $1,760 per ounce.

Shares in Blackham were flat at 1.2 cents each at 3pm AEST.