Struggling gold producer Blackham Resources is seeking to raise $52 million at 1 cent per share, while also planning to secure a $40 million loan with a European trading group to expand production at its tenements in Western Australia. 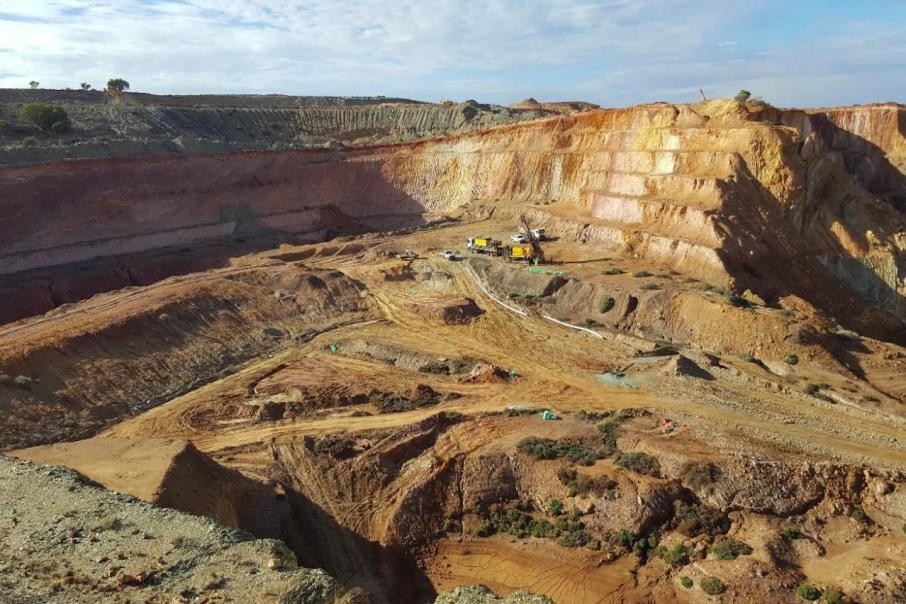 Struggling gold producer Blackham Resources is seeking to raise $52 million at 1 cent per share, while also planning to secure a $40 million loan with a European trading group to expand production at its tenements in Western Australia.

The announcement follows a string of capital raisings made last year in a bid to pay off debts owed to contractors, along with a major board renewal to help overcome what Blackham had described as a “challenging period”.

Board changes included the resignations of managing director Bryan Dixon after a 13-year tenure with the company, and chief operating officer Richard Boffey, both announced last May.

Blackham had previously faced a number of setbacks, including pit wall slippages and fires at its Wiluna mine, along with a harsh wet season that affected production output at Matilda.

Today, the company said it planned to increase total gold production by around 100,000-120,000 ounces per annum from early 2021, facilitated by proceeds raised from a share placement and fully-underwritten rights issue.

Settlement of the first tranche is expected to occur early next month.

Blackham is planning to raise a further $26.2 million through a four-for-nine rights issue, also at 1 cent per share.

The offer will be fully underwritten by entities associated with the company’s largest shareholder, DELPHI Unternehmensberatung AG.

In addition to the capital raising, Blackham said it would pursue an indicative, non-binding term sheet it has executed with Mercuria Europe Trading for a $40 million project loan.

The loan would bring the total financing package to a maximum of $92 million.

Blackham’s most recent capital raising was announced in September last year, when it intended to raise $7 million to fund its mine development programs.

Shares in Blackham closed down 23 per cent to trade at 1 cent per share.