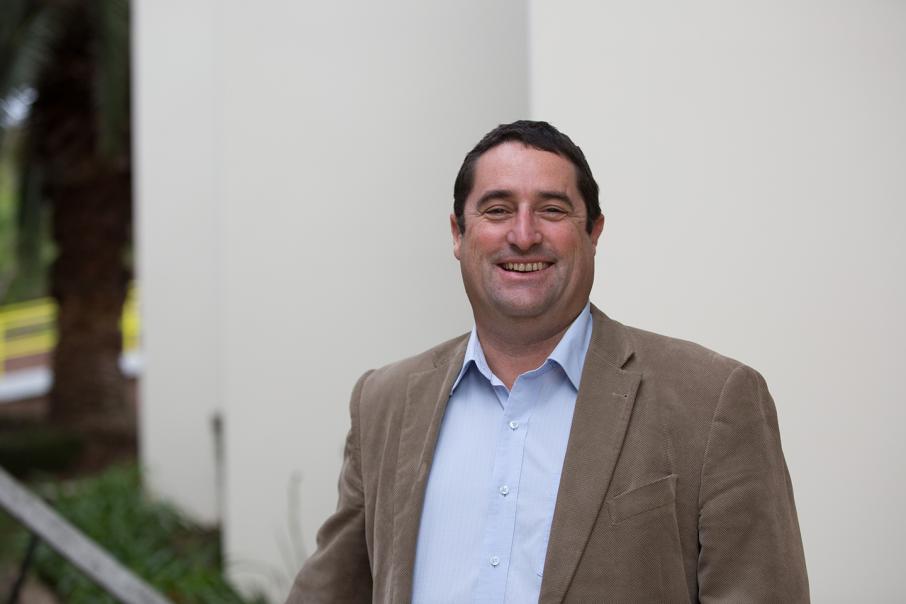 Under the arrangement, Blackham will be able to draw a maximum of $23 million in a number of tranches.

Lind’s initial $7.5 million investment will be provided as a secured convertible note over a two-year term, with a $9 million face value.

The proceeds, along with Blackham’s current cash reserves, will be used to repay $13 million of short-term debt owed to Orion.

The gold miner then plans to redirect operational cash flows to expand its reserves and finalise the Wiluna expansion definitive feasibility study.

“The current financing from Lind will remove short term debt service payments, improve our balance sheet and allow us to reallocate operating cash flows to expand production levels,” he said.

After February 14 next year, the company will repay the amounts owed to Lind via monthly instalments of 1/12th of the face value, which can be paid in cash or shares.

If in shares, the price will be the minimum of 8 cents per share or 90 per cent of five daily volume-weighted average prices during a specified period of time.

Additionally, the company can use cash to redeem the entire outstanding amount at any time for no penalty, subject to Lind having the right to elect to convert 30 per cent of the face value at the conversion price.

Blackham will issue 72 million options to the fund manager with an exercise price of 8 cents and an expiry of 5 years from issue.