Blackgold International Holdings has negotiated terms for a $S25 million ($A22.9 million) convertible bond issue, to supplement working capital and for acquisitions. 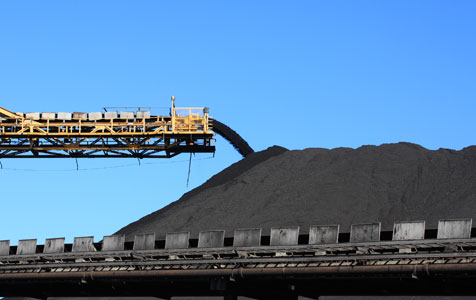 Blackgold International Holdings has negotiated terms for a $S25 million ($A22.9 million) convertible bond issue, to supplement working capital and for acquisitions.

The deal, with Vibrant subsidiary LionHeart Holding Group, is part of a move for the company’s Chinese assets to be listed on the Singaporean stock exchange.

For the year ending October 31, the company said its assets had produced 1 million tonnes of coal from its four Chinese coal mines.

The board said it believed the company did not have sufficient access to liquidity on the ASX, and that the company was undervalued.

It argued that investors in Singapore would view the company more favourably and give the company a higher trading valuation.

Part of the issue, announced in November, will be beneath the company’s 15 per cent capacity to proceed without shareholder approval.

Blackgold said it would seek shareholder approval for a second tranche if necessary.

The coal miner was unchanged at 6 cents per share at the time of writing.