Property developer Paul Blackburne has unveiled a $300 million plan to redevelop the former Sundowner Centre on Stirling Highway into 245 apartments with parks and cafes open to the local community. 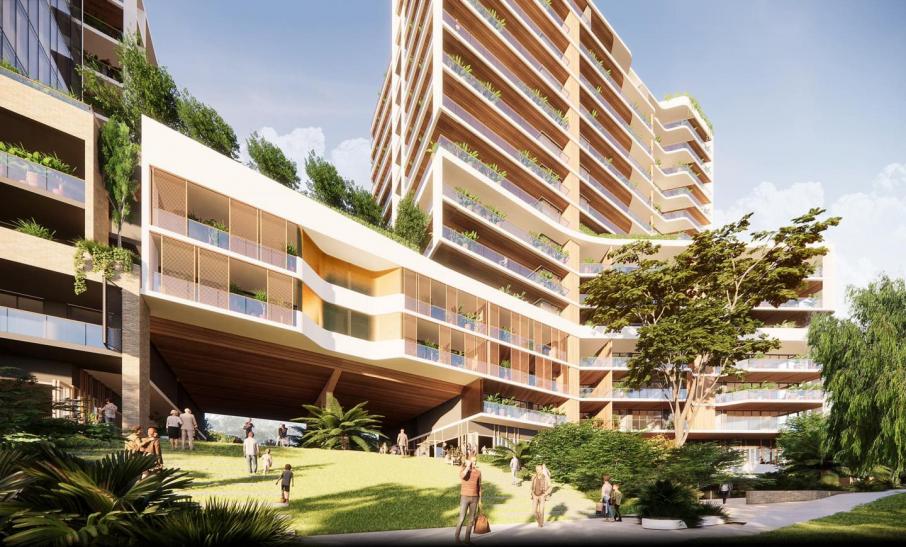 Property developer Paul Blackburne has unveiled a $300 million plan to redevelop the former Sundowner Centre on Stirling Highway into 245 apartments with parks and cafes open to the local community.

Mr Blackburne, the managing director and founder of Blackburne Group, is now seeking development approval for the 'Claremont by Blackburne' project, located on a 1.57 hectare site at the intersection of Stirling Highway and 1 Airlie Street.

“Our vision is to create a community of boutique buildings with larger, high quality residences in them, because we know from the success of ONE Subiaco that’s exactly what locals around the Claremont area want to live in and the lifestyle they want to lead,” Mr Blackburne said.

“I live locally, and everyone at Blackburne is as passionate as I am about making sure this site demonstrates the very best approach to transforming large neighbourhood sites into a community asset that everyone can be proud of.

“We’re excited to be creating a real village atmosphere, where people come together at Claremont by Blackburne to socialise, relax and live.”

The project proposes five buildings along the Airlie St (northern) and Stirling Hwy (eastern) boundaries, housing 245 apartments, with the majority of residences below five-storeys. This design choice, the company said, was to connect residents to the streetscape and park.

The remainder of apartments will reside in a 16-storey and an 11-storey building, which the developer said had access to views across Cottesloe Beach, the Swan River and Perth city skyline. 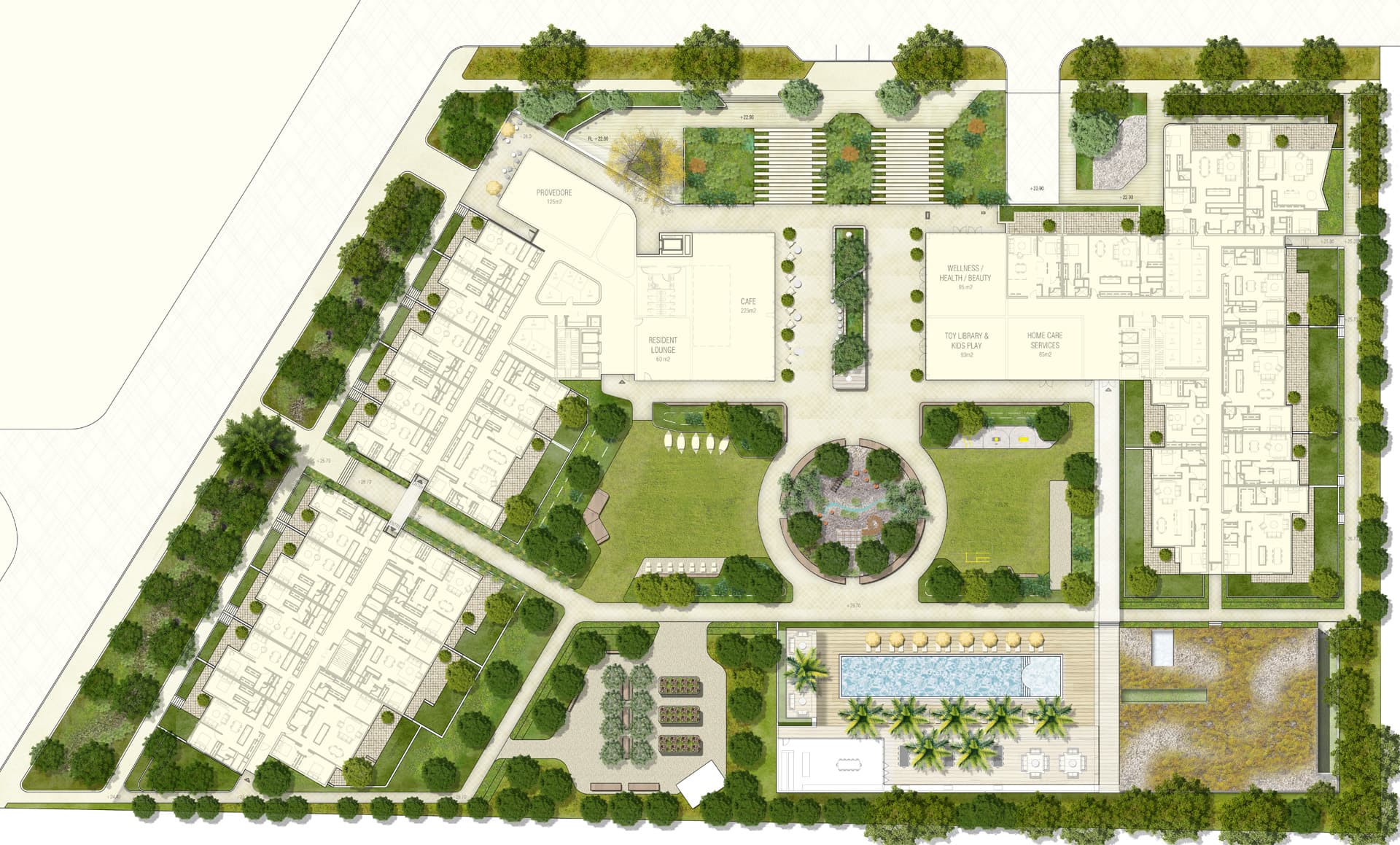 Almost 40 per cent of the site will be accessible to the community.

“We are creating community assets where none exist at the moment, so new parks, café and other facilities will improve the local area for existing residents as well as the people moving into our village,” Mr Blackburne said.

The developer has engaged local architect MJA Studio, which said it had drawn inspiration from surrounding homes; the “natural undulation of the Swan River”; and the arches of the historic Brighton Hotel that stood on the site until it was demolished in 1969. 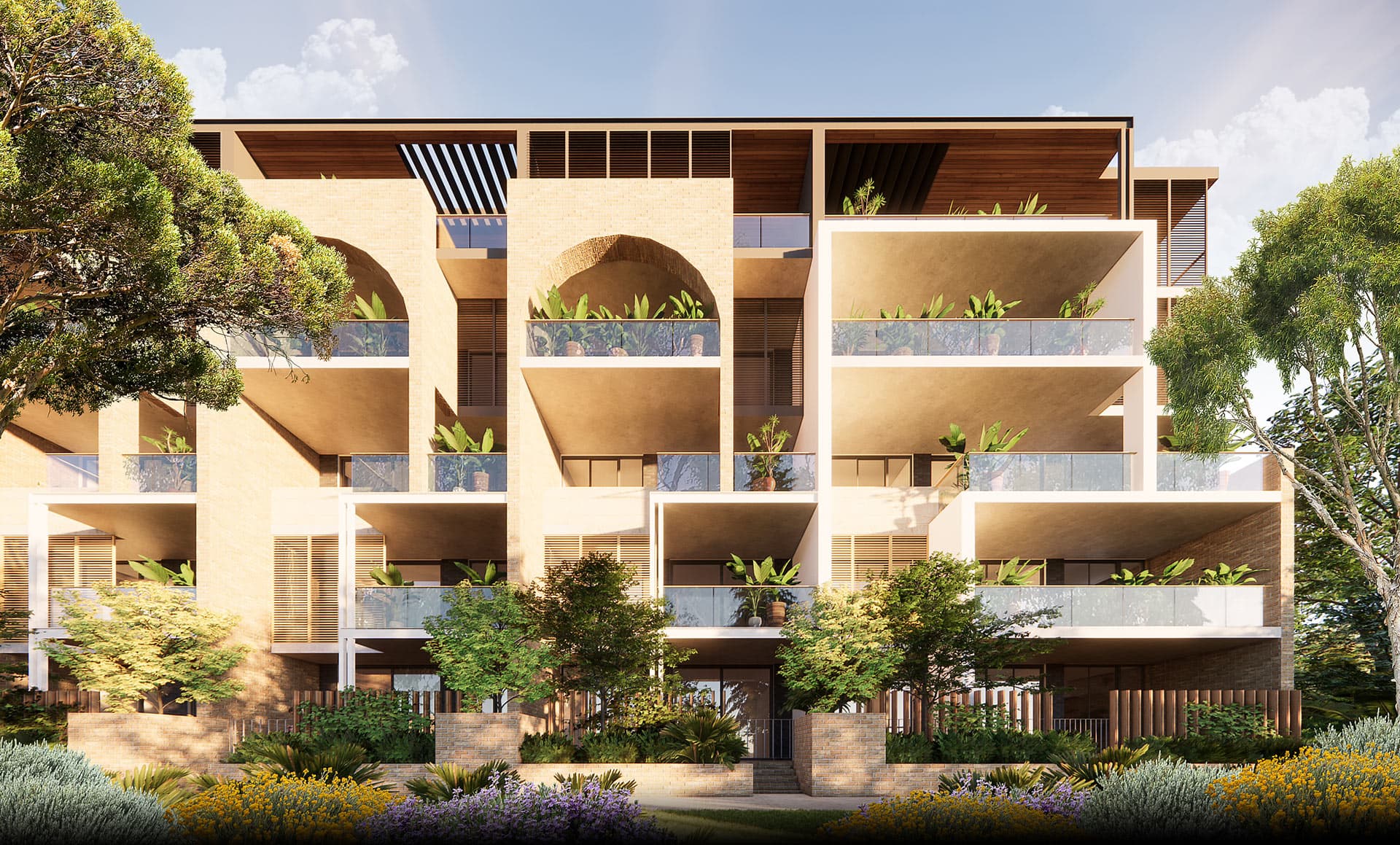 Blackburne Group said there was currently no public park in the local area and that Brighton Park, which features in the centre of the development, would be open to the wider community.

New amenities including a proposed cafe and gourmet delicatessen will also be available for both existing locals and new residents. 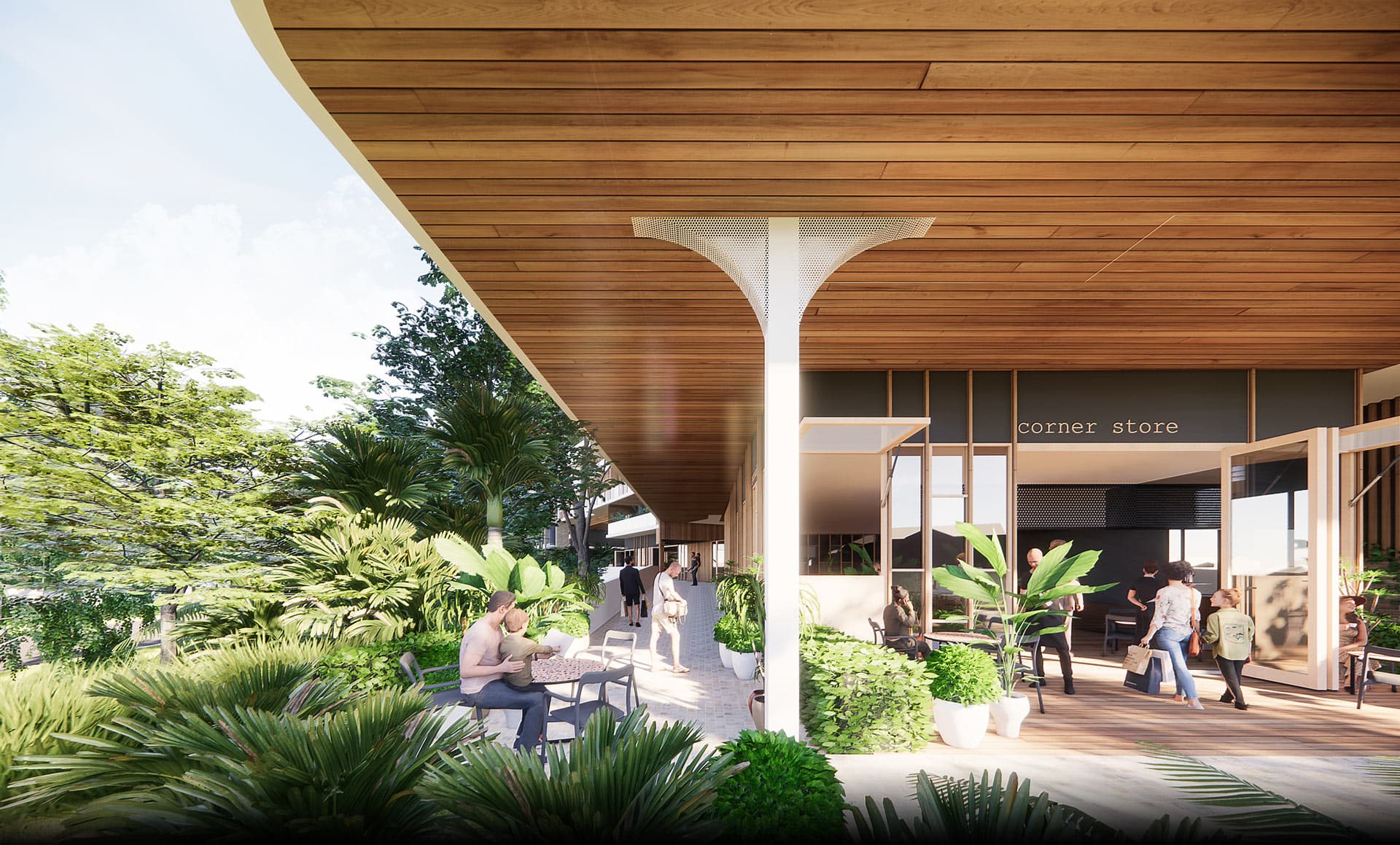 Landscape architects Aspect Studios has already started to design the three parks that feature within the development.

Blackburne Group said the plans had been praised by the State Design Review Panel and government architect and that the vast majority of submissions from the community to the Town of Claremont were in favour of the development on the rundown and under-utilised site.

In 2016 the Stirling Highway Local Development Plan proposed four potential density modelling scenarios along Stirling highway, each including a 400 dwelling allowance for the site.

Blackburne Group said it had made a deliberate decision to develop less, but larger high-end apartments to reflect the premium residential area - its proposal of 245 dwellings is 39 per cent less than the 400 dwellings endorsed for the site.

“While times are tougher in Western Australia and elsewhere because of COVID-19, we are proceeding because it is vital that developers and governments work together to show confidence in the local market and create much-needed construction and other jobs in the next few years,” Mr Blackburne said. 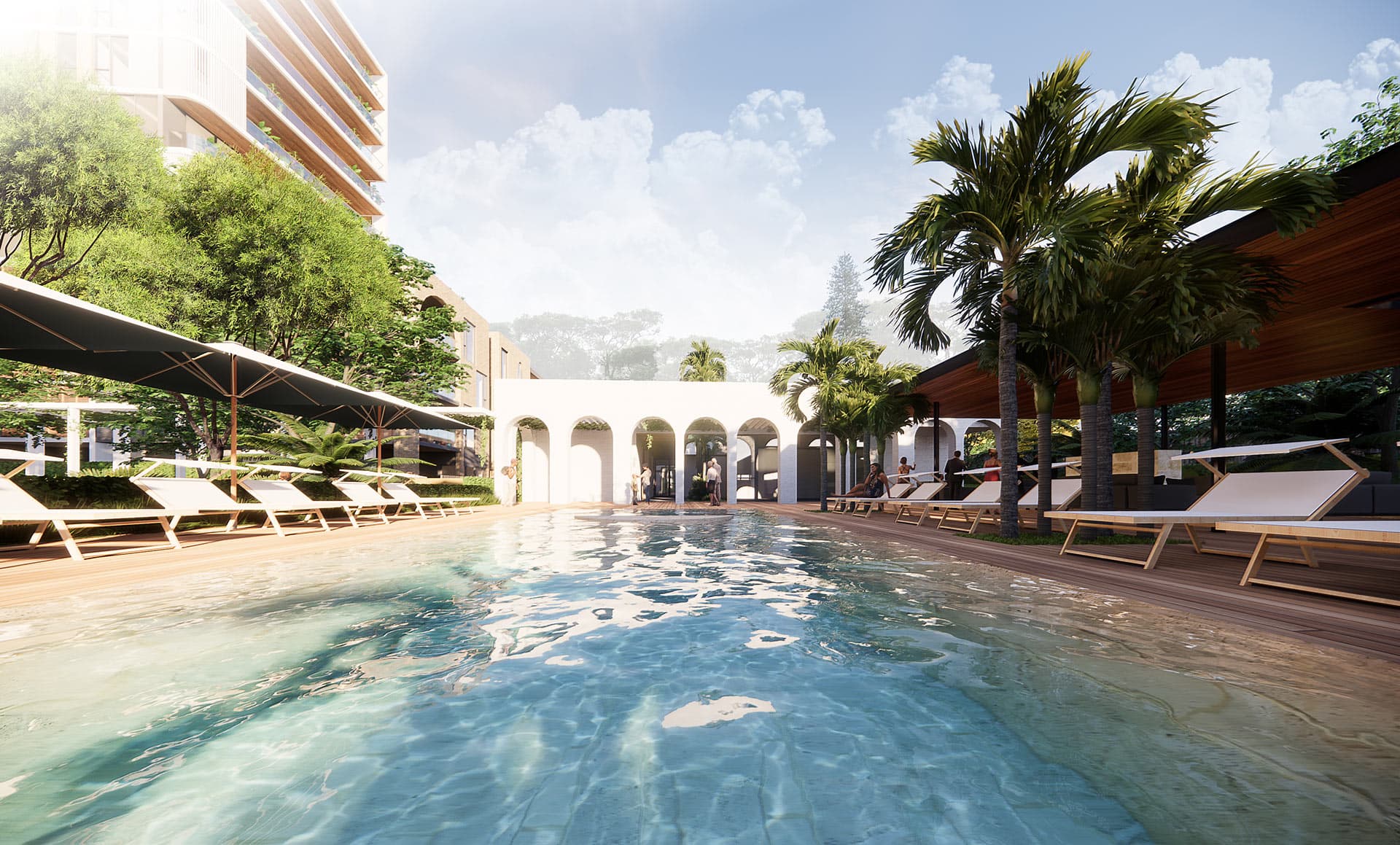 Construction is anticipated to commence in early 2021, which the developer estimates to create 400 jobs.

The project adds to Blackburne Group’s existing Western Suburbs' project, the $300 million 242-apartment ONE Subiaco development on the Old Markets Pavillion site along Rokeby Road, anticipated for completion in 2022.