Apartment developer Blackburne has sketched out ambitious plans for one of Perth’s most contentious properties, after paying $25 million for the Subiaco Pavilion Markets site. 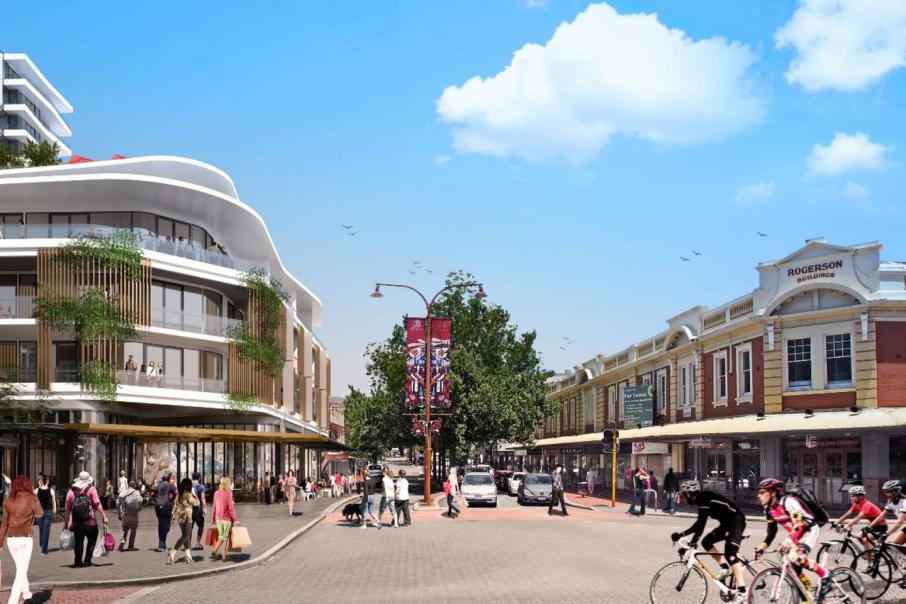 An artist's impression of the proposed project.

Apartment developer Blackburne has sketched out ambitious plans for one of Perth’s most contentious properties, after paying $25 million for the Subiaco Pavilion Markets site.

Managing director and owner Paul Blackburne said his team was planning to invest $250 million in the site and was excited by the unique opportunity to bring a high-quality development to Subiaco.

“The site has sat derelict for many years and is an eyesore on prime land in the heart of Subiaco,” he said.

“We intend to turn this 5,451 square metre site into as world-class residential, retail, restaurant and entertainment precinct.”

Blackburne did not specify details of its plans but released drawings showing an apartment building of at least 14 storeys, along with laneways and open plazas. 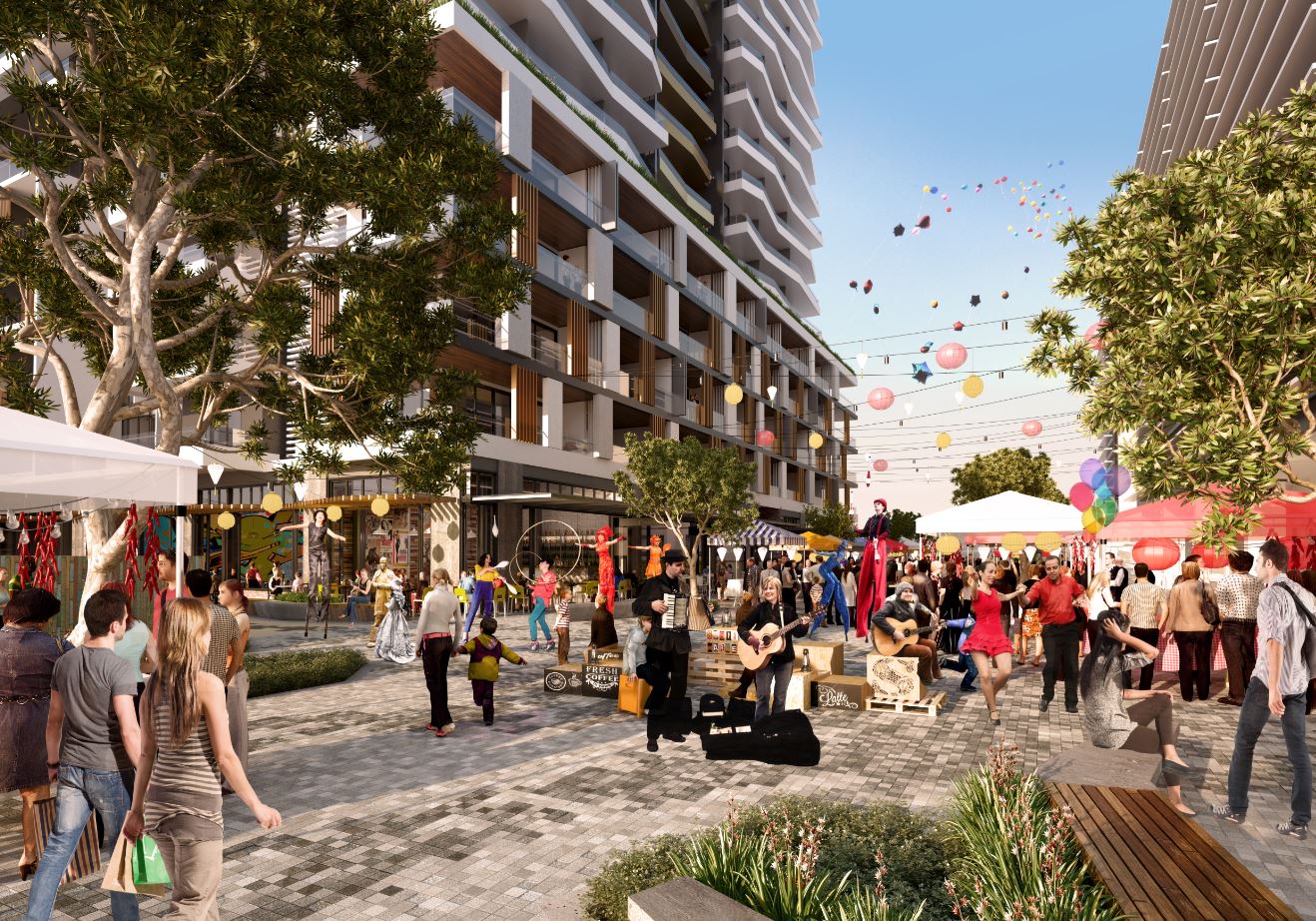 Melbourne investor Andrew Abercrombie paid $35 million for the site in 2007, but his redevelopment plans were opposed by the City of Subiaco and local residents.

Former planning minister John Day intervened in the dispute and in 2015 approved plans for 232 apartments and 94 serviced short-stay apartments across 16 storeys, plus 18 specialty shops, a supermarket and a conference centre.

However, the downturn in the apartment market effectively blocked the development of the site, which is on the corner of Rokeby and Roberts roads opposite Subiaco train station

The controversy over the markets site was widely seen as symptomatic of the anti-development attitude prevailing in Subiaco.

Mr Blackburne said the development of prime sites next to train stations presented an opportunity to allow greater housing choice for the people of Perth.

“We love the village atmosphere in Subiaco and this development will further enhance Subiaco’s appeal to families, young professionals, baby boomer, downsizers and investors alike,” he said.

“State and local government support is vital to making these types of world-class developments become a reality,” he said.

“The development of Perth into a thriving international city has been held back due to past government inaction and outdated planning frameworks.

“Current state and local governments are starting to understand that well located central sites on train stations like the Subiaco Markets should be developed rather than sit vacant and damage the local economy.”

City of Subiaco mayor Penny Taylor, who was elected in October 2017, welcomed the Blackburne purchase and praised the company.

"This is exciting news and everyone in Subiaco wants something to happen on this site," she said in a statement.

"I’m looking forward to the developer working with the City of Subiaco on what will be an important addition to our City.

"Blackburne has a reputation for quality built-form developments and successful, timely projects in Western Australia.

"I had been pushing the former owner to activate the site, and I’m so pleased to have a committed WA developer keen to create something wonderful here."

Blackburne has recently completed three apartment projects across Perth and has four developments under construction.