Shares in Perth-based BlackEarth Minerals have more than doubled after it announced a likely offtake deal and joint venture with a major US company. 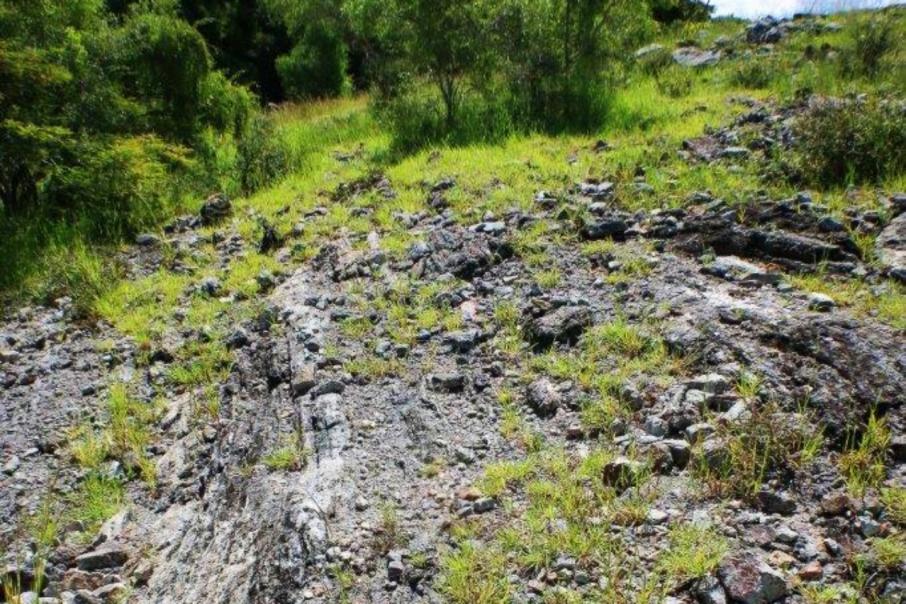 Shares in Perth-based BlackEarth Minerals have more than doubled after it announced a likely offtake deal and joint venture with a major US company.

BlackEarth emerged from a trading halt this morning, announcing it had signed a memorandum of understanding (MOU) for the supply of high-grade graphite concentrate to Urbix Resource’s downstream processing facility, which is under construction in Arizona.

The plant is expected to be one of the largest natural graphite purification facilities in the US, with the capacity to process up to 24,000 tonnes each year.

Blackearth’s shares surged by 116 per cent on the MOU to close at 12 cents.

While a timeframe for the supply has not yet been announced, BlackEarth and Urbix have also proposed a joint venture that includes the development of a plant in either Madagascar (home to BlackEarth’s flagship Maniry graphite project) or Western Australia. BlackEarth executives have begun assessing a site for the proposed plant.

Managing director Tom Revy said the business was delighted to sign off the MOU.

“Clearly there is significant and growing demand for value added graphite projects for electric vehicles and many other applications, and we believe this JV will allow us to enter a growing market, with a world class product, at an exciting time of change of world energy and power demands,” he said. 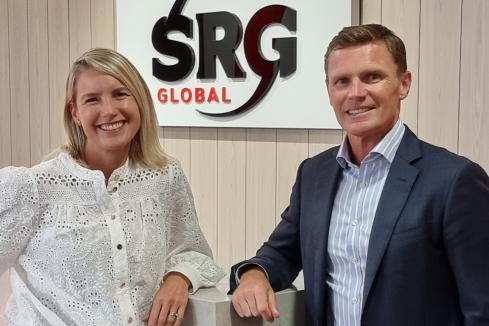