WA’s major theatre company has reported a sharp fall in box office sales for the fourth year in succession, along with a small operating surplus, with a big donation from Minderoo Foundation helping to bolster its financial position. 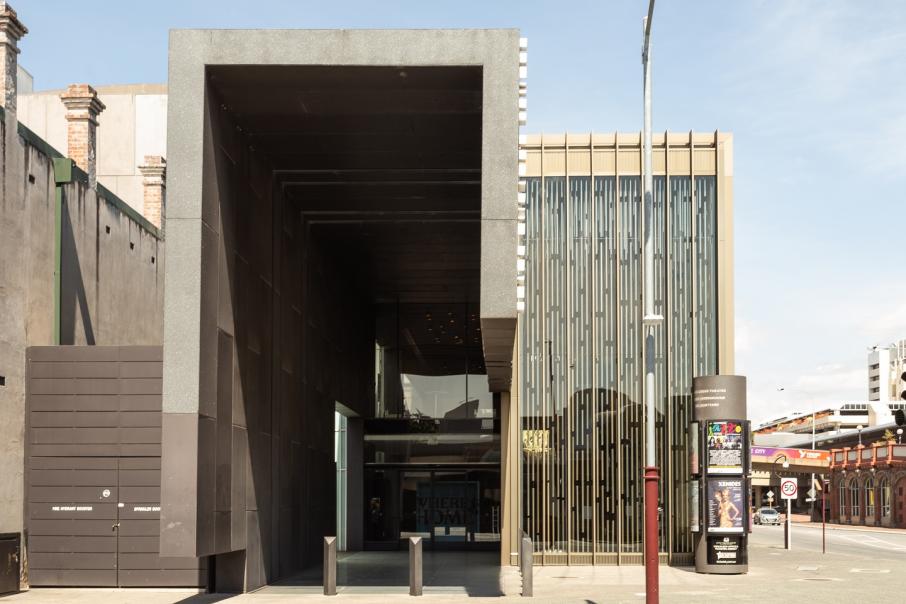 Western Australia’s major theatre company has reported a sharp fall in box office sales for the fourth year in succession, along with a small operating surplus, with a big donation from Minderoo Foundation helping bolster its financial position.

Black Swan State Theatre Company’s 2018 annual report highlights some of the challenges facing the company, which surprised the sector in May when executive director Natalie Jenkins was unexpectedly replaced.

The company's annual reports reveal a sharp decline in box office sales each year since 2014, when they peaked at $2.36 million.

That four-year period coincided with softness in the WA economy.

It’s also a period when Black Swan shifted towards more original works, with most of its 2018 productions in the smaller Studio Underground rather than the main Health Ledger Theatre.

The 2018 annual report shows that Black Swan’s top-line revenue was $6.2 million, an increase of 4 per cent.

This reflected increased income from sponsorships and donations, after both categories declined in 2017.

Rio Tinto contributed $419,000 as part of its long-term sponsorship, with other major sponsors including Wesfarmers, Jackson McDonald and KPMG.

Minderoo Foundation made a $480,000 donation to the company’s future fund.

Black Swan’s operating surplus for the year was $77,341, while its overall surplus (after adding in the future fund contribution) increased to $557,341.

“This resulted in an ambitious new plan for the company that embodies aspiration, inclusivity and creativity,” she said.

Ms Forrest added that Black Swan’s future fund, which stands at $1.2 million after being established in 2017, would allow the company to create bold and adventurous theatre with the world’s best artists.

She also thanked Ms Jenkins, along with artistic director Clare Watson, for an outstanding year.

She said there was growing competition for discretionary spending and many theatre companies had been adversely affected.