Two Western Australian arts organisations have made changes to their boards, with appointments including David Shirley, Rowena Albones, Ben Lisle and Rishelle Hume. 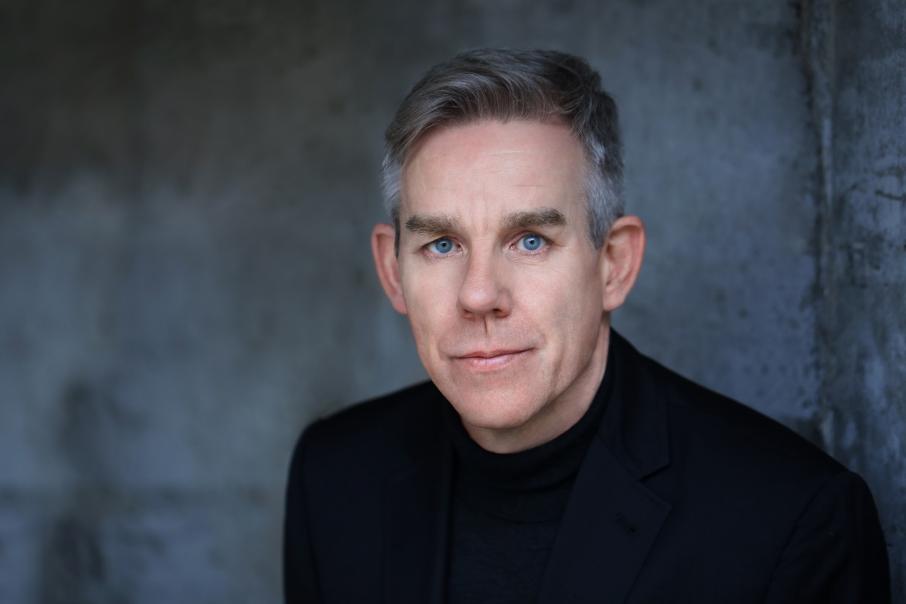 David Shirley is joining Black Swan’s board of directors.

Two Western Australian arts organisations have made changes to their boards, with appointments including David Shirley, Rowena Albones, Ben Lisle and Rishelle Hume.

Professor Shirley is a trained actor and the founding chair of the Conference of Drama Schools Research Forum, a fellow of the Royal Society for the Encouragement of the Arts, Manufactures and Commerce, and a Higher Education Academy fellow.

He has published articles and book chapters on Stanislavsky and Russian Naturalism, British Actor and Director training, the American method, the work of Samuel Beckett and Postdramatic Theatre.

Black Swan chair Nicola Forrest said the company was pleased and fortunate to welcome Professor Shirley to the board.

“His artistic representation, knowledge and international expertise, particularly his understanding of the performing arts will be invaluable as the company strives to foster a vibrant and sustainable cultural sector,” she said.

The company also acknowledged the work of long-standing board members Rob McKenzie and Craig Yaxley, who stepped down in June this year.

“Both Rob and Craig’s commitment over the years has proved instrumental in the success of numerous Black Swan seasons, interactions with stakeholders and Western Australian audiences,” she said.

Linc Property director and founder Ben Lisle and his wife are involved in a number of philanthropic ventures including Christchurch Grammar School, Youth Focus and the Ride for Youth, the Black Swan State Theatre Company, the Noongar Charitable Trust and the SAS Resources Fund.

Ms Hume is the Aboriginal employment strategy manager at Chevron and has over 25 years’ experience working across Aboriginal engagement in employment, education, justice and health, for which she was appointed a Member of the Order of Australia in 2018.

Perth Festival chair Tim Ungar said the trio brought a wealth of diverse experiences and expertise to the festival as corporate and community leaders in WA.

“I thank our departing board members for their significant contribution to the state through Perth Festival and look forward to working with Rowena, Ben and Rishelle as the festival continues its mission to build a creative community and enhance the state’s vitality,” he said.