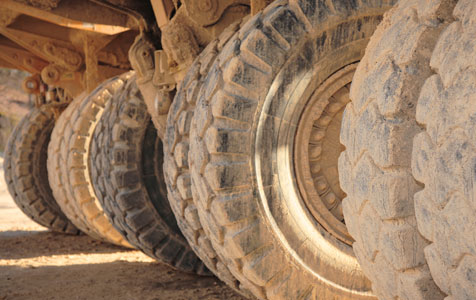 Bis will buy Powertrans for an effective purchase price of $20 million, plus an additional $10 million for inventory and work-in-production which is expected to be utilised within the next 12 months.

Bis has historically taken the majority of Powertrans' annual production and has helped develop the company's technology in recent years years.

Bis will take ownership of Powertrans' technology and related intellectual property, which it says will deliver earnings benefits through a reduction in capital costs and repair and maintenance costs.

"The acquisition of Powertrans follows an extensive process to bring together the dual powered road train technology and intellectual property with the customer relationships and operational expertise that Bis Industries has today," Bis chief executive Ian Lynass said.

Bis is meanwhile believed to be launching a $510 million initial public offer raising this week after months of speculation.

The company is understood to be due to issue a prospectus with the Australian Securities and Investments Commission later this week after completing a global investor roadshow.

Bis was originally a division of Brambles Industries but was purchased by private equity funds managed by US group Kohlberg Kravis Roberts & Co in 2006.

The company has offices around the country but its corporate headquarters remains in Perth. 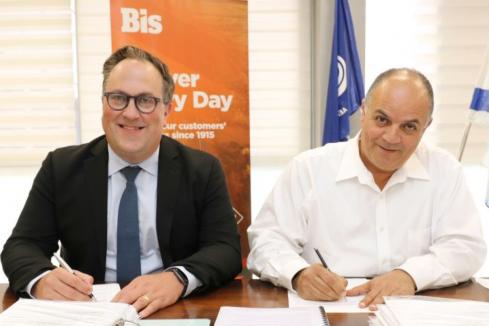 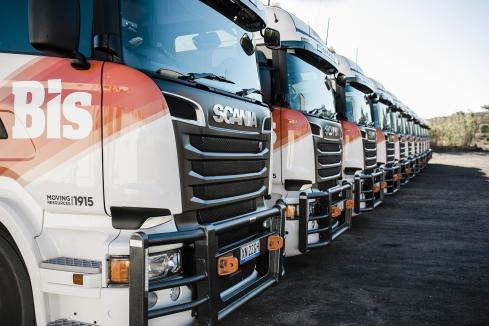 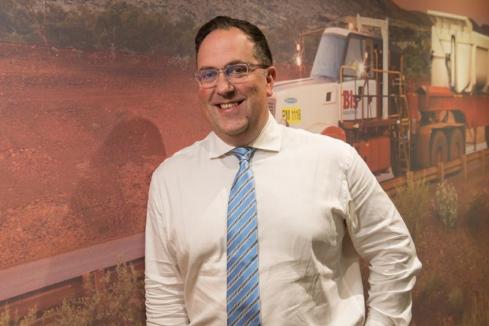 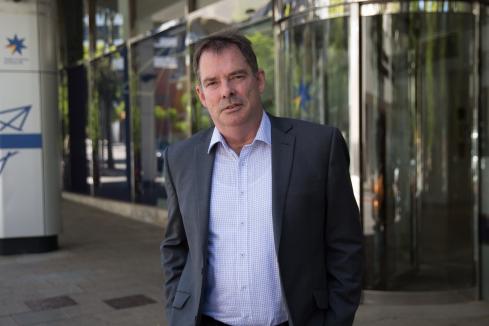 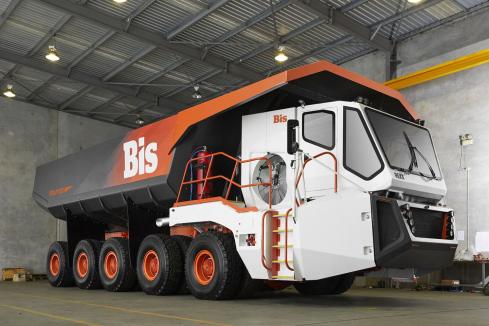