Biosecurity ramped up in response to overseas outbreak

New measures have been implemented to stop the spread of foot and mouth disease to Australia after cases were detected in livestock in Bali. 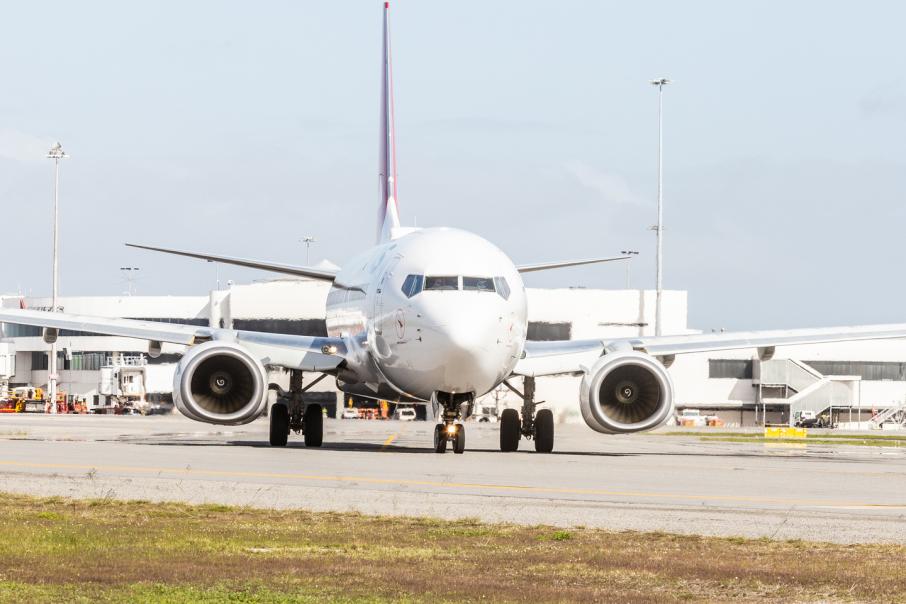 New measures have been implemented to stop the spread of foot and mouth disease to Australia after cases were detected in livestock in Bali.

Indonesian authorities confirmed an outbreak of the viral disease, which is found in cattle, sheep, goats and pigs, on the holiday island yesterday.

In a statement released this afternoon, federal Agriculture Minister Murray Watt said the outbreak presented a serious threat to the agriculture industry and announced the government had upgraded biosecurity measures to prevent spread.

Mr Watt said officers would conduct more checks on passengers who could be contaminated with FMD, with high-risk passengers identified for intervention.

He said biosecurity detector dogs would be stationed at Darwin and Cairns airports, additional flyers and communications about the disease would be offered at airports and additional training of biosecurity staff would be implemented.

The federal Department of Agriculture, Fisheries and Forestry said Australia was currently free from FMD.

Mr Watt said Australia had well-established plans in place should FMD be detected in Australia, including an FMD vaccine.

Earlier, the federal and state opposition called for action in response to the outbreak.

Federal shadow agriculture minister David Littleproud posted on Twitter that the detection of foot and mouth disease in Bali was very concerning for Australia’s producers.

Mr Littleproud called for screening for everyone who came back from Bali.

“This is serious and the future of our ag industries depends on it,” he said.

Shadow agriculture minister Colin de Grussa called for the state government to put forward a plan for how they were going to protect Western Australia’s agriculture industry.