The country town of Bindoon could be home to a new $100 million country club that features a Formula One-inspired race track, with Sotheby’s International Realty on the hunt for a joint venture partner. 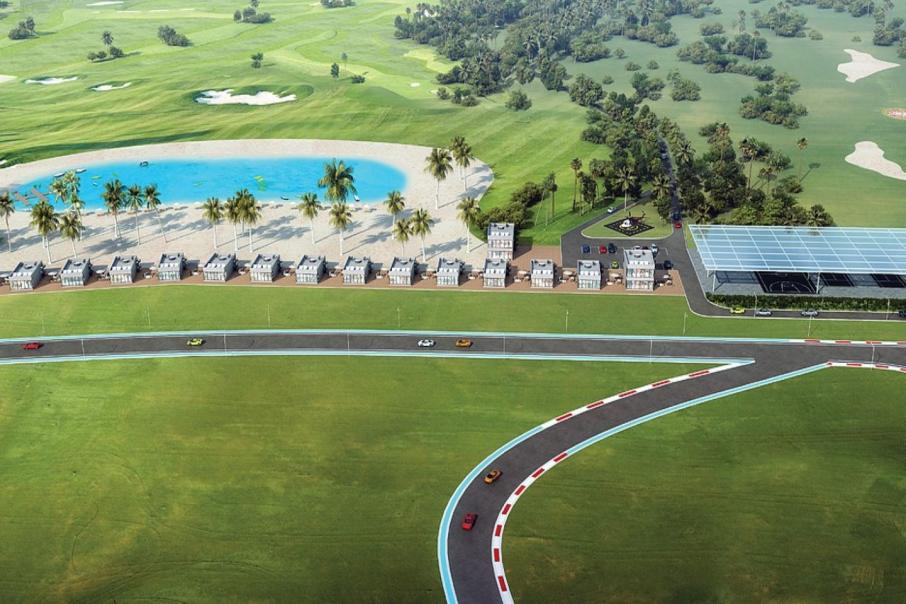 The project is being driven by Singaporean developer Ascapia Capital.

The country town of Bindoon could be home to a new $100 million country club that features a Formula One-inspired race track, with Sotheby’s International Realty on the hunt for a joint venture partner.

Bindoon may not be top-of-mind when thinking of potential locations for an exclusive international country club, but the team behind Club Moolia says the small town is perfect for its vision.

Club Moolia lodged a development application with the Shire of Chittering earlier this year, proposing a race track, a country club, clubhouse, private suites, sports facilities for golf and tennis, as well as a swimming lagoon.

That proposal has now been approved by council.

Business News reached out to Club Moolia co-founder Ronald Shaw, who said the project had been in the works for four years.

He said the team had considered other Asia-Pacific locations, but a 1,000-hectare site at 1201 Mooliabeenee Road in Bindoon came out on top.

“We chose Perth first when we saw the infrastructure, amenity and luxury hotels that were all opening,” Mr Shaw told Business News.

“One day we were walking out of the international terminal in Perth and looked at the dash and basically it was Hong Kong, Kuala Lumpur, Indonesia, Denpasar and we thought ... the connectivity to Asia from Perth is so much better than Melbourne and Sydney.

“And we didn’t want to just target domestic travellers from Australia, but Asia and South-East Asia, and that was basically why we selected Perth.

“We wanted to cater to Asia’s wealth.”

Catering to noise restrictions, he said, had been a key drawcard.

“To overcome that we purchased 1,000ha … so that the nearest neighbour would be two kilometres away from us,” Mr Shaw said.

“When we went to shire with noise tests we were able to pass with flying colours to not disrupt any of the neighbours’ surroundings.”

“The surprise was we got a much more significant take up form Perth and WA,” he said.

“We already committed funding to the whole project and the only thing we needed to accomplish was to show that people would be actually interested in this concept.”

“So we’re really thankful to the WA community for supporting us.”

Mr Shaw said the application required a $2,000 deposit but the balance did not have to be paid until the final product was delivered.

Club Moolia is backed by Singapore-based developer Ascapia Capital, with the project valued at about $100 million upon completion.

Sotheby’s International Realty WA group managing director Graham Bowie said the agency had been appointed in March as exclusive agent to secure a joint venture partner for the project.

“They’ve done all the hard yards of getting council approval and now they’re looking for funding from companies that will contribute to the overall development,” Mr Bowie told Business News.

“We’re looking both within Australia and overseas, currently dealing with interest in Dubai.

“I’ve seen all the council plans – Sotheby’s Realty wouldn’t be taking on something that wasn’t legit [and] we’re dealing with the WA government on this, so it’s definitely legit.”

Mr Bowie said the development was expected to be rolled-out in phases, with the first phase estimated to cost $20 million.

“They’ve obviously been able to fund it to the point of view of buying the land and also paying for all the expertise that’s gone into the development so far, which would have been a pretty penny by the look of the planning that’s gone into it," he said.

“So they’ve got that far. I believe they’ve got further funds to put into the property and development, but they’re looking for various parties now to join them.

“We’ve got local and overseas interest; we’ve also got a local consortium which we’re dealing with at the moment.

“This is not like selling a house, so it’s going to take a fair amount of time and a bit of negotiation.”

Mr Bowie said he was planning an invitation-only night in Perth to discuss participation in the project, and encouraged any interested parties to get in touch.

Mr Shaw hopes for construction to start next year, targeting 2022 for expected completion.

“When we embarked on this a lot of people said there’s no other clubs doing this not just in WA but in Australia, that we were out of our minds etc,” Mr Shaw said.

“That’s what we wanted to do - we really wanted to build something because we know that this works in other parts of the world, it works in the UK, and the US, and we wanted to take that concept, add our own touch and feel to it.

“And make sure that we create just not a development but a brand and bring it to a place that we really believe in the future of, which is WA.”

Shire of Chittering executive manager developments services Peter Stuart said he was excited to see the project unfold and hoped it would draw more interest to the area.

“Anyone who is interested in slightly different developments are more than welcome to come have a meet with us,” he said. 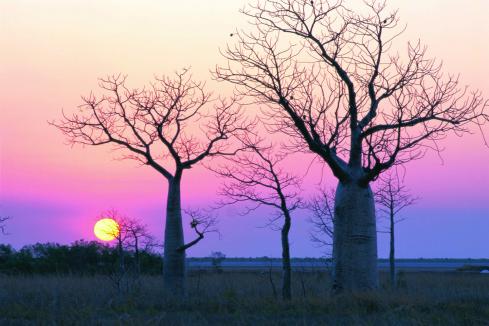