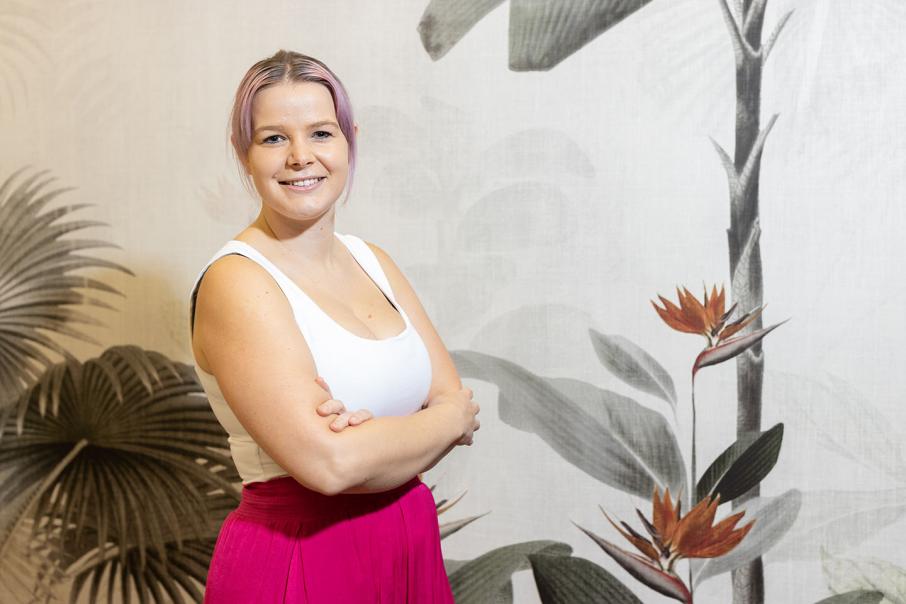 Ellie Salimi has travelled a long way to achieve a dream, but a move to Perth has enabled her to pursue a passion for technology in a way not available in her native Iran.

Having migrated to Western Australia in 2015 when her husband started a doctoral degree, Ms Salimi has taken her first steps into the tech sector, having recently completed the She Codes Plus program in Perth.

Ms Salimi said there were cultural barriers in Iran that blocked women from participating in the industry, and she was fortunate to have been among the 25 women in the 2019 She Codes Plus cohort.

She also recently secured a junior developer’s position at a major local retailer.

“We had to cover a lot of things during the program … we had very good mentors, very good program instructors.

“We covered a lot of topics over six months.

“But we’re so lucky we learned it all.”

She Codes Plus is led by Kate Kirwin and partners with Spacecubed.

Ms Kirwin told Business News the part-time initiative will be in its second year in 2020.

The aim is to improve the accessibility of tech careers for women.

“We know that 75 per cent of the fastest growing careers require some level of technology skills,” Ms Kirwin said.

“Careers in technology are some of the most flexible, you can do it anywhere you have internet.

“For women it can be a really good opportunity if they’re returning to work, or working from home.

“But there’s a whole heap of stereotypes of what being in tech looks like; it can be quite intimidating.”

Women comprised just 26 per cent of people employed in computer system design as of November 2019, according to the Australian Bureau of Statistics, and 23 per cent of workers in internet service providers, web search and data processing.

Ms Kirwin said there was evidence that as few as one in 10 intensive tech jobs were held by women.

Meanwhile, remuneration for tech workers is growing, adding pressure to find a solution for greater equality in the sector.

Jobs such as data scientists, artificial intelligence engineers, and data analytics managers will have double digit salary growth in WA in 2020, according to the latest Robert Walters Salary Survey.

Sarah Levins, who participated in the She Codes Plus program, said increased female participation could be achieved with a bit of encouragement.

“We need to make women realise the jobs are accessible, very straight forward to get to,” Ms Levins said.

“If you’ve never coded before they do seem a little impossible, it does seem like a foreign language.

“The tech industry … makes it out to be very hard [and] it is to begin with.

“But anyone can do it.

Another participant, Roxanne Barnes, agreed the industry would benefit from more women.

“There are different solutions that come to the table, we’ll gain perspectives,” Ms Barnes said.

Ms Kirwin said it was also important educational programs reflected the needs of industry, and that the style of teaching in some institutions did not always line up with real work.

“We need to be making sure we’re teaching things that are actually industry relevant and have a pathway at the end of them, rather than teaching ambiguous skills that don’t lead to anything,” she said.

A particular issue was people not being taught to collaborate on code in teams (workplaces).

“STEM women, in particular, when they have their families around 35, drop off the radar,” she said.

“There’s a big issue with retention, and development into leadership in industry and academia.

“This leads to the culture of industry, systemic barriers.”

One big factor would be embracing the culture of flexible work, Ms Atkins said.

She said most businesses had policies to enable flexibility, but that was not always backed up by the culture, so people may feel judged using flexible options.

“The male model of work needs to be redefined to make it more inclusive,” Ms Atkins said.

More broadly, inclusive workplaces would unlock a lot of potential from people who may not otherwise be harnessed.

“Unfortunately [for them] we’re just about to embark on a pretty major transformation, the fourth industrial revolution, which is going to require multidisciplinary, boundary spanning creative thinkers who can synthesise and integrate a lot of information and understand the big picture.” 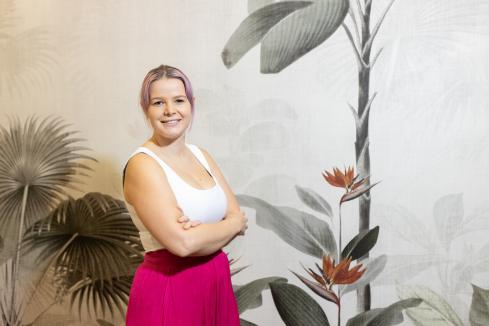 Crack coding and you’re in