A 1.7-hectare site combining 12 land holdings near Canning Bridge in Applecross has come onto the market, representing one of the most significant masterplan development opportunities in Perth. 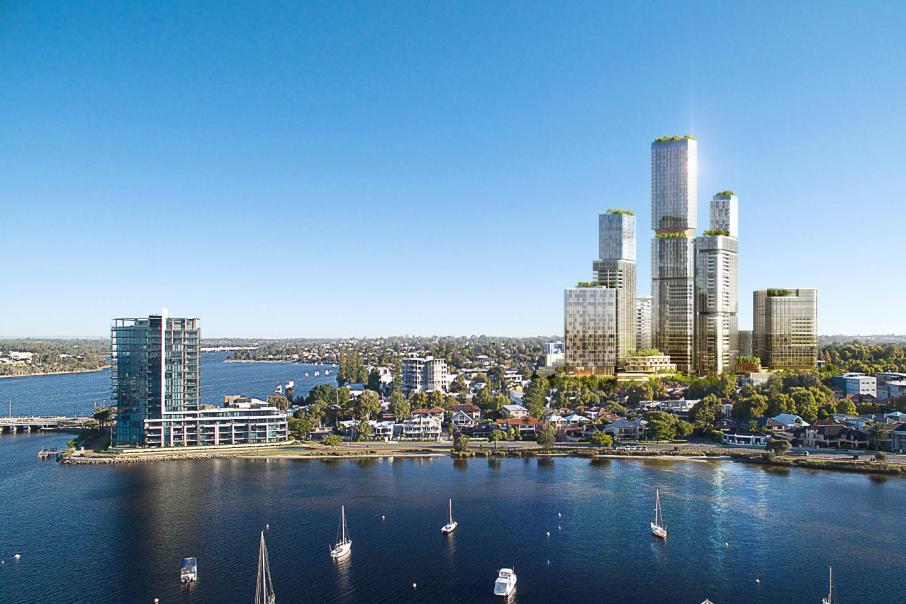 A 1.7-hectare site combining 12 land holdings near Canning Bridge in Applecross has come onto the market, representing one of the most significant masterplan development opportunities in Perth.

Located on the corner of Canning Highway and Sleat Road, the site has frontage to Kishorn Road and is being marketed exclusively by JLL. 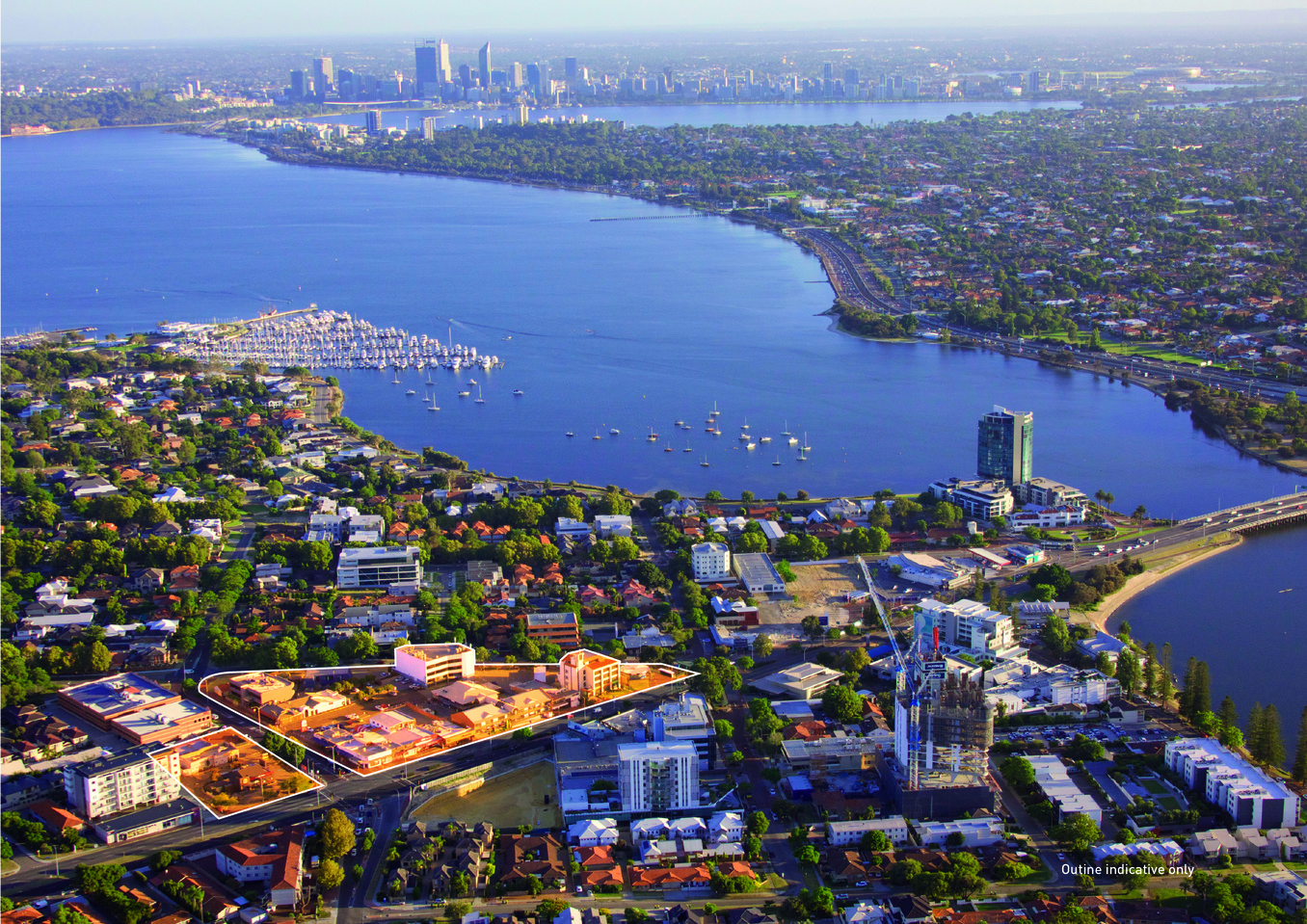 An aerial of the 1.7ha development site.

The site falls within the area earmarked by the state government as part of its Canning Bridge Activity Centre plan.

The activity centre plan was released in 2016 and outlines a foundation for the future of the Canning Bridge Precinct, as well as objectives for development, including the development of a mix of residential, civic, office, retail and entertainment uses.

To explore the potential and possible built form development outcomes for the 1.74ha site, the consortium of landowners has engaged design firm Woods Bagot to develop a concept master planned community based on their vision to create a new city centre south of the river called Applecross Central.

The triangular-shaped site offers multilayered but protected outdoor retail and service amenities within walking distance, and the concept also includes plans for parklands and landscaped laneways.

“The complementary and distinctively designed mixed-use precinct balances a mix of commercial, residential, retail and community services and amenities, and brings convenience to the doorstep of the Applecross community,” he said. 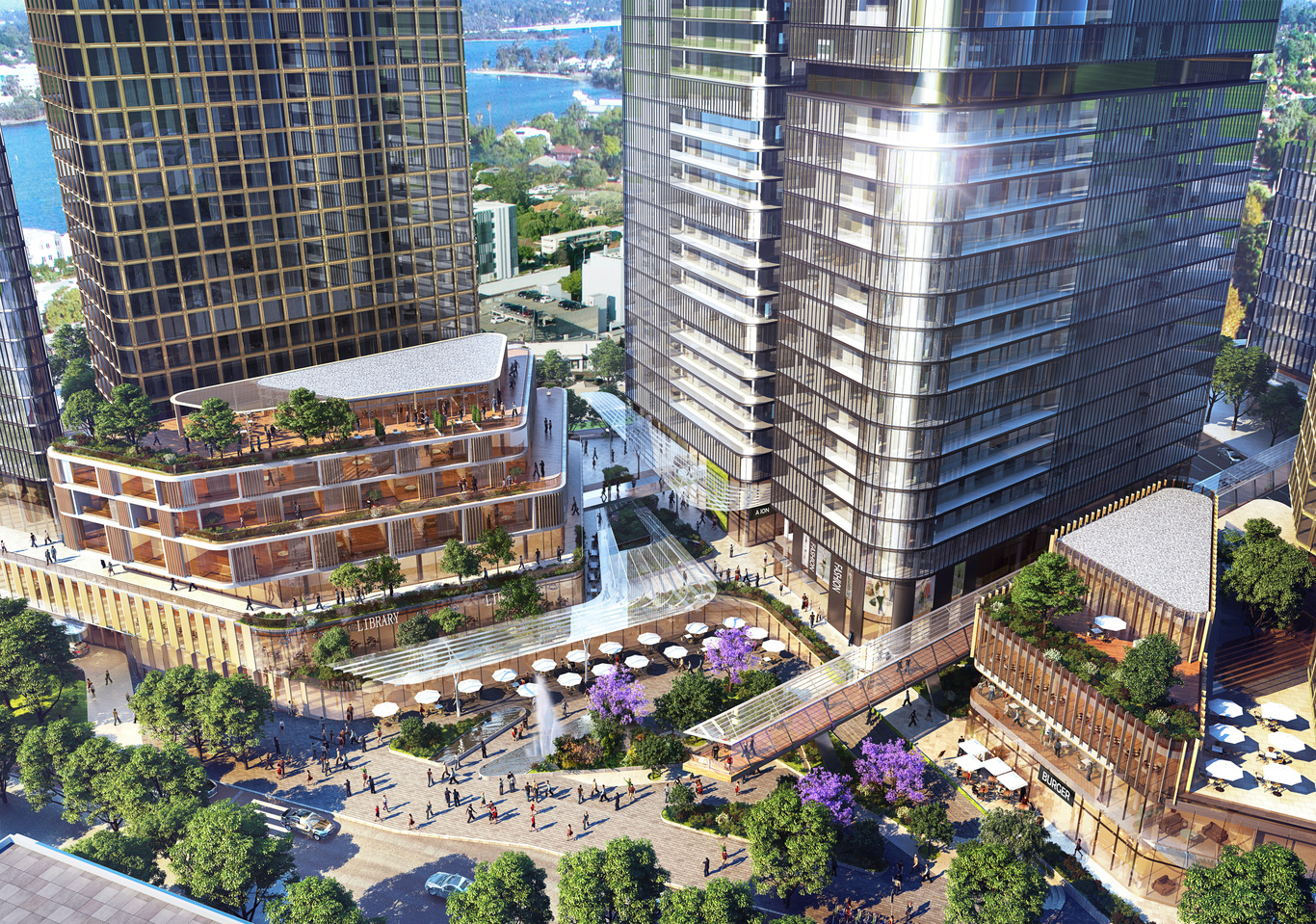 “This is a very rare opportunity indeed and without doubt will attract significant local, national and offshore interest from developers and investors, seeking a truly unique and unrivalled project, capable of delivering a full suite of end-product across a multitude of sectors,” he said.

JLL WA associate director sales and investments Sean Flynn said Applecross was one of the state’s most affluent and sought-after suburbs.

Applecross represents Perth’s fifth highest metro median house price at $1.63 million according to Reiwa - 210 per cent above the Perth metro median, coming in behind only Peppermint Grove, Dalkeith, Cottesloe and City Beach.

“The strength of the location is also illustrated by the fact that the local boutique office market has in the past been strongly supported, even in difficult periods in the cycle,” Mr Flynn said.

JLL WA director sales and investments Tom Nattrass said JLL had been engaged for a number of Perth’s largest development sites over the years.

“With this history, we know we have something very special with Applecross Central,” he said.

“This exceptional location and the complexities associated with bringing together so many key landholdings to create a superblock with over 650 metres of street frontage means we’re unlikely to see this again for many years.”

Applecross Central is being offered for sale via expressions of interest, closing Thursday May 17 2018.