Proposed changes to how football is run in WA could make it even less representative of grassroots clubs. 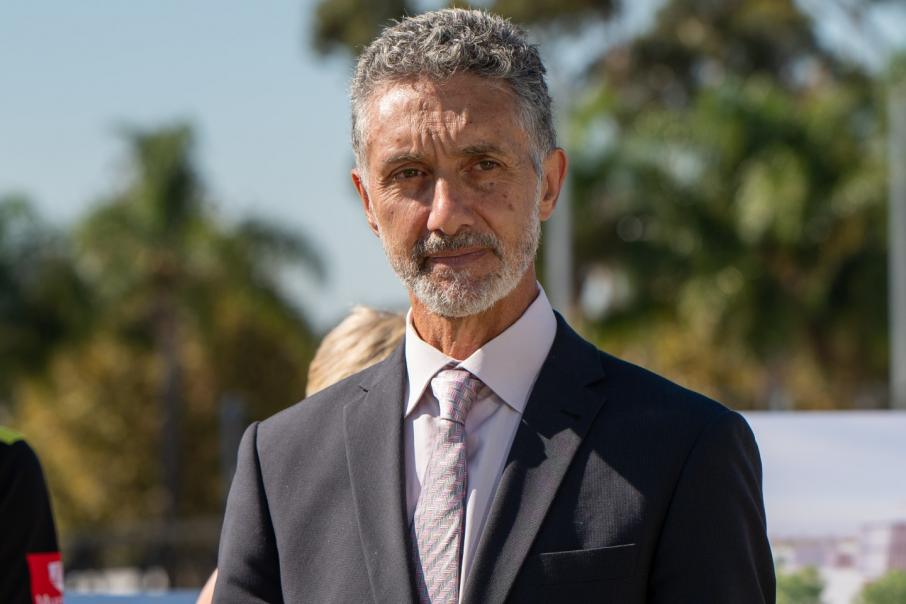 I could go on for hours about the structural issues that blight Australian football.

For the purposes of this article, however, I’m going to limit my (constructive) criticism to one of the issues raised last year by a parliamentary committee inquiry into the WA Football Commission.

There’s a good reason for raising this issue now, too: nothing’s changed, despite the inquiry’s findings being handed down last November.

Meanwhile, another WAFC election is looming.

At the heart of the matter is the way the WAFC commissioners are elected.

Under the current rules, West Coast and Fremantle each hold 20 per cent of the vote. The sitting commissioners also hold 20 per cent, with the nine WAFL clubs holding a combined 30 per cent and football’s other stakeholders (including community football, country football) having the remaining 10 per cent.

Clearly, West Coast and Fremantle share many common interests when it comes to the way football in Western Australia is managed.

That’s sometimes in conflict with the interests of the WAFL clubs and/or community football.

But the 20 per cent vote held by the sitting commissioners is enough, when combined with the AFL clubs’ votes, to hold sway.

What incentive, then, is there for a new commissioner to rock the boat and vote in a manner contrary to the interests of the AFL clubs, even if that boat needs to be rocked? They risk losing the AFL clubs’ 40 per cent share of the vote when it comes to re-election.

It’s a situation that has often led to criticism from advocates for grassroots football, and one that the man who led the parliamentary inquiry – Sports Minister Tony Buti – wants changed.

Eagles and Dockers supporters may wonder why those clubs, as the highest profile football organisations in the state, shouldn’t be in charge anyway.

But what they may not know (or may be too young to remember) is that a large part of the reason the state’s AFL clubs exist is so they can fund all levels of football in WA.

When the state government had to bail football out of financial trouble in 1989, it created the WAFC to manage the sport.

The plan was that the WAFC would be funded by dividends from the Eagles (and eventually the Dockers), as well as through its long-term lease on Subiaco Oval.

Fast forward 32 years and the AFL clubs, which still pay dividends to the WAFC each year, are somehow able to effectively decide who should be a WAFC commissioner.

It’s akin to a big company’s subsidiaries being able orchestrate board appointments to the parent company.

Anyone who wanted to drive significant change in football in this state would, therefore, need to be able to exert control at the AFL clubs (highly unlikely because both are closed shops).

Unlike their Victorian counterparts, the Eagles’ and Dockers’ boards are not elected. Instead, prospective new directors are tapped on the shoulder by current board members.

In summary, therefore, we have two football club boards that can effectively control the make-up of their own boards, in perpetuity, and that of the entity set up to manage the entire sport in WA

Now, let’s get back to the numbers.

The latest proposal to come out of the WAFC is to rejig the voting system. Under that plan, the Eagles and Dockers would get 25 per centeach, the WAFL clubs would retain their combined 30 per cent share, and community football would take 20 per cent.

The math on this isn’t overly complex. Basically, the AFL clubs could never lose because they control 50 per cent of the vote between them. They would only need to turn one of the other stakeholders (perhaps WAFL club Peel Thunder, which holds a little over 3 per cent of the vote and is now reliant on the Dockers for players each week) to hold sway.

Unsurprisingly, not all stakeholders support the new plan.

And given we’re almost half-way through July, it’s unlikely the situation will change before an election for three commissioners is held later this year.

The big question, then, is whether Dr Buti has the fortitude to use the big stick he waved around during last year’s inquiry and take a tougher line on the $11 million in state government funding that the WAFC receives each year. 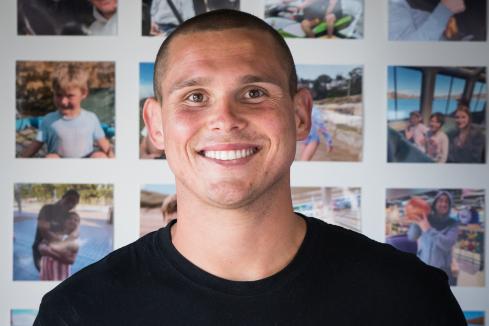