The big iron ore miners are thinking about what’s next in the pipeline after projects such as South Flank and Koodaideri. 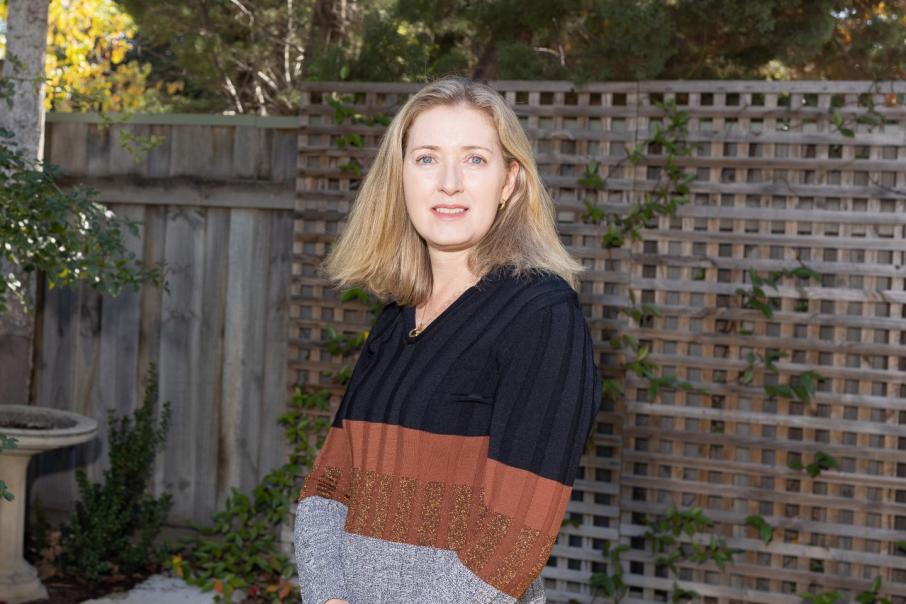 The big iron ore miners are thinking about what’s next in the pipeline after projects such as South Flank and Koodaideri.

There is no shortage of potential investments to follow the seven big iron ore projects now under way in Western Australia’s Pilbara region, as the price of the steel-making commodity has defied gravity in recent months.

In an investor briefing late last year, Rio Tinto said it had eight Pilbara mines in feasibility or pre-feasibility studies, while a further six were in the conceptual stage.

Rio’s chief executive iron ore Chris Salisbury said that was on par with the number of mines under consideration in 2010, and he flagged a significant period of mine renewal ahead.

The company will need to invest in new mines as ageing deposits deplete in coming years. For example, public documents suggest pit closures at Hope Downs, which Rio owns 50-50 with Hancock Prospecting, in 2024.

“We have a number of brownfield developments at or below a capital intensity of $30 per tonne,” Mr Salisbury said.

The one project flagged by Mr Salisbury was a second stage development at Koodaideri.

Construction is already under way at the $US2.6 billion stage one of Koodaideri, and production will ramp-up in early 2022.

“There is the potential to increase capacity for the Koodaideri hub to 70 million tonnes [per annum] and beyond.”

That compares to the 43mtpa capacity of stage one.

The Koodaideri hub would give flexibility, Mr Salisbury said, and could potentially position Rio to increase production above replacement levels.

They bring the total value of Rio iron ore projects under way to about $7 billion, according to the BNiQ major projects list.

Aside from iron ore, Rio is accelerating the Winu copper-gold project in the Pilbara, drilling 124 kilometres of exploration in 2019.

Production is targeted for 2023.

The biggest mining project under way is BHP’s $US3.6 billion South Flank, which was 66 per cent complete at the end of March. Production will begin next year.

BHP achieved a historic environmental approval last year for 13 new mines to be built during the next decade and beyond, including Carramulla, Opthalmia/Prairie Downs, Mudlark, and Tandanya.

The company has also been growing its nickel operations, with the Yakabindie mine completed and 26 tenements secured for greenfield exploration, while it has started consultation to expand capacity at its Kwinana refinery about 10 per cent, to 90mtpa.

BHP has plans to increase capacity at its Port Hedland iron ore facility by 40mtpa, to 330mtpa, while also promising to spend $300 million over five years reducing the impact of iron ore dust from the port.

Fortescue is approaching the peak of construction at the $US1.3 billion Eliwana iron ore project, while detailed engineering on its $US2.6 billion Iron Bridge magnetite project passed halfway at the end of March.

Construction at Iron Bridge will begin in the second half of the year.

A further, smaller project confirmed in May 2019 is the $US287 million Queen’s Valley mine.

Outside the iron ore space, Fortescue announced two packages of investment in new electricity infrastructure totalling $US700 million in the past year, including 150 megawatts of solar-powered generation.

Majority owned by Hancock Prospecting, Roy Hill Holdings has been given approval to increase output at its namesake mine from 55mtpa to 60mtpa, while subsidiary Atlas Iron has been awarding contracts for work at Corunna Downs this year.

The commodity was trading at about $US85 per tonne at the time of writing, up by about $US4/t from three months previously.

Ms Christie said there was considerable infrastructure investment in the pipeline in China for the year ahead, which would support steel demand, although global supply had been tight.

But there were headwinds looming for the global steel industry, even in China.

“We think steel consumption will fall in the rest of the world,” Ms Christie said.

With regard to new greenfields developments such as Brockman Mining’s Marillana mine and Flinders Mines’ Pilbara mine, she said the big issue was infrastructure investment for rail and port construction.

Deloitte partner Noel Richards said iron ore was the largest contributor to a total of nearly $30 billion of major projects under way in WA.

There was a further $122 billion of possible projects in the state including in LNG and public transport, according to Deloitte’s recently released investment monitor report.

To get more marginal iron ore projects moving there would need to be long-term certainty about the iron ore price, Mr Richards said.

He said the state government would need to streamline approvals and potentially consider concessional royalty rates, or use state agreements more actively to support new projects and get the economy moving.

Two big acquisitions will change the contracting market in WA, with NRW Holdings buying BGC’s contracting business and Macmahon Holdings taking control of GBF. (A new-look BNiQ mining services list is on page 21.) In the short term, contractors are grappling with the impact of COVID-19.

Monadelphous told the ASX in May that its engineering construction business had experienced delays on large resources projects in progress, while services were delayed or scaled back across its sites and productivity would be hit.

Contracts are still being awarded, however.

In April, Macmahon signed an early involvement agreement with Strandline Resources for the Coburn mineral sands project, and was awarded a $200 million deal for work at Silver Lake Resources’ Mount Monger gold mine.

A big glut in production of lithium led to about $3 billion of projects being deferred in WA in the past two years.

Wesfarmers pushed back a final investment decision on the Mount Holland mine and Kwinana lithium refinery, together worth about $1.4 billion, until the March quarter of 2021.

Tianqi Lithium completed the first stage of its Kwinana refinery in late 2018, but put the $300 million stage two on hold, while Talison Lithium, co-owned by Tianqi and Albemarle Corporation, reconsidered its stage three expansion of the Greenbushes mine.

Albemarle is still building the Kemerton refinery with Mineral Resources, with 50,000 tonnes of lithium carbonate equivalent capacity to come online in 2021, the company said in March.

Concentrators at the Wodgina mine, the other leg of the joint venture between the two companies, were shut down late last year, however.