Telethon 2020 raised a record $46.3m for the Channel 7 Telethon Trust over the weekend, with 14 donors contributing the lion's share of the money. 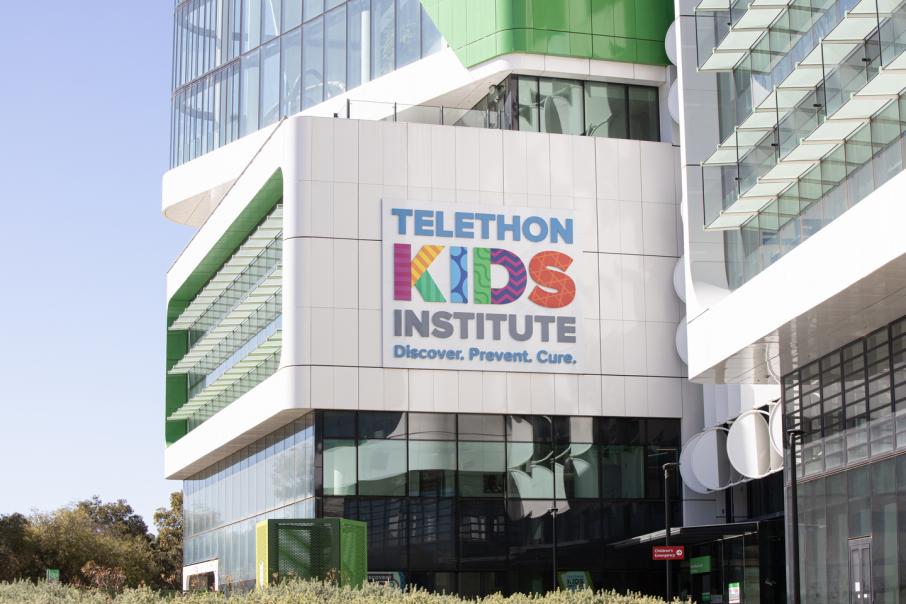 Telethon 2020 raised a record $46.3m for the Channel 7 Telethon Trust over the weekend, with 14 donors contributing the lion's share of the money.

The government, major companies and philanthropic foundations donated millions to the cause, with the 14 largest donors contributing $36.9 million.

The state government donated $5.5 million, a portion of which will go to the WA Child Research Fund, a collaboration of the Department of Health and the Channel 7 Telethon Trust.

Premier Mark McGowan said the government had increased its contribution given the financial difficulties faced by many Western Australians this year.

"Given the unprecedented challenges felt throughout our community this year as a result of COVID-19, it's appropriate that the state government steps up to provide an even bigger contribution on behalf of every Western Australian,” he said.

The federal government made a donation of $4.8 million, presented by Finance Minister Mathias Cormann.

BHP donated $4 million, as per its 2019 commitment to give $20 million over the next five years to fund a research partnership with up to 1,000 Aboriginal families in Perth and the Pilbara to inform policy to ensure the best outcomes for children under five years old.

The proceeds will be distributed by the Channel 7 Telethon Trust to children’s hospitals, medical research facilities and community organisations in the state, with the main beneficiary being the Telethon Kids Institute.